This past weekend the FCG Tour headed to San Marcos, CA St. Marks GC . The Par 71 6,398-yard course is known for their scenic holes. Both beautiful and challenging you can always expect an exciting day of golf here. Congratulations to Johnson Huang on his hole in one in the second round. Apart from the course the top finishers in each age division earn an exemption into next years FCG Callaway World Championship. Lets see how everybody did… 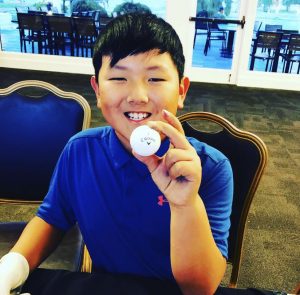 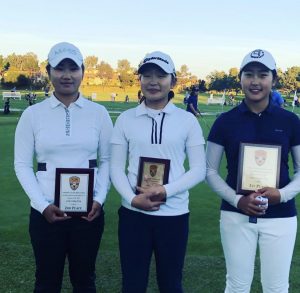 For the Girls College Prep division, who played the gold tees, in first place at a score of 139 was Mine Kim. She shot rounds of 71 and 68 and took advantage of the second day and had a great win in a playoff.  Coming in second place with rounds of 69 and 70 was Yeonjung Son, while third place was taken home by Hyunjo Yoo with rounds of 70 and 72. 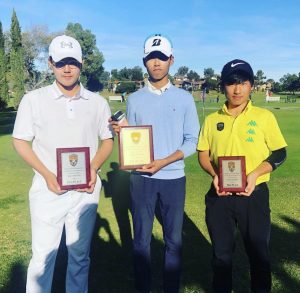 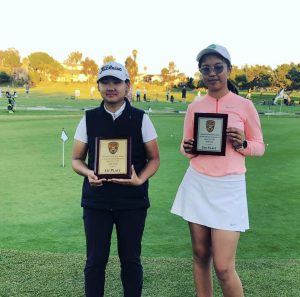 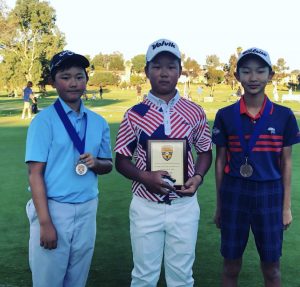 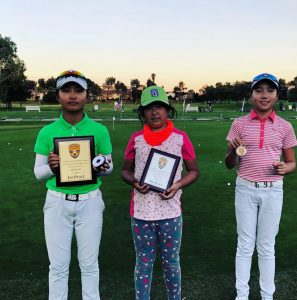 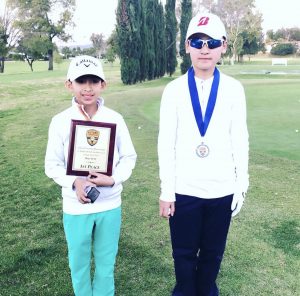 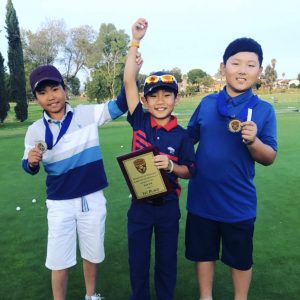 Congratulations to all players, parents, spectators and staff at St. Marks in helping us have another successful FCG event. See you at the next one!