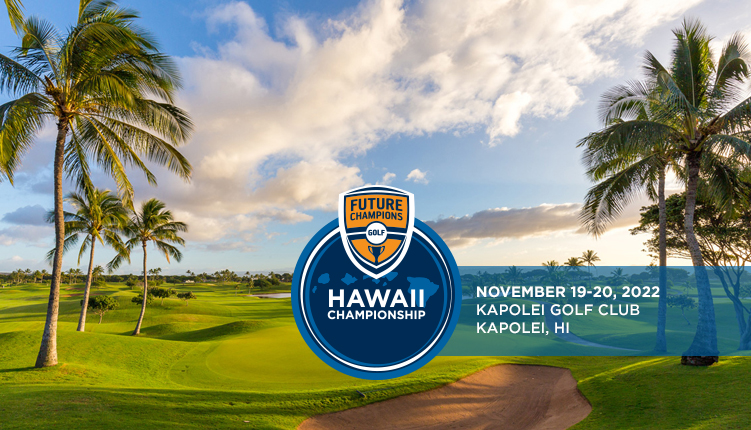 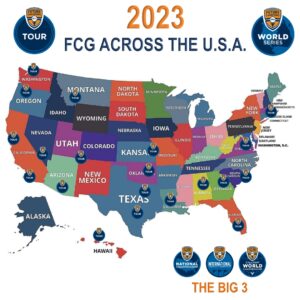 Age Divisions for this Championship:

We are so excited to bring an event to Oahu, Hawaii this Fall on November 19-20, 2022.  The event will be a 36-Hole Nationally Ranked Event. Results will be emailed to all US College Coaches.  Swag Bag from our partners will be provided to all players and our awesome Tour Director from Nor Cal – Greg Dumlao will be on site to host an amazing event. 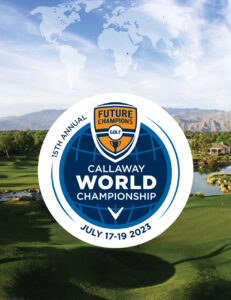 This event will be a qualifying event for the 2023 FCG Callaway World Junior Golf Championship that will expand to nearly 900 junior golfers on 14 Championship Courses for kids from over 50 countries.  The event is annually played in Rancho Mirage, CA and will be held July 17-19, 2023.

More About Kapolei Golf Club
Amateur golfers will revel in following the footsteps of great champions such as Greg Norman and Annika Sorenstam at Kapolei Golf Club, which hosted the LPGA Tour’s Ladies “Hawaiian Open” from 1996 to 2001 and PGA Champions Tour “Pacific Links Championship” from 2012 to 2014.

Have you played in a FCG Tournament before?  We look forward to welcoming all new players and returning players and we hope you love the Tour we have built and have been working on since 2004.  The program has grown exponentially and we will be adding events in cities across the USA in 2022 and beyond.