This past weekend the FCG National Tour headed to Palm Beach Gardens, FL PGA National . The Par 72 6,600-yard course is known for their tough layout. Both beautiful and difficult to play you can always expect an exciting day of golf here. Lets see how everybody did… 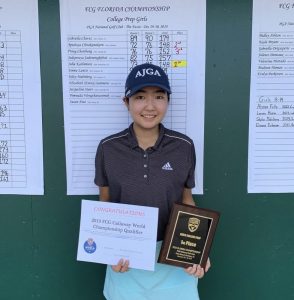 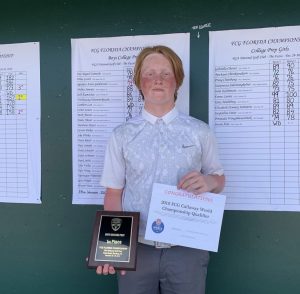 The Boys College Prep division, who played the blue tees, had Sigurdur Arnar Gardarsson come in first place after rounds of 71,73 and a two day total of 144. Coming in second place was Mattew Myers with rounds of 72,75, while third place was taken home by Aidan Schumer after rounds of 73,76. 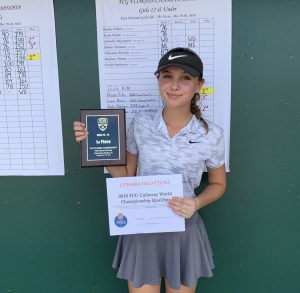 In the Girls 13-14 division, who played the red tees, we had Alyssa Fritz shoot rounds of 80,77 for a two day total of 157. In second with rounds of 83,77 is Eleanor Parkerson. Finishing in third place is Lauren Hosier with rounds of 85,83. 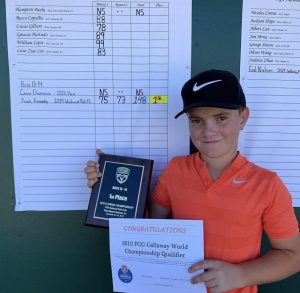 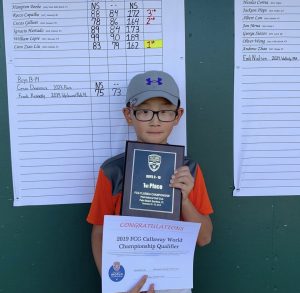 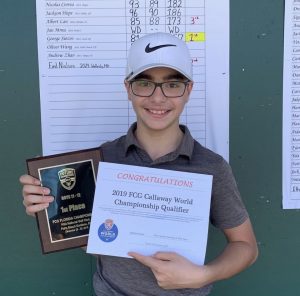 For the Boys 11-12 division, who also played the red tees, taking home the first place trophy was George Siozos after rounds of 81,76 and a two day total of 157. Coming in second place is Emil Nielsen with scores of 80,78. In third place with scores of 85,88 was Albert Lan. 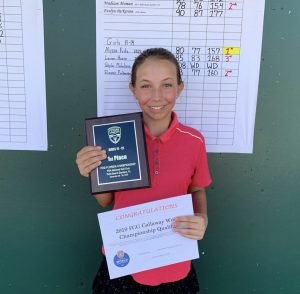 The Girls 12 and Under division played the red tees and had Kayla Bryant came in first place with rounds of 76,75 and a two day total of 151. Coming in second place was Madison Moman who had scores of 78,76. Finishing in third place is Hadley Ashton with rounds of 76,80.

Congratulations to all players, parents, spectators, and staff at PGA National in helping us have another successful FCG event. See you at the next one!