The FCG National Tour Points and the FCG World Series Points will be combined for one FCG Tour Rankings System.

First Half of the Year Rankings are Featured Below 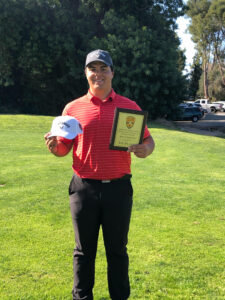 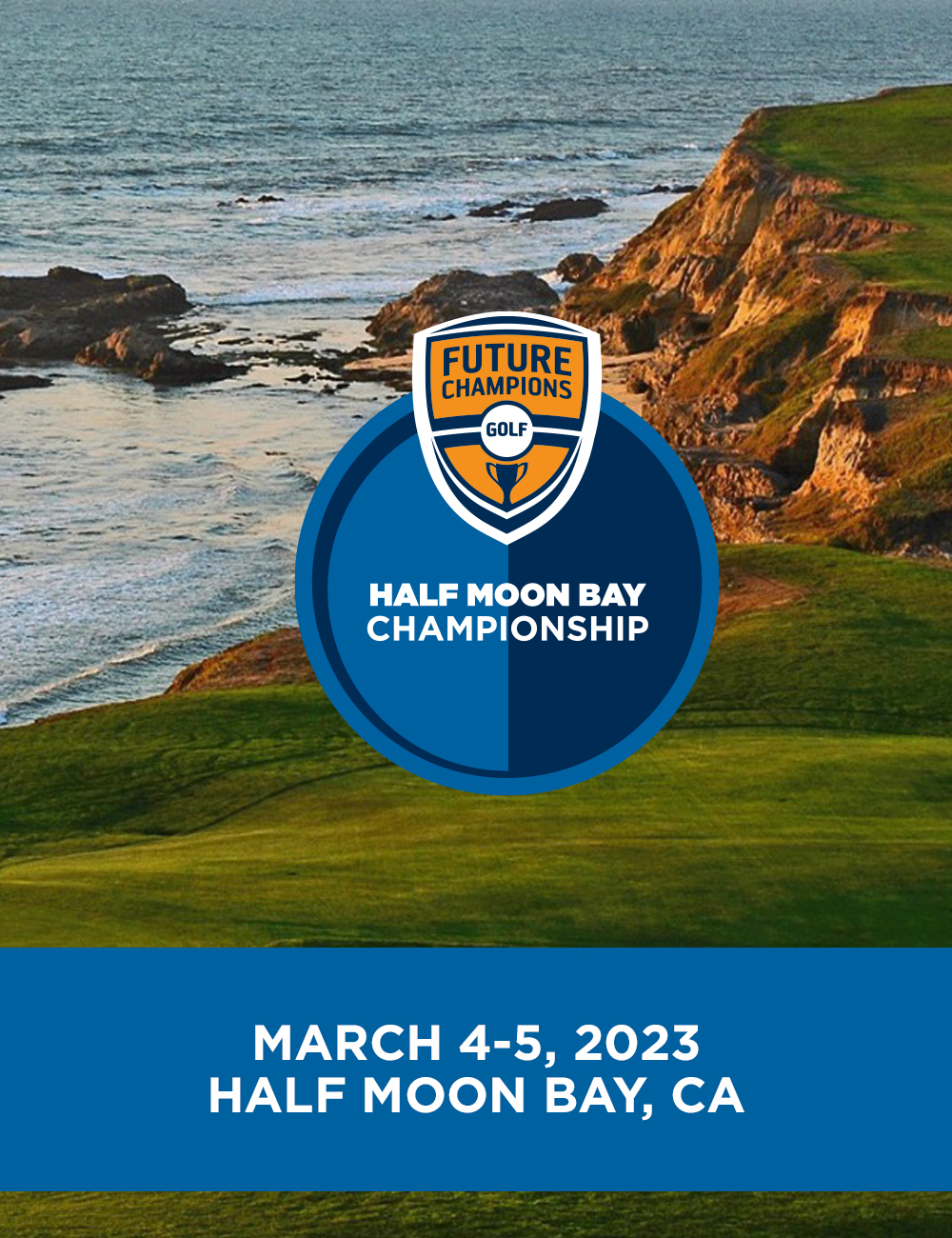 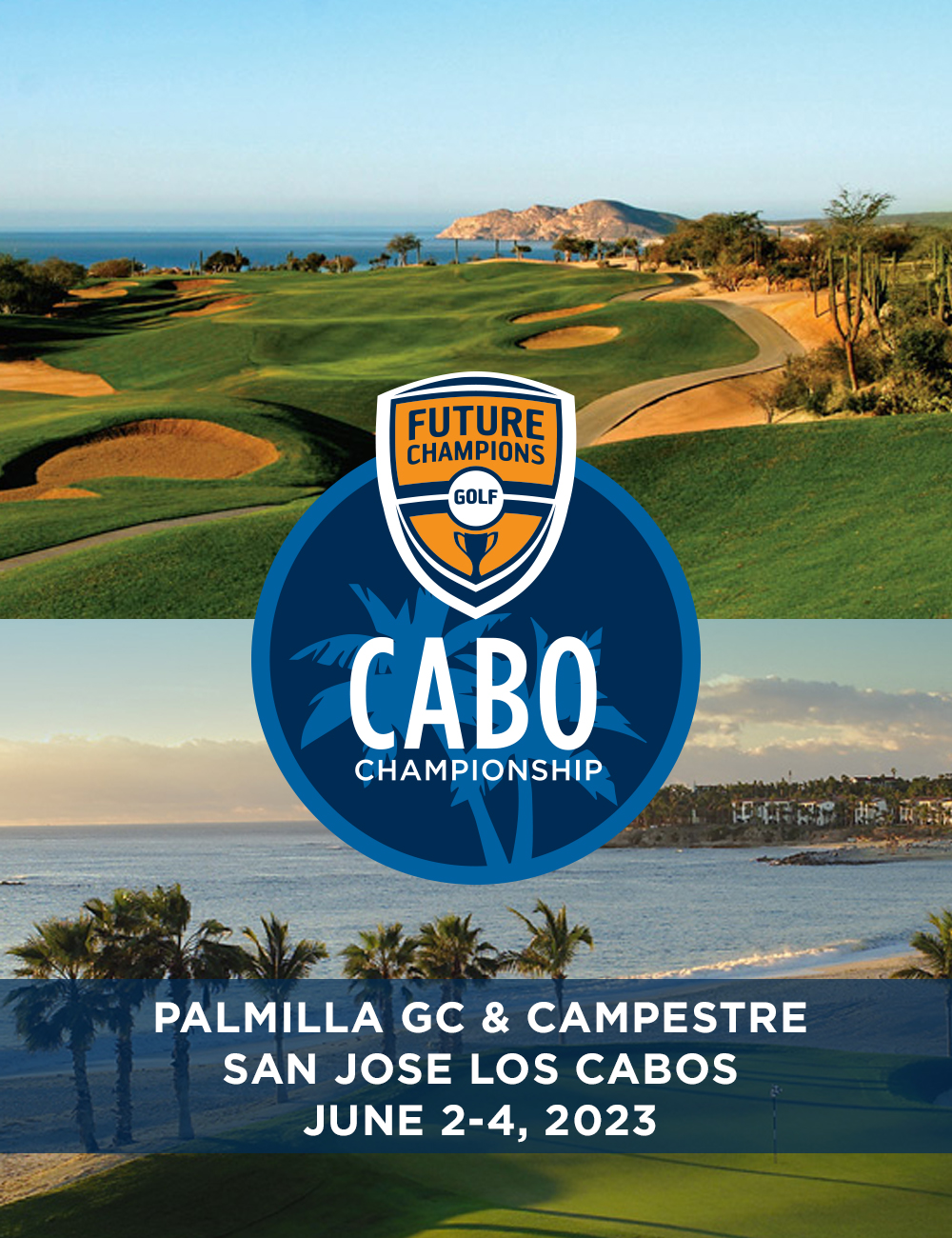