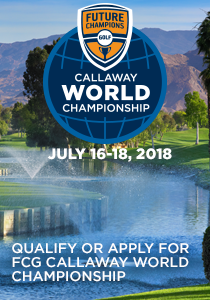 This past weekend the FCG National Tour headed to Escondido, Ca. The Vineyard at Escondido is considered one of the finest facilities in San Diego. The Par 70 6,531-yard course winds through a scenic landscape of verdant wetlands, set against stunning mountain vistas, and acres of untouched wildlife preserves. Both charming and challenging you can always expect an enjoyable day of golf here. Apart from the course the top finishers in each age division earn an exemption into this years FCG Callaway World Championship. Lets see how everybody did… 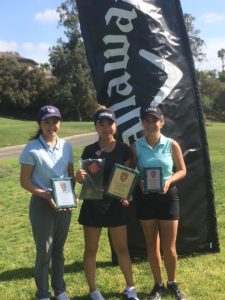 For the Girls college prep division, who played the white tee we had a 3-way tie for first place at a score of 148. Shooting rounds of 76 and 72 Yuree Huh took advantage of her spot in the playoff, winning on the first hole. Coming in second place with rounds of 77 and 71 was Kornkamol Sukaree while third place was taken home by Catalin Yturralde with rounds of 75 and 73. 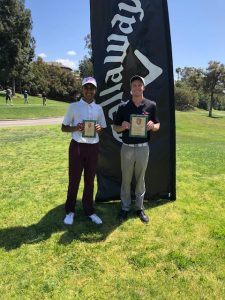 The Boys College Prep division, who played the blue tee, had Blake Petchel come in first place after rounds of 71 and 70 for a 141 total. Coming in second place was Blake Iwaisako with rounds of 77 and 72  while third place was taken home by Vedanth Gaitonde after rounds of 76 and 73 both with totals of 149. 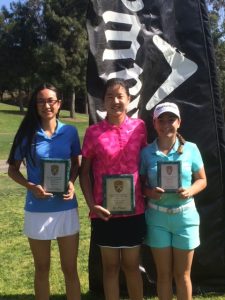 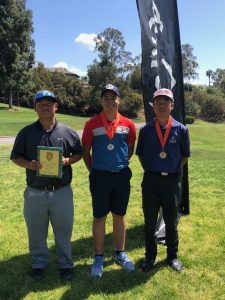 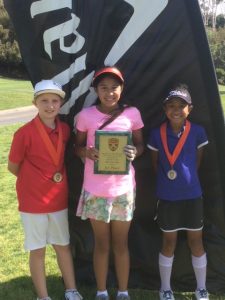 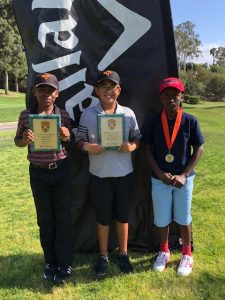 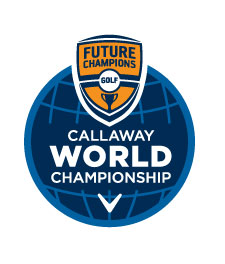 *** The winner of each age division at this event earns an Exemption into the 2018 FCG Callaway World Championship at Westin Mission Hills Resort on July 16-18, 2018! Congratulations to all our Champions!

Congratulations to all players, parents, spectators, and staff at the Vineyard in helping us have another successful FCG event. See you at the next one!