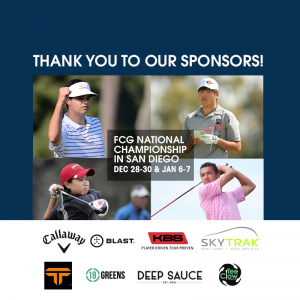 Future Champions Golf has quickly built the premier destination junior golf championship in the USA for the Winter Break time frame. Since 2007 FCG has hosted the best opportunity for players from all over USA and the World to compete at various courses in San Diego. This event without doubt is the highest college recruited event of the winter!

FCG NATIONAL CHAMPIONSHIP is a true reflection of the size and location of where all the players come from. This event has sold out the past 6 years and will feature nearly 600 players ages 5-18 in 2017! 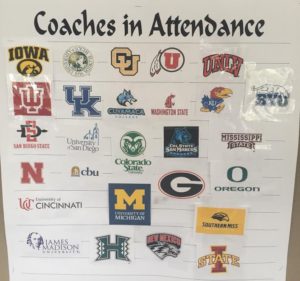 Past champions of the San Diego Junior Amateur include: Chris Williams (Former Walker Cup Member and #1 Ranked Amateur in the World), Todd Baek (Web.com Tour Player), Beau Hossler (Univ. of Texas and Two­Time US Open Participant) and Jonah Texeira (USC commit). Along with having one of the most competitive fields of the year, the San Diego Junior Amateur is one of the most heavily recruited junior golf events. At last year’s event, there were 37 USA College Coaches represented.

Thanks to your continued support of Future Champions Golf this event will continue to be the most premier winter break junior golf championship! In an effort maintain the highest quality and largest fields that our FCG World Series events have been known for there are few changes to the FCG National Championship this year that you should be aware of: 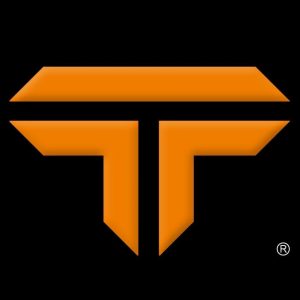 Reserve your spot with $100 deposit and balance due November 15th.

Registration will close on December 1, 2017 unless the field or divisions fill sooner. Sold out field the last 6 years!