Spring was Awesome!  Our biggest and most competitive spring season just concluded and there was some amazing play by our players as well as so many players taking their game to the next level. We always want to help get players ready for summer competition where the players don’t have school obligations and now they can let it fly and fire on all cylinders. 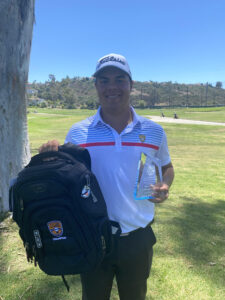 Summer is Here!  We just started with our first summer event with the 9th Annual FCG Challenge Cup at Arrowood Golf Course.  Play will be completed today to see who the winners are for this special annual event. We then roll into our first FCG Collegiate Summer Series Event at Twin Oaks Golf Course Tuesday thru Thursday. This is a full field 54-Hole World Amateur Ranked Championship. The FCG Collegiate Series continues to grow in popularity each year and we love hosting these events. On July 1-7, 2022 we will host the 15th Annual FCG International Junior Golf Championship which is one of our largest events and one of the largest events in the world. Annually over 600 players now compete in this event and we usually have 35 plus college coaches in attendance.  Our team has been gearing up for over  a year now to host the 14th Annual FCG Callaway World Junior Golf Championship and we will have nearly 700 players coming this year to compete at 10 Championship Golf Courses on July 18-20th. The annual Welcome Party and Junior Golf Expo will see the most sponsors in our history and we thank each of them for their support of this major championship. 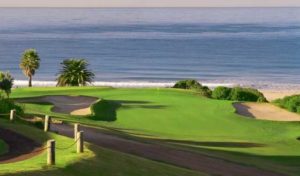 What to look for this Fall?