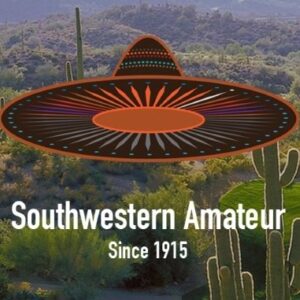 We are pleased to announce the Boys and Girls 15-18 Division winners at the 16th Annual FCG National Championship will an earn exemption to play with the best amateurs in the world at the Southwestern Amateur Championship!

About the Southwestern Amateur Championship

Developed with volunteers from each member club, the Southwestern Golf Association’s original mission was to annually conduct the Southwestern Amateur Golf Championship and promote golf throughout the amateur communities in the desert southwest. Today, the volunteer Board of Directors carries on this tradition.

As the longest running regional amateur tournament in the southwestern United States, the tournament has been played on an annual basis at a variety of sites in Arizona, California, Texas, Nevada, New Mexico and across the border in Juarez, Mexico.