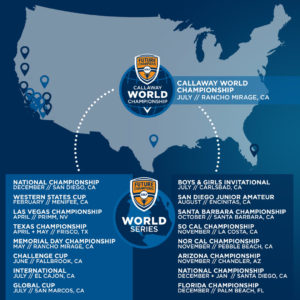 These are the best of the best events in the world of junior golf!