Future Champions Golf Tour is thrilled to announce a new monthly award called the UnderPar Performance of the Month Award. This award is sponsored by UnderPar.com and the recipient each month will receive a $100 Gift Voucher to use on UnderPar.com which features discounted tee times at some of the best golf courses!

Our 2017 December UnderPar Performance of the Month Award Winner is Scotty Kennon from Bandon, OR who just scored 9 under par for 3 rounds at our 11th Annual FCG National Championship!  Here is his scorecard 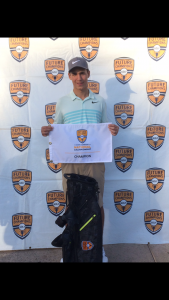 Our 2017 November UnderPar Performance of the Month Award Winner is Xzavier Casarez from San Bernadino, CA who fired a 69-69= 138 at our Veterans Day Championship to win that event! 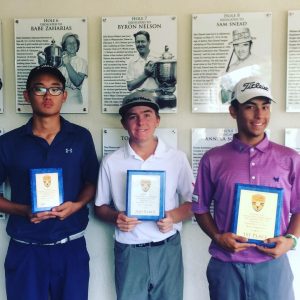 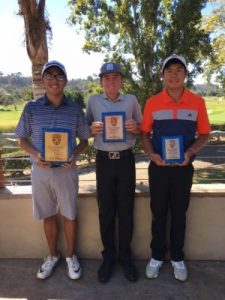 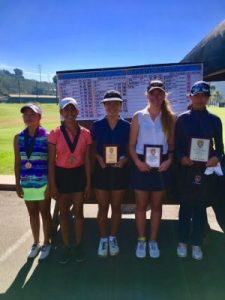 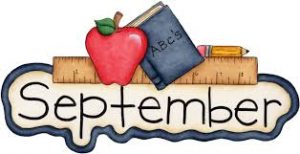 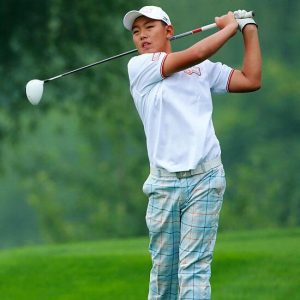 The first recipient of the UnderPar Performance of the Month goes to Bo Jin from San Diego, CA who scored an amazing 11 under par at Twin Oaks during our FCG National Tour Labor Day Championship.  He scored rounds of 64-69 to win by 6 strokes.  Bo has also had an incredible year on the FCG Tour racking up multiple wins.  Here is his scorecard from his UnderPar Performance: https://fcg.bluegolf.com/bluegolf/fcg17/event/fcg17114/contest/5/leaderboard.htm

We will announce the next award recipient in Mid October!  Stay tuned and see you out on Tour!