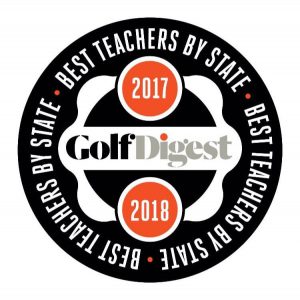 For the 4th straight year our FCG Founder receives recognition as one of the Best Teachers in the State of California by Golf Digest Magazine. 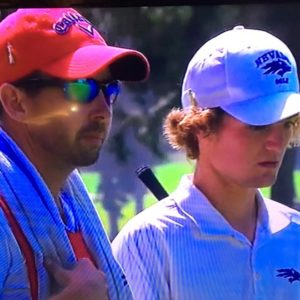 – After Grauduating from SDSU Chris joined the PGA PGM Program and earned PGA Membership in January 2005.
– Chris found a love for teaching after running the Group Instruction program at Stadium Golf Center. From that sparked a passion to help kids learn the game and has quickly become one of the most well known instructors for young golfers and has had great success with people of all ages.
– Founded the Future Chamions Golf program January 2004 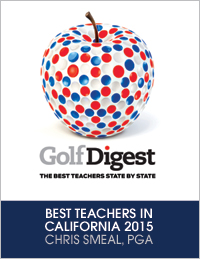 Started Teaching in 2001 at Stadium Golf Center. I began my teaching career utilizing all that I learned from my previous teaching professionals who helped me develop my own game. Since then I have sought out other instructors to keep improving my knowledge to better help my students. I have gone to numerous teaching seminars, golf schools, and have taken lessons from Top 100 Golf Instructors that I have learned a great deal about the game from. These include: Butch Harmon, Carl Welty, Ben Doyle, Jim Flick, Charles Sorell, and others…I continue to read new books and articles, watch video of current and former players and how they played the game. I talk to players who are succeeding at every level and ask what they feel has helped them improve to their new level of success.