This weekend’s FCG Kids Tour at Emerald Isle was held at beautiful Emerald Isle Executive Golf Course near the coast. Picturesque tee shots and excellent conditions would make this past weekend one to remember for all participants. 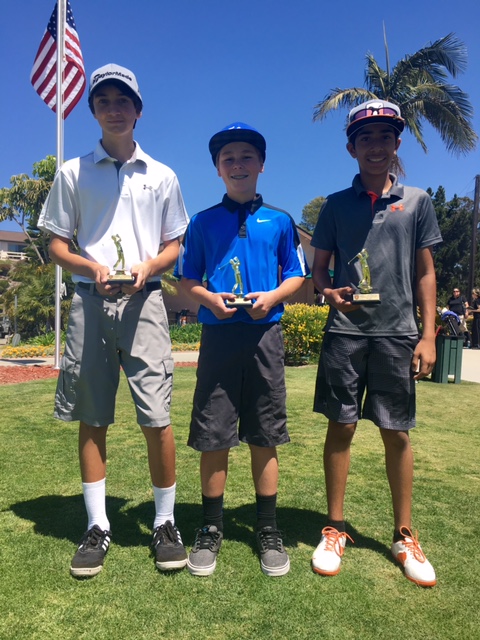 The Girls 11-14 would follow just behind the boys as the eldest girls division at the course. Zoee Lynch and Muzi Wei would tie for the lead after shooting 72(+16). They would head to the play off holes and Muzi Wei would become our champion. Zoee Lynch took home the runner up second place trophy after an excellent round. Lauren Coast would shoot 82(+26) and takes home the third place trophy. 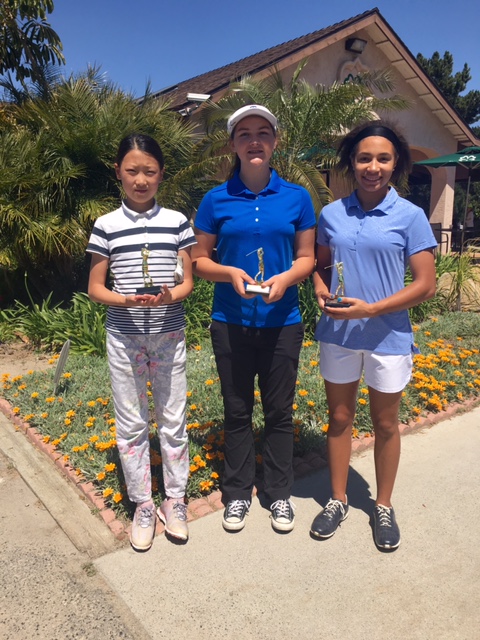 Michael Geng would shoot 61(+5) to take home the first place trophy and would lead the way for the Boys 9-10 division. Colin Li finished just behind him, taking second place after shooting 66(+10). Elijah Goulbourne shot 69(+13) and takes home the third palce trophy. 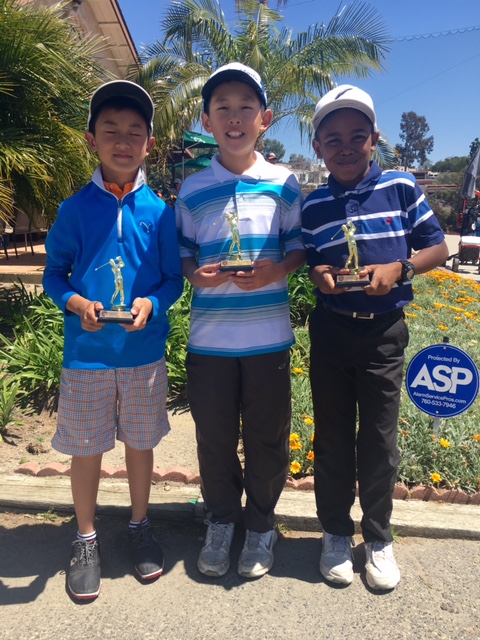 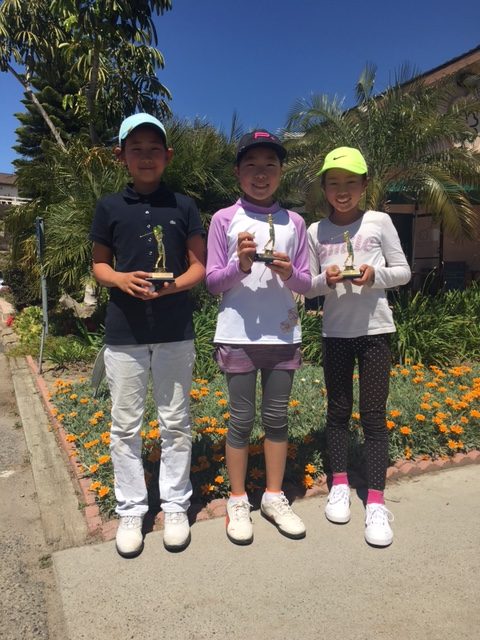 Moving on to our nine hole divisions we begin with the Boys 7-8 division. Thomas Browning would take home the championship after shooting 33(+4). Second place went to Daniel Chazen after he shot 35(+6). Baron Nguyen would shoot 42(+13) after finishing nine holes to take home the third place trophy. The Girls 7-8 division was a heated contest between two players. Isabella Itkin would end up our champion after shooting 41(+12). Charlotte Wilkins would shoot 53(+24) and took home the runner-up trophy. 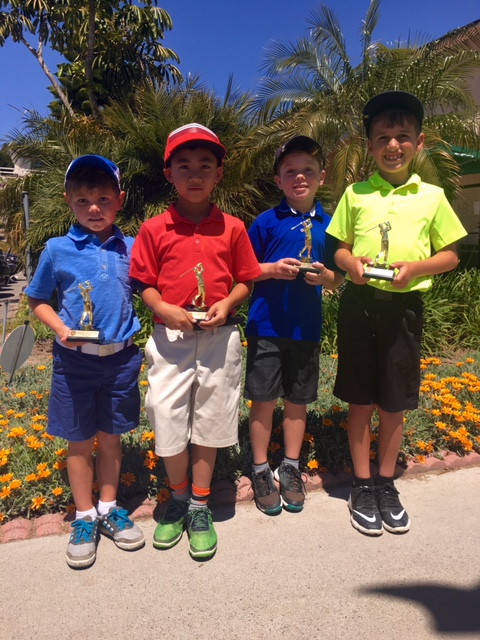 The Girls 6 and under division wrapped up play and were one of the lastdivisions to come in to the scoring table. Zoe Salinas took home the first place award after she shot 44(+15) on the challenging course. Janette Dunn earned the second place trophy after shooting 52(+23). The Boys 6 and under division is the final group to have their time in the limelight. Connor Szczechowicz would shoot 35(+6) and earns the first place trophy after some excellent golf. 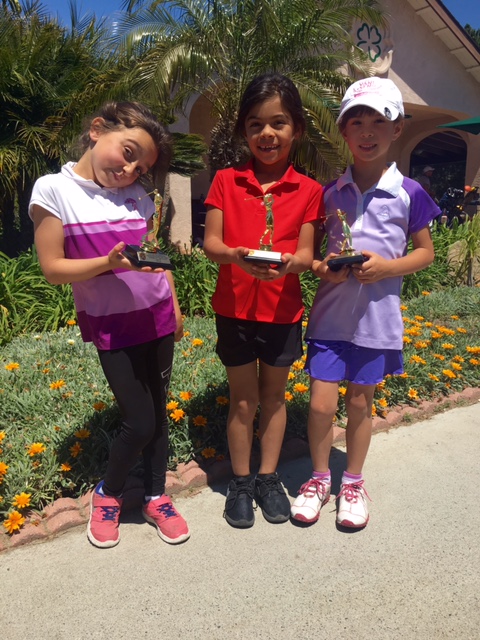 Future Champions Golf would like to extend thanks to all staff, volunteers, players, and of course, the parents. Without all of you FCG would not be able to provide the competitive and exciting atmosphere that we have all come to enjoy at events of this magnitude. Future Champions Golf would also like to recognize Emerald Isle Executive Golf Course for all their assistance and allowing us to host our event at their facility. Finally, we would like to offer a special thank you to Callaway golf for providing Callaway Chromesoft golf balls as a tee prize to all competitors. Once again thank you for all the support, we look forward to making your next experience with Future Champions Golf as rewarding as this one!