While two events were being hosted in San Diego, the other half of the FCG crew headed up to La Qunita near Palm Springs to host the FCG Memorial Day Championship at PGA West. The multiday shotgun event was comprised of a field of all 13-18 year olds, who braved the heat on this tough and beautiful Greg Norman designed course. UNLV, Tulsa, and Washington State coaches were all in attendance scouting potential recruits for the years to come! 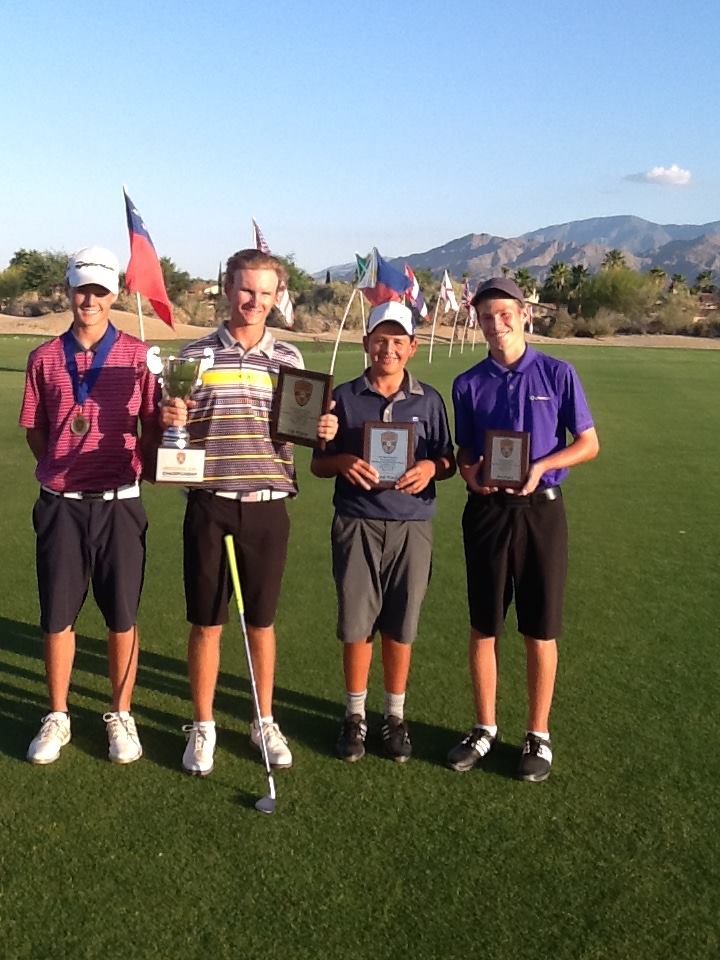 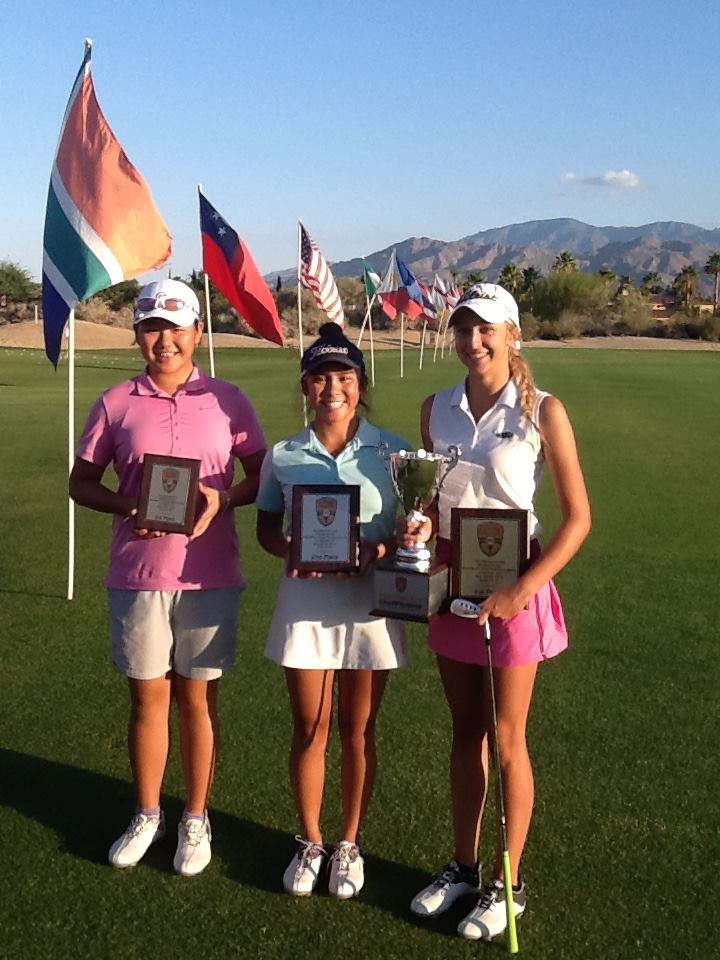 The Boys 13-14 Division would also kick off play on the back nine, starting play on the last few holes on that side of the course. Christopher Wardrup from Imperial, CA shot 78-72 for a two day total of 150(+6) and winds up our champion after some fantastic play. Second place went to Caden Fioroni from La Jolla, CA after shooting 73-78 to total 151(+7) for the tournament. Cameron Xiao from Yorba Linda, CA shot 76-76 for a two day total of 152(+8) and is awarded the third place trophy for his efforts. After a card off for fourth place, Xzavier Casarez from San Bernadino, CA would take home the fourth palce award after shooting 84-79 for a two day total of 163(+19). Jin Nakao from Burbank, CA took home fifth place after shooting 82-81, also totaling 163(+19) for the tournament. 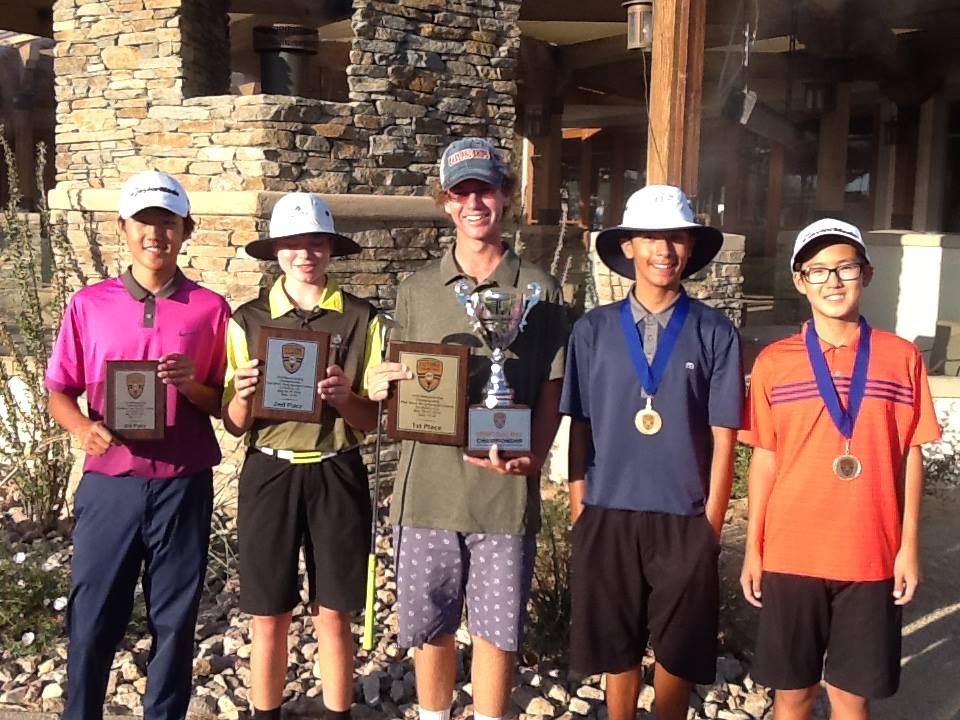 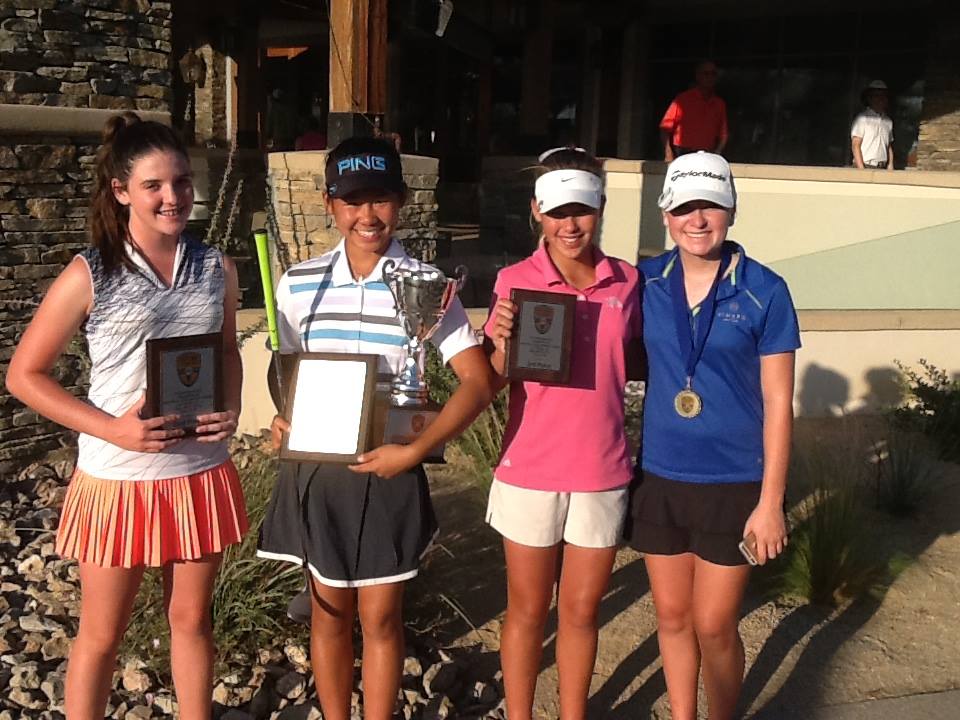 Future Champions Golf would like to extend thanks to all staff, volunteers, players, and of course, the parents. Without all of you, FCG would not be able to provide the competitive and exciting atmosphere that we have all come to enjoy at events of this magnitude. Future Champions Golf would also like to recognize PGA West and the Greg Norman Course for all their assistance and allowing us to host our event at their facility. Finally, we would like to offer a special thank you to Callaway golf for providing one dozen Callaway Chrome Soft golf balls and a hat as a tee prize to all competitors. Once again thank you for all the support, we look forward to making your next experience with Future Champions Golf as rewarding as this one!