Future Champions Golf had one of it’s busier weekends these past few days, as three separate events operated nearly simultaneously. Two of those events were held at The Vineyard of Escondido, but this recap will only focus on the National Tour Escondido Junior Tournament. The rolling hills and picturesque fairways are framed by hazards and environmentally sensitive areas that test the players’ accuracy off the tee. Without further ado we will continue on to the champion spotlight and event recap. 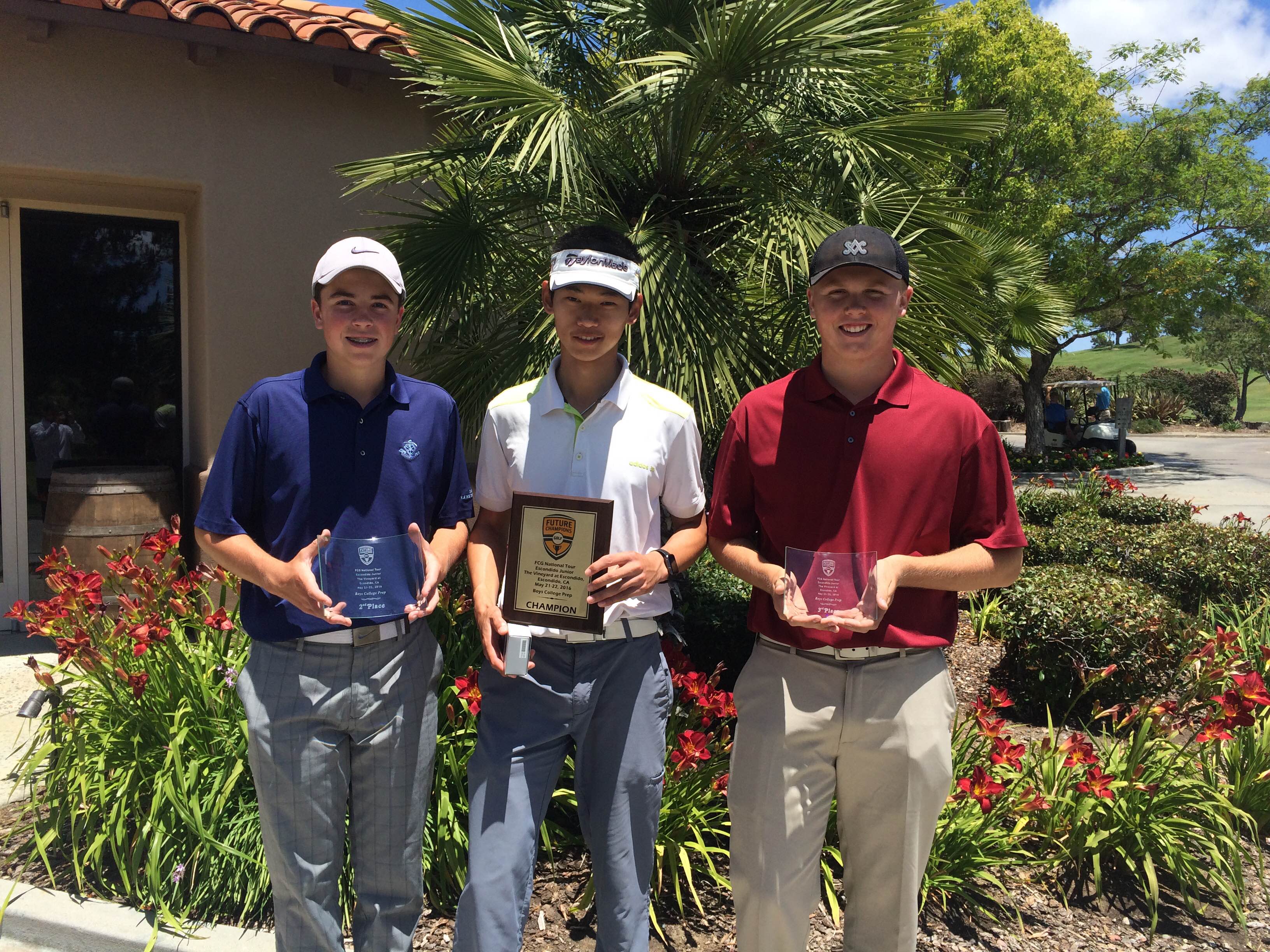 The Girls College Prep followed the boys off the tee and would come in to scoring after braving the gusts on the tough course at The Vineyard. After 36 holes of play Olivia Yun from Carlsbad, CA became our champions after she shot 72-71 for a tournament total of 143(+2). Second Place went to Alli Kim from Murrieta, CA after she shot 75-72 for a two day total of 147(+7). Finally, Grace Fitzgerald from Poway would take home the third place award after shooting 78-72 to total 150(+10) for the tournament. 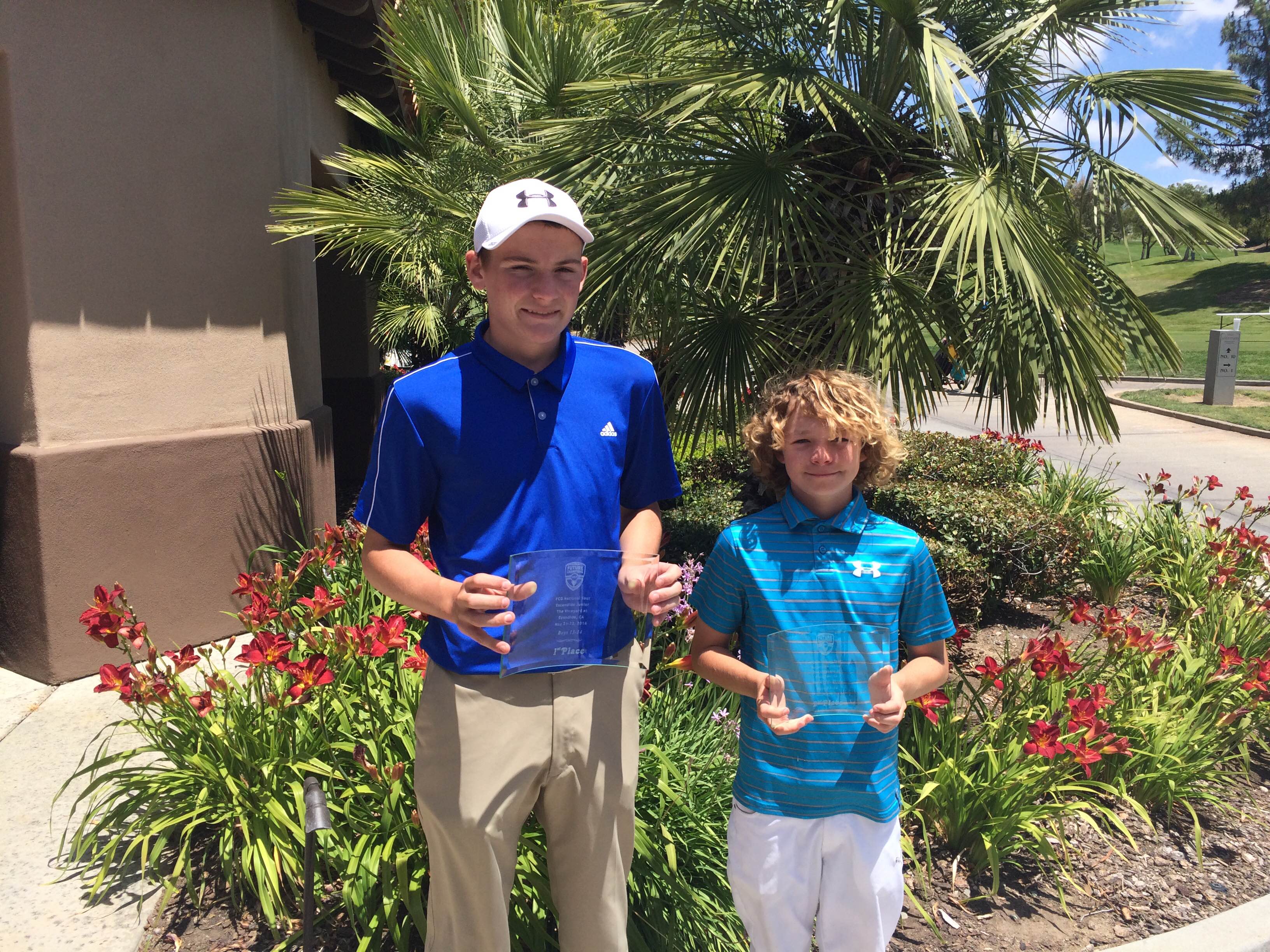 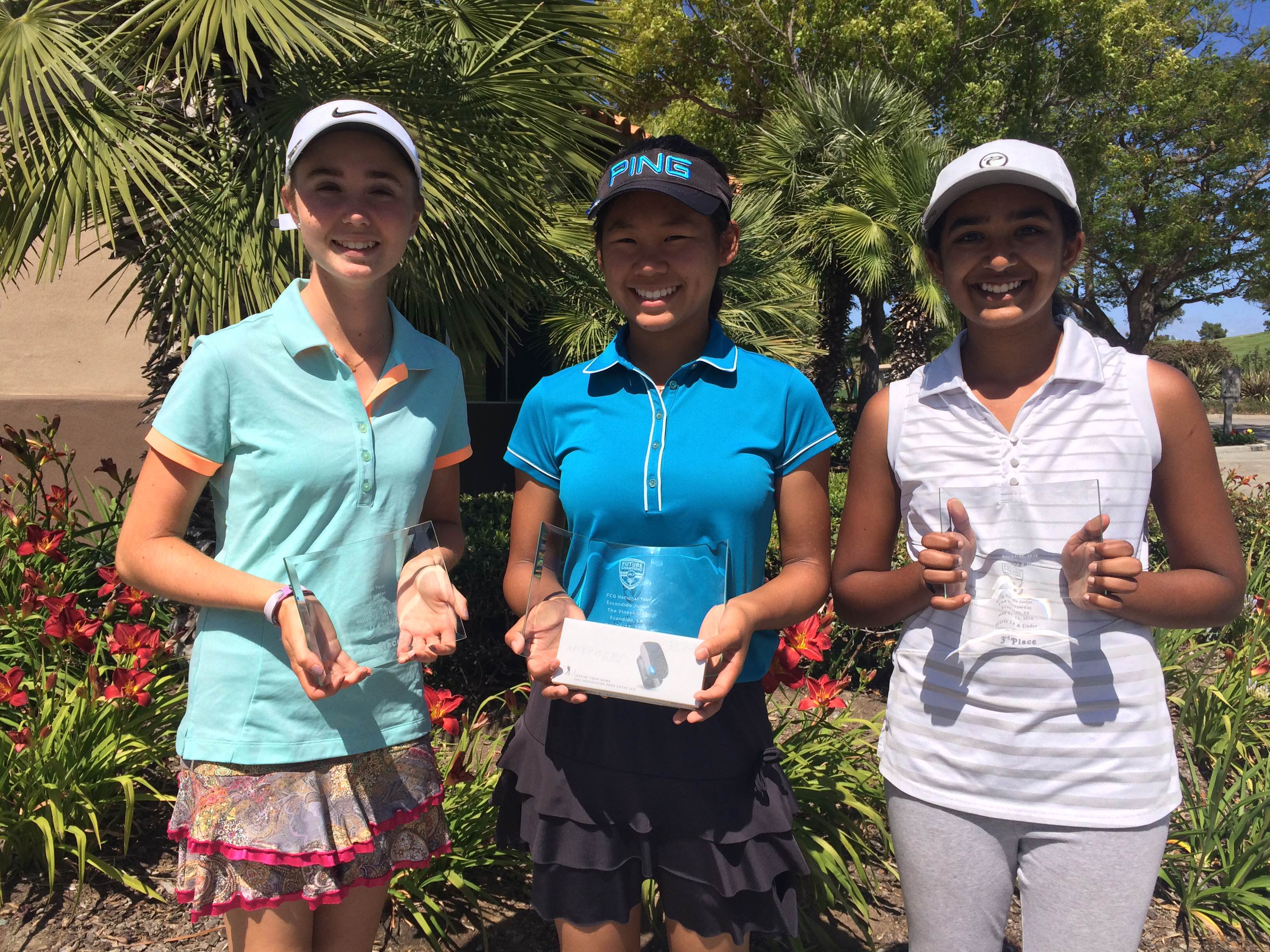 The Boys 11-12 division would only play 18 holes on Saturday, and would play well despite braving the harsh winds. Dylan Oyama from Carlsbad, CA and Jacob Paule from Chula Vista, CA would head to the play off holes after both players shot 74(+4). After four play off holes, Dylan Oyama would become our champion after chipping in for birdie. Jacob Paule took home second place after his admirable performance. Ethan Yen from Azusa, CA became our third place award recipient after shooting 75(+5). 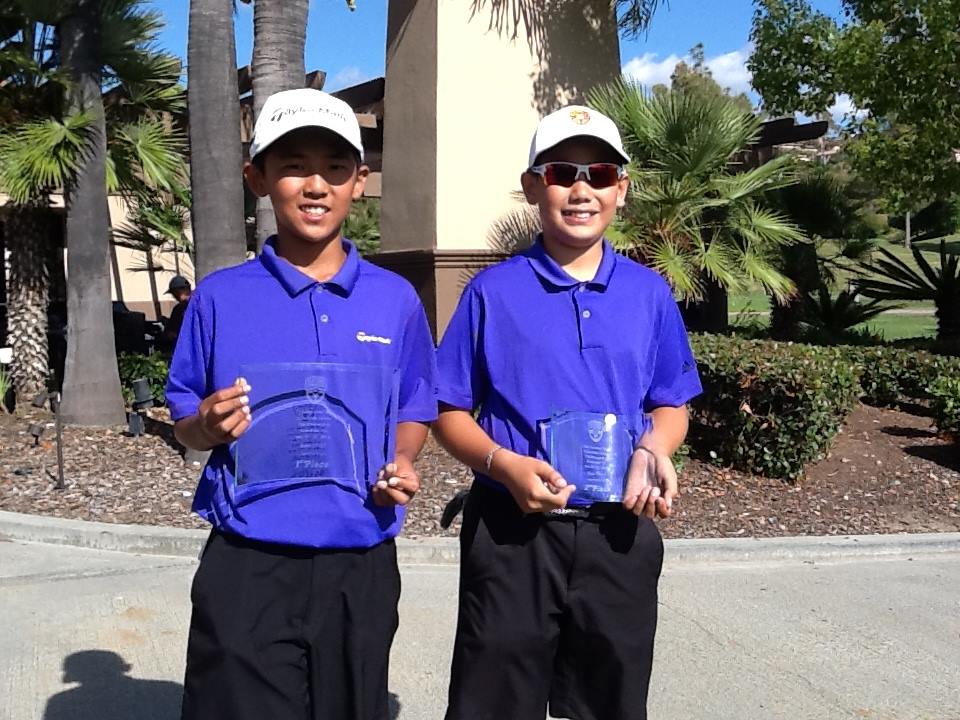 The 10 and under division is the final group to come in to scoring. Kent Karlstrom from Rancho Mirage, CA shot 82(+12) and took home the first place trophy. Second place went to Antonio Barbosa from Chula Vista, CA after he shot 83(+13). Third place was awarded to Nick Fry from Laguna Niguel, CA after shooting 84(+14). 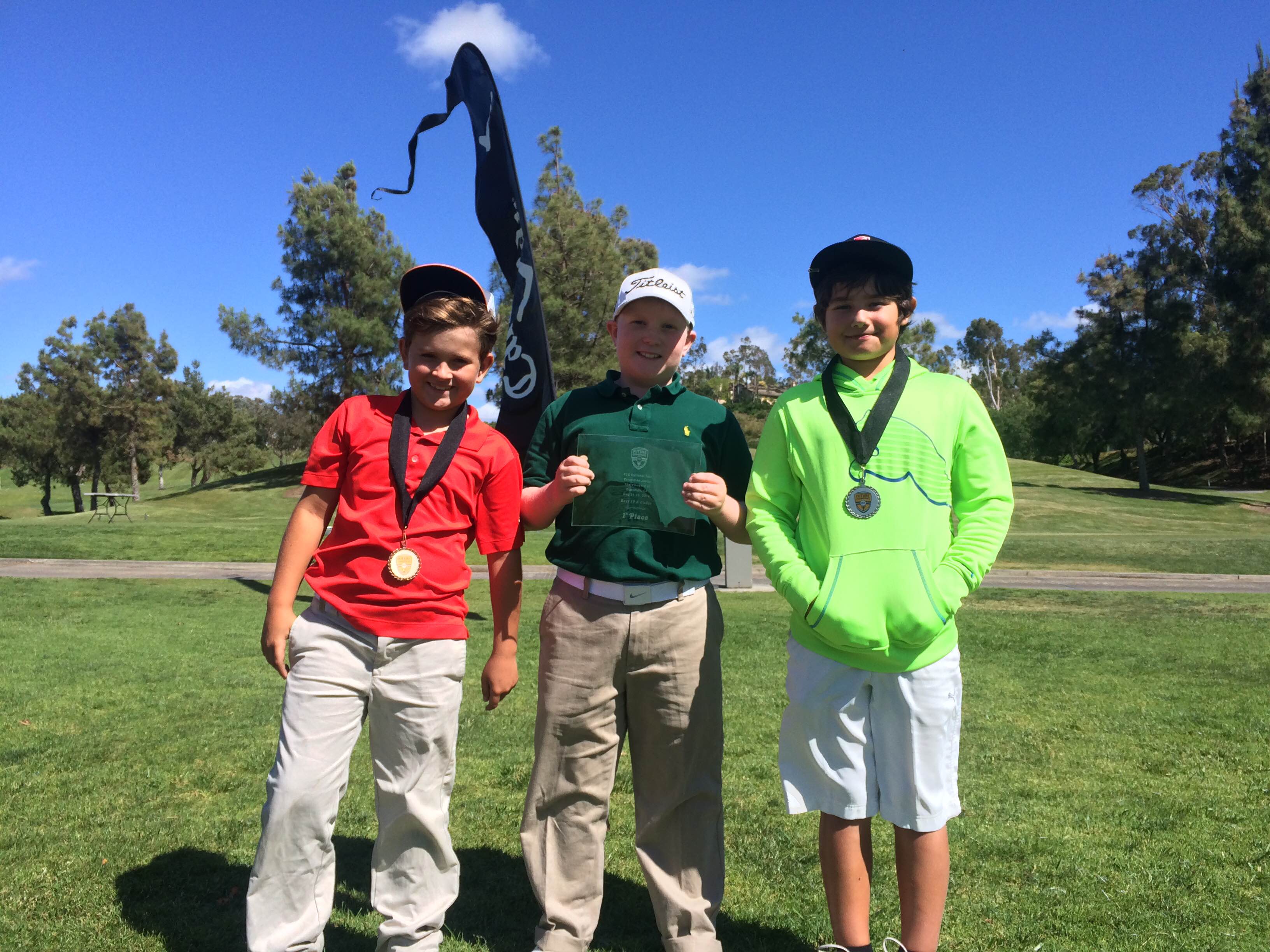 Future Champions Golf would like to extend thanks to all staff, volunteers, players, and of course, the parents. Without all of you FCG would not be able to provide the competitive and exciting atmosphere that we have all come to enjoy at events of this magnitude. Future Champions Golf would also like to recognize Temecula Creek Inn Golf Resort for all their assistance and allowing us to host our event at their facility. Finally, we would like to offer a special thank you to Callaway golf for providing Callaway Chromesoft golf balls and SKLZ for providing Practice Pods as a tee prize to all competitors. Once again thank you for all the support, we look forward to making your next experience with Future Champions Golf as rewarding as this one!