Temecula Creek Inn in Temecula, CA would be the host location for this past weekend’s FCG National Tour Temecula Championship. The course would provide an exceptional challenge as the brisk winds would push players balls around, and the lightning fast greens would punish players who over shot the greens. Without any more hesitation, we will move on to the Champion spotlight.

The Boys college prep division was the second division to finish play after two days of golf. Finishing in first place after shooting 75-70 for a two day total of 145(+1) was Sean Breen from Temecula. Cameron Marshall from Ramona would shoot 75-76 for a two day total of 151(+7). Lastly, Third place went to Caleb Bradley from Temecula after shooting 78-75 to total 153(+9). 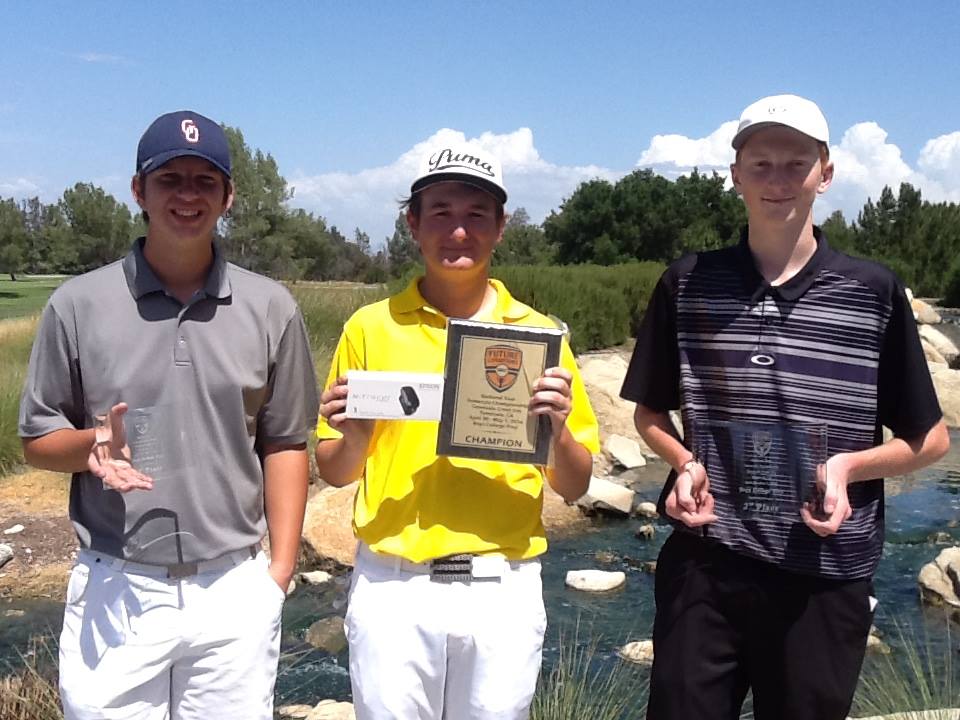 The Girls college prep division finished right behind their male counterparts. Kornkamol Sukaree from Anaheim, CA would shoot 71-73 for a two day total of 144(E) and was awarded the first place award. Second place went to April Ranches from San diego, CA after she shot 74-73 for a two day total of 147(+3). Finally, Claire Hogle from Escondido, CA takes home the third place trophy after shooting 77-74 for a tournament total of 151(+7). 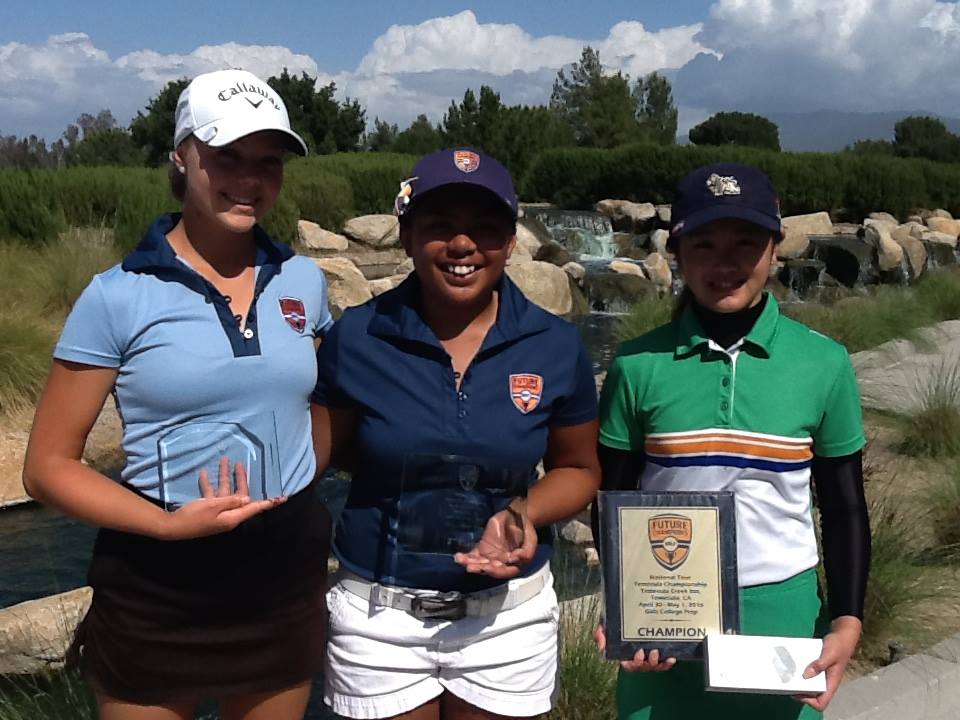 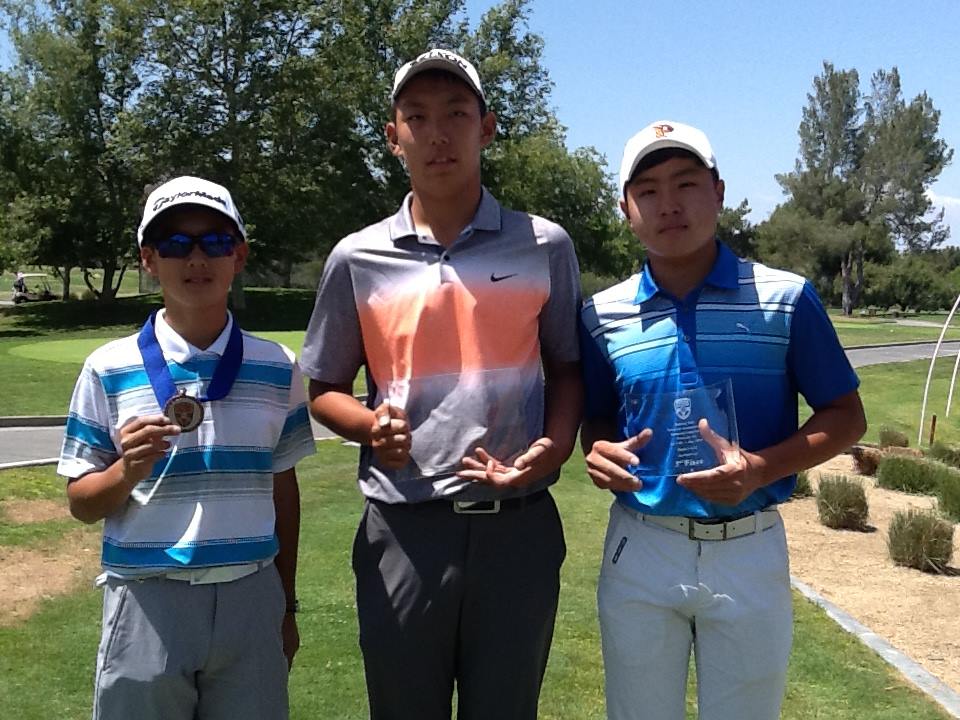 The final division that came in to scoring was the Girls 14 and under division. Jiarui Jin from Encinitas, CA shot 71-72 for a two day total of 143(-1) and walks away with the championship award. Second place was awarded to Venecia Zaia from Murrieta, CA after shooting 76-82 for a two day total of 158(+14). Finally, Nalani Sam from Anaheim Hills, CA took home the third place trophy after she shot 78-81 for a tournament total of 159(+15). 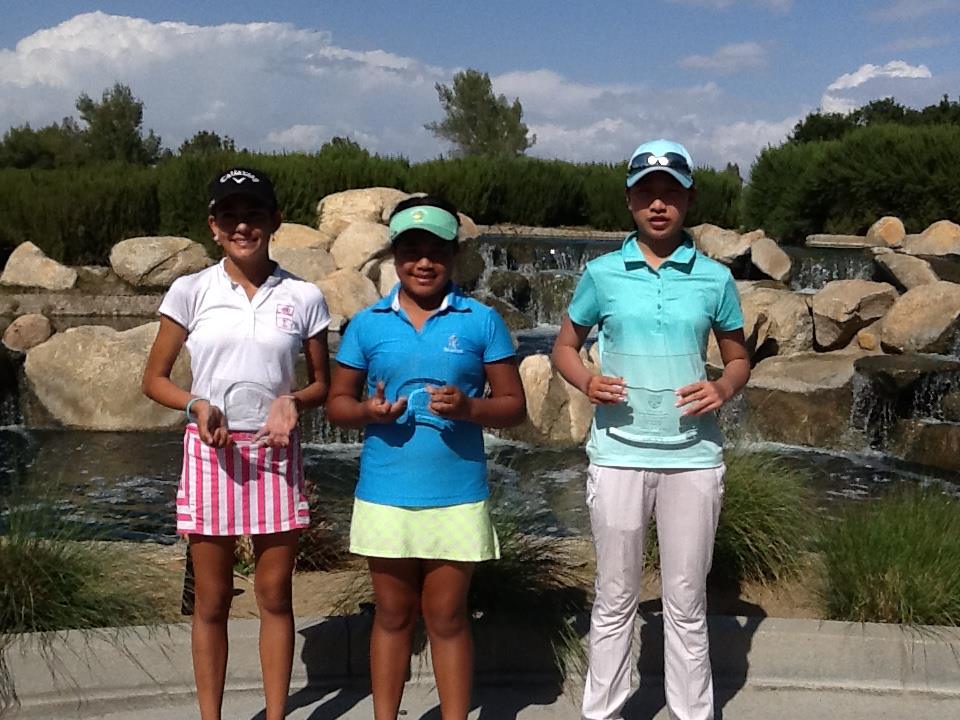 The 11-12 Boys division is the first division to receive awards after playing 18 holes on the first day to wrap up play. Arman Rahgozar from San Diego, CA finished with a round of 75(+3) to become our champion! A three way card off was then used to determine the next three finishers place. Ryder Henares from Irvine, CA would finish in second place after winning the card-off. Justin Dang from Anaheim, CA would take home the third place award after finishing as a runner up in the card-off. Lastly, Kevin An from Riverside, CA takes home the fourth place award after he fell just short in the card-off, but finished well overall. 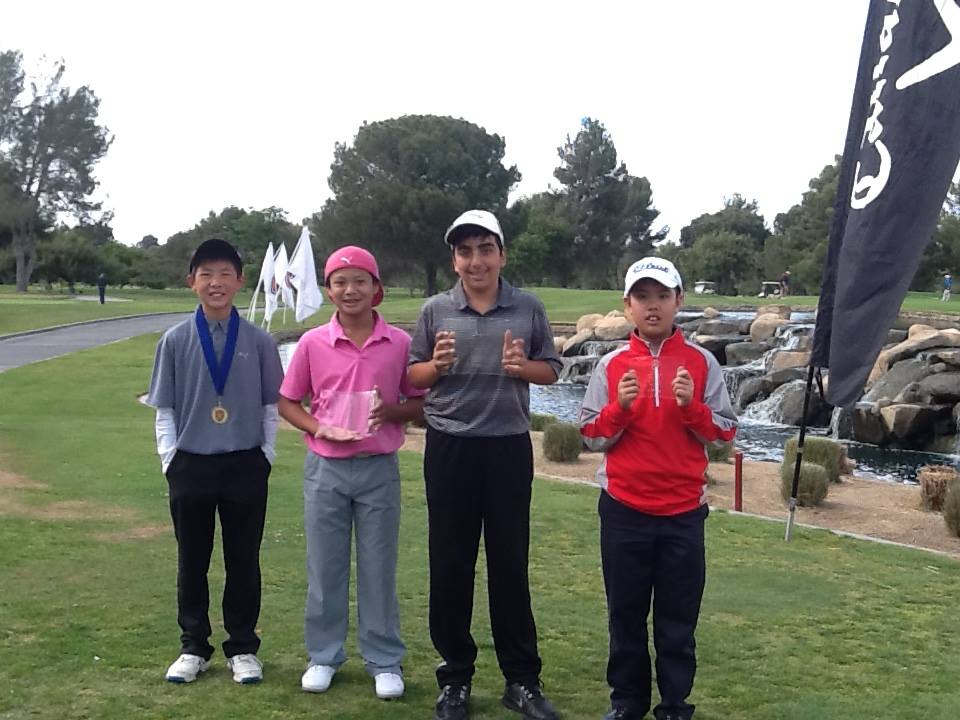 The Boys 10 and under division would play 18 holes over the course of the first day in relatively windy conditions, though the sun did peak through the gloom a few times. Jeffrey Kwak from Fullerton, CA became our champion after he shot 78(+6) in reasonably tough conditions. Antonio Barbosa from Chula Vista, CA finished in second place after shooting 82(+10). Third place was awarded to Kent Karlstrom from Rancho Mirage, CA after his round of 87(+15). Lastly, Daniel Ho from Spring Valley, CA would take home the fourth place medal after shooting 88(+16). 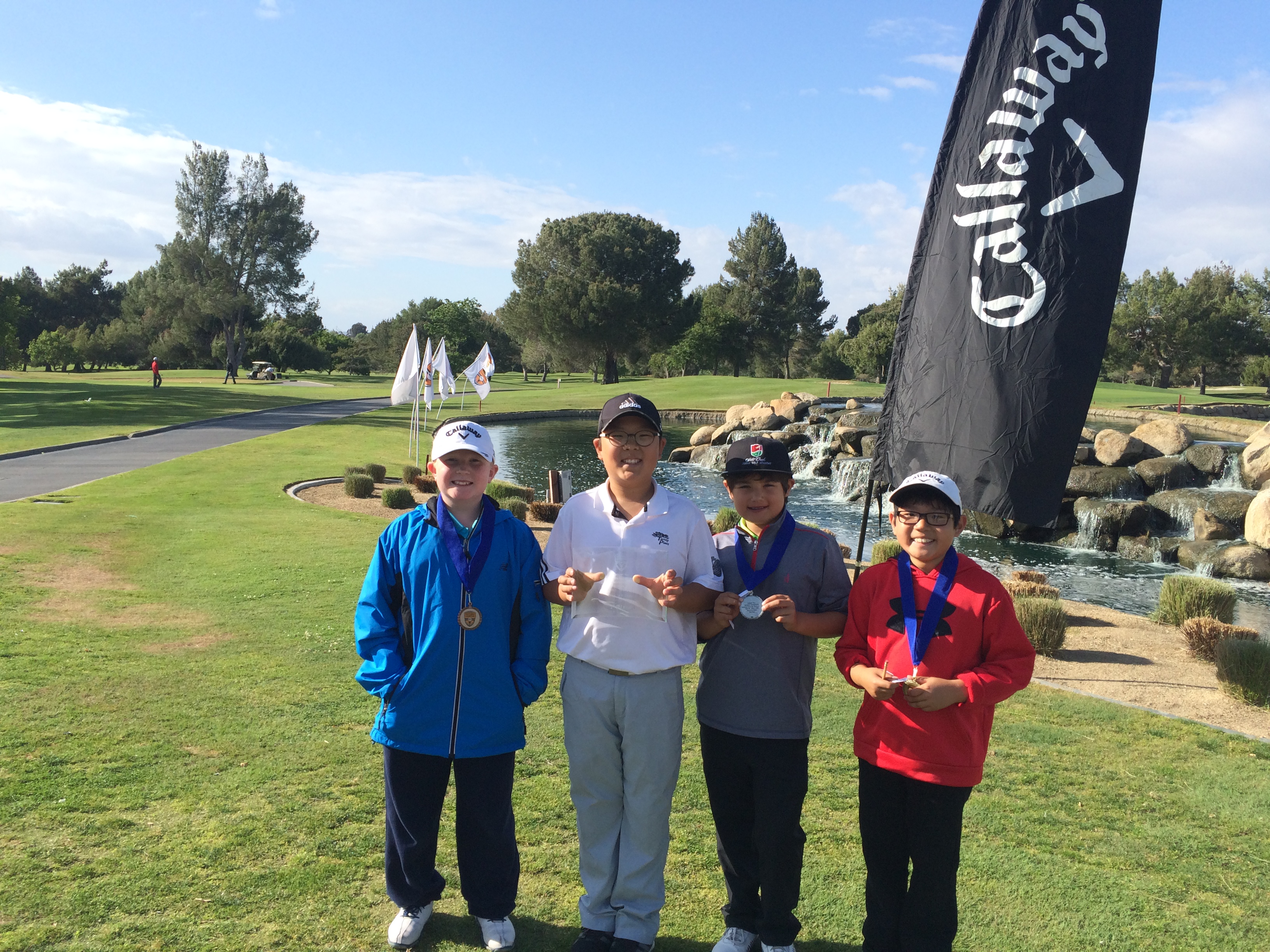 Future Champions Golf would like to extend thanks to all staff, volunteers, players, and of course, the parents. Without all of you FCG would not be able to provide the competitive and exciting atmosphere that we have all come to enjoy at events of this magnitude. Future Champions Golf would also like to recognize Temecula Creek Inn Golf Resort for all their assistance and allowing us to host our event at their facility. Finally, we would like to offer a special thank you to Callaway golf for providing Callaway Chromesoft golf balls and SKLZ for providing Practice Pods as a tee prize to all competitors. Once again thank you for all the support, we look forward to making your next experience with Future Champions Golf as rewarding as this one!

Have you qualified for the FCG Elite Player System?