With three events this past weekend, Future Champions Golf had the Step Up Tour Escondido Championship tee off right behind one of our other tournaments at The Vineyard in Escondido. The Vineyard offers incredible views from the tee boxes, as well as a stiff challenge with the steep sloping fairways. Without any more delay let’s continue on to the event recap and champion spotlight. 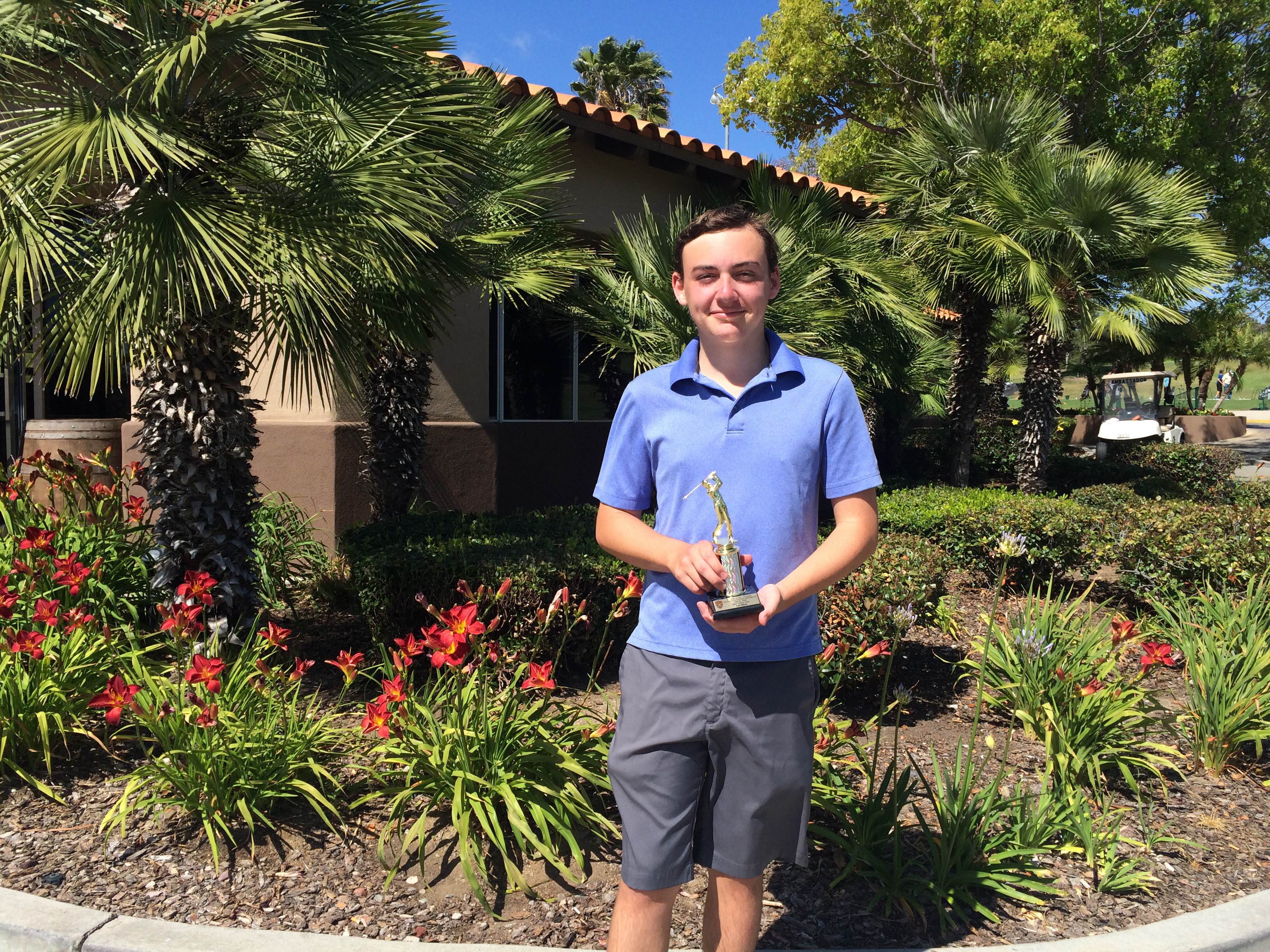 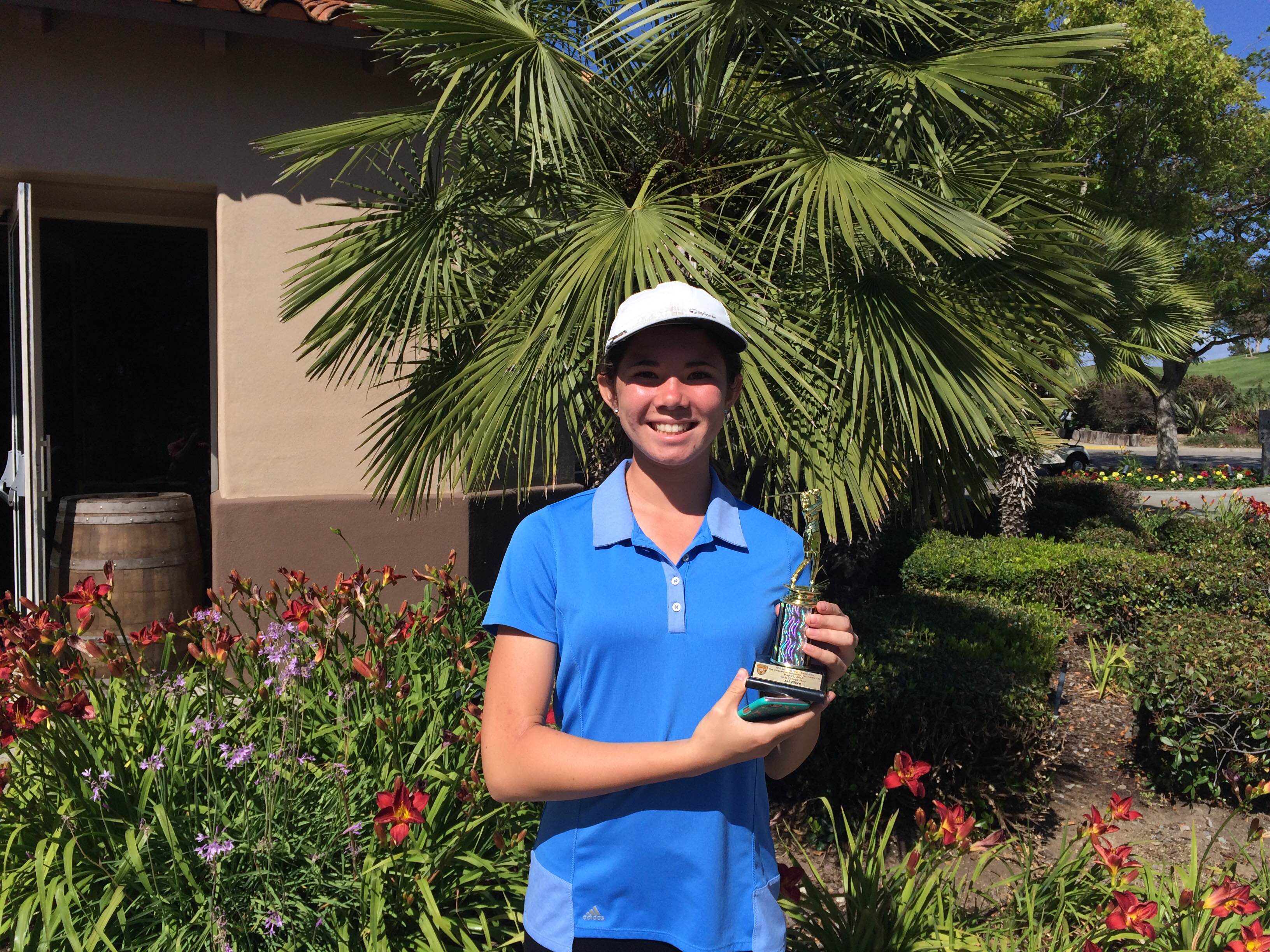 The Boys 13-14 division is the next to come in to scoring. Umaan Avvari would become our champion after shooting 79(+9) on the tough course. Second place was awarded to Daniel Zhao after his commendable performance by shooting 90(+20). 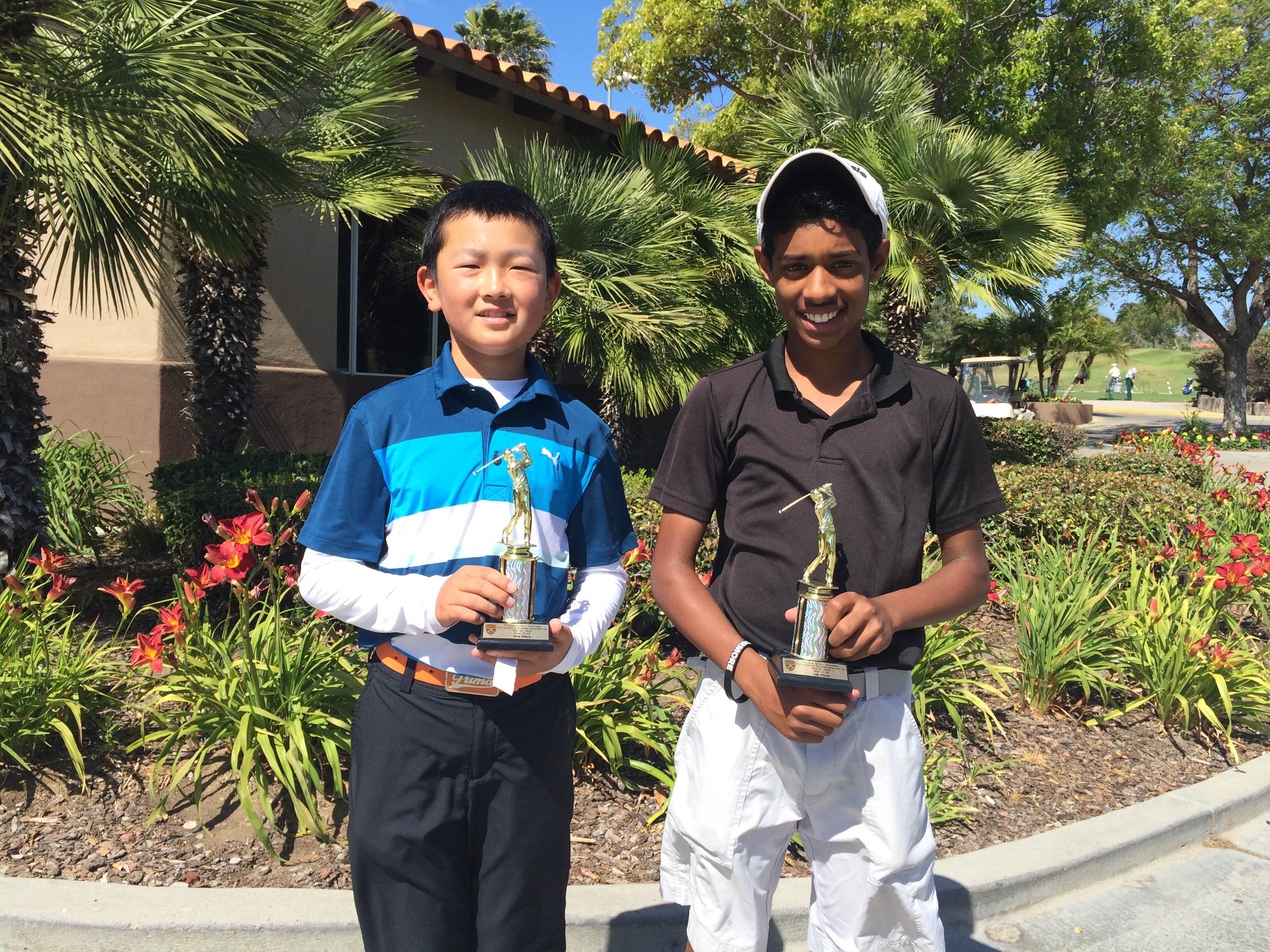 The Girls 14 and under division followed the boys out on to the course, playing from the red tees. First place was awarded to Karen Tsuru after she shot 77(+7). Kiana Glossner shot 94(+24) and is awarded the second place trophy. Finally, Sofina Firouzi was awarded the third palce trophy after she shot 97(+27) on the tough course. 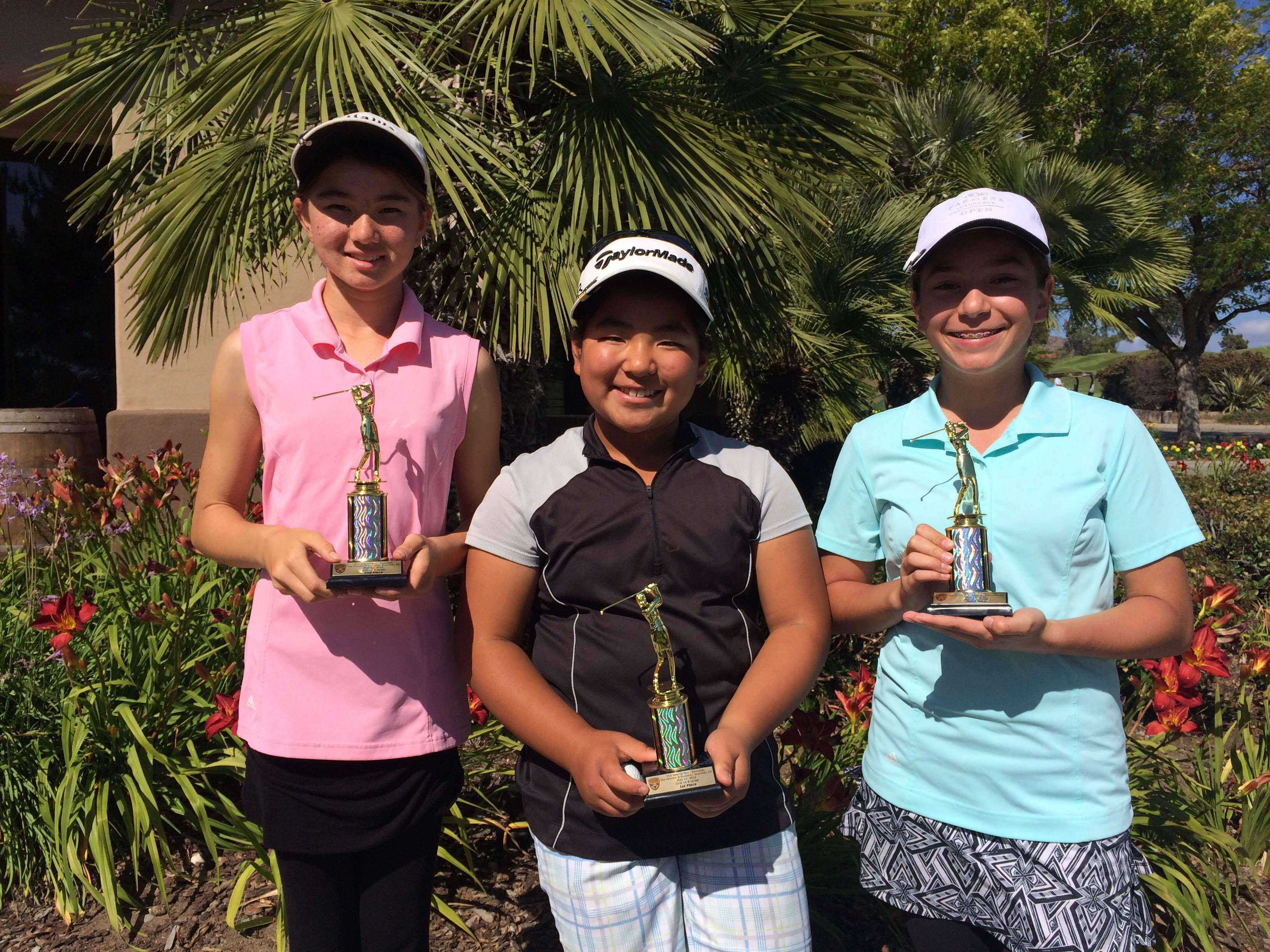 The Boys 11-12 division would also play from the red tees, and though the winds were still reasonably strong, they were able to navigate the course with limited issues. Graham Walker took home the first place award after shooting 79(+9). Second place went to Kevin Chor after he shot 89(+19). Finally, Jacob Zhang shot 93(+23) and takes home the third place trophy.

Finally we have our Boys 10 and Under division, who played 18 long holes on the challenging Escondido course. Quincy Costales came in first place after he shot 95(+25). Second place went to Kai Salinas after he shot 97(+27). Jaiden Davis finished in third place after shooting 100(+30).

Future Champions Golf would like to extend thanks to all staff, volunteers, players, and of course, the parents. Without all of you, FCG would not be able to provide the competitive and exciting atmosphere that we have all come to enjoy at events of this magnitude. Future Champions Golf would also like to recognize The Vineyard for all their assistance and allowing us to host our event at their facility. Finally, we would like to offer a special thank you to Callaway Golf for providing one sleeve of Callaway Chrome Soft golf balls as a tee prize to all competitors. Once again thank you for all the support, we look forward to making your next experience with Future Champions Golf as rewarding as this one!