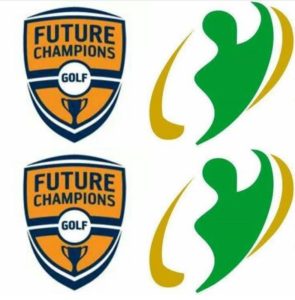 Effective immediately FCG Tour will support the local tour in Baja California run by parent association of dedicated junior golf enthusiasts that provide low cost tournament play at various courses in Mexico.  Players will compete in 5 One Day Events (one a month from September through January) In February a Regional Championship will be played bringing in players from Sonora and other regions.  This 100 plus player event will be a qualifier for the FCG Callaway World Championship.  All players are invited to join the FCG Tour year round.  The top finishers at the Regional Championship will earn a spot in Mexico’s National Junior Championship.