The FCG Kids Tour headed back out to Loma Club in San Diego, a crowd favorite as far as executive courses are concerned. The greens played smooth, and with nobody on the course, the rounds were quick. Though the day was a bit chilly for this time of year, all players had an excellent time and enjoyed themselves both on and off the course. Without any more delay let’s begin the champion spotlight portion of the recap. 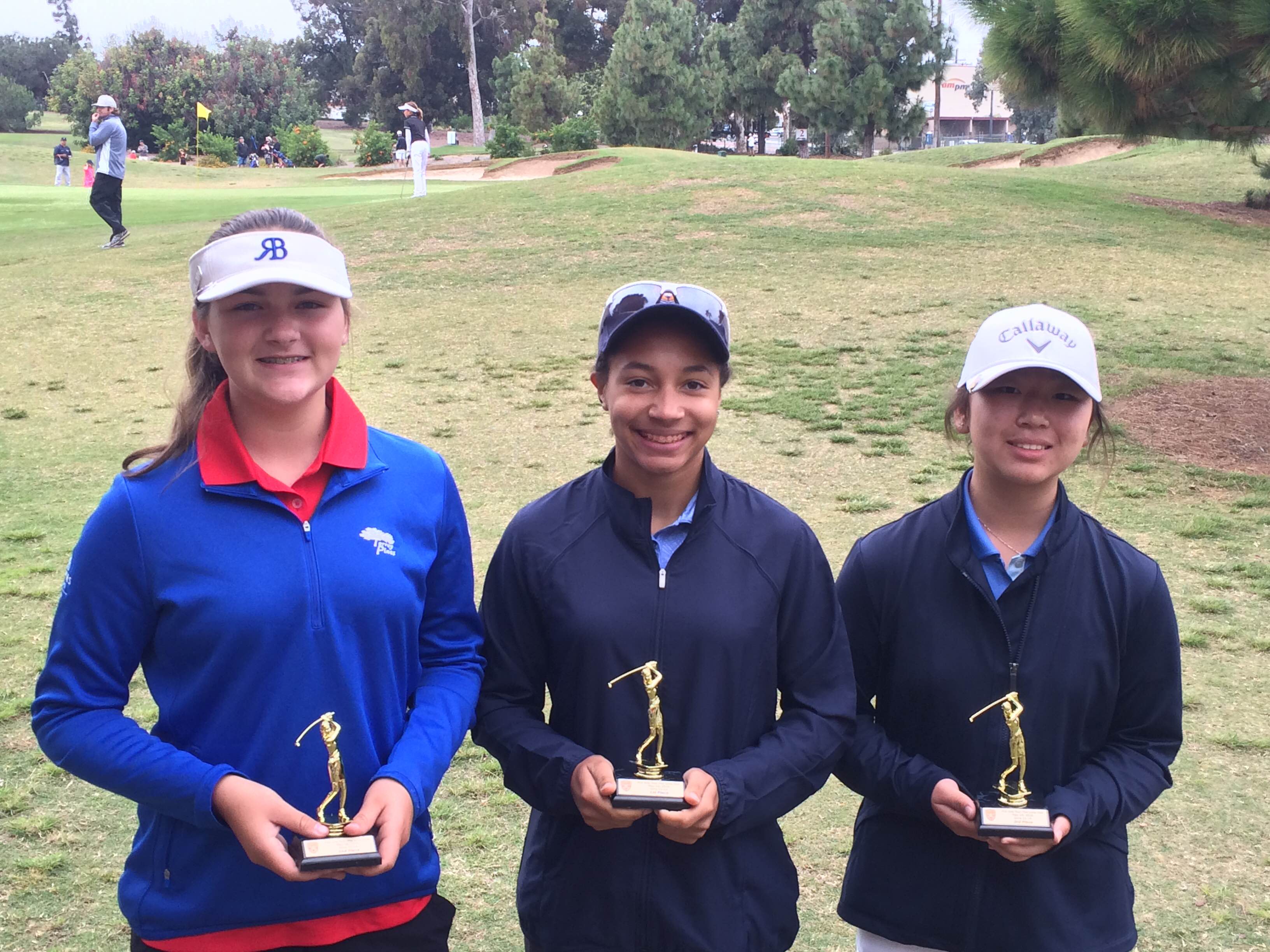 The Boys 11-14 division is next to get their time in the limelight. Jacob Paule from Chula Vista, CA would shoot 28(+1) and takes home the first place trophy. Zafir Maker-Agha shot 31(+4) and was awarded the second place finish. Finally, third place was awarded to Lorenzo Neilson from Menifee, CA after shooting 32(+5). 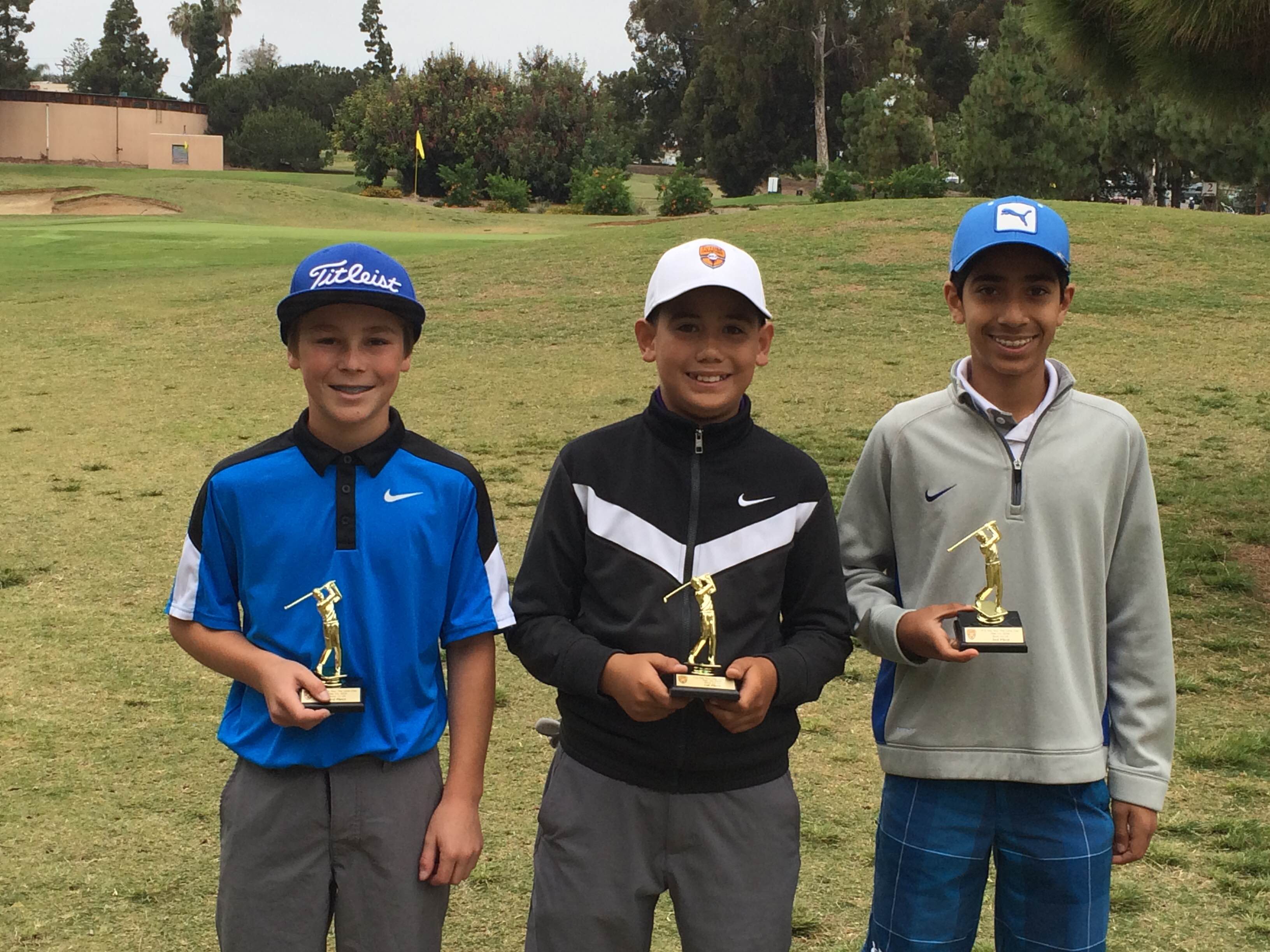 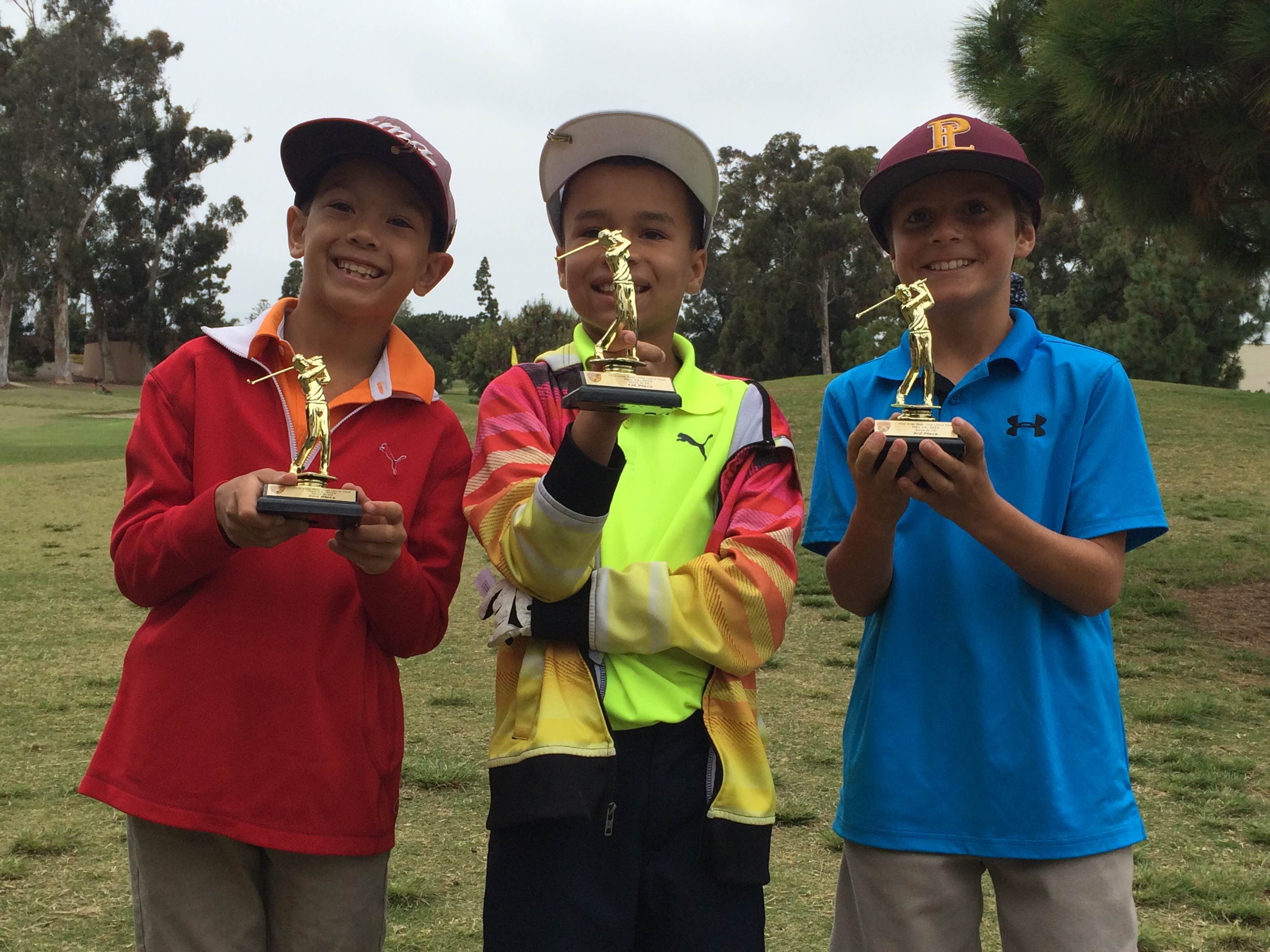 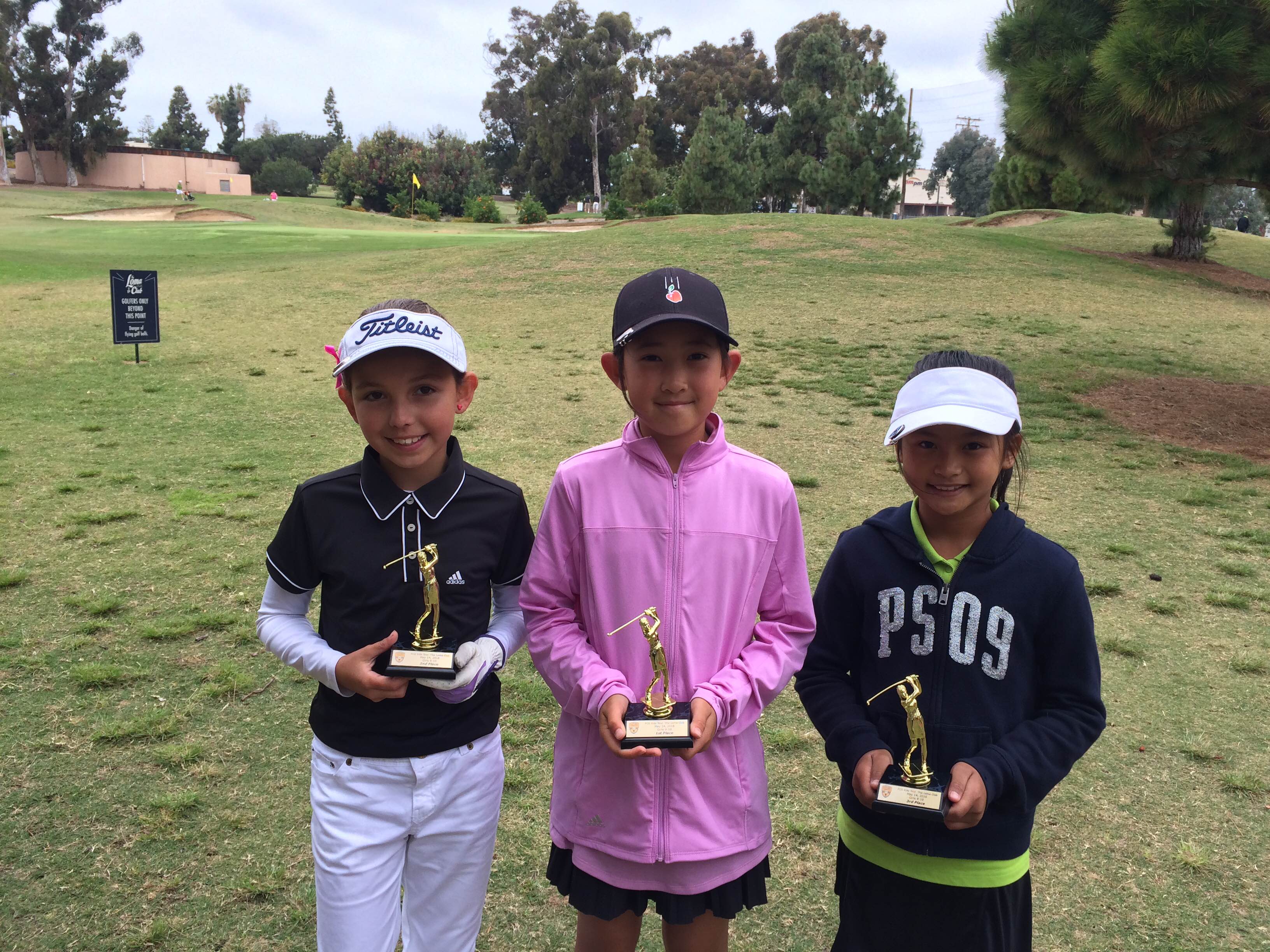 The Boys 7-8 division was one of the last divisions to come into the scoring area. Daniel Chazen from La Jolla, CA shot 34(+7) and took home the first place award. Second place went to Grayson Sanicki from San Diego, CA after he shot 47(+20). Kaeden Stover and Kaeden Pringle would both shoot 50(+23) but Kaeden Pringle would take home the third place trophy after winning in a card off. Liliana Ola Davis would be the champion of the Girls 7-8 division after she shot 37(+10). 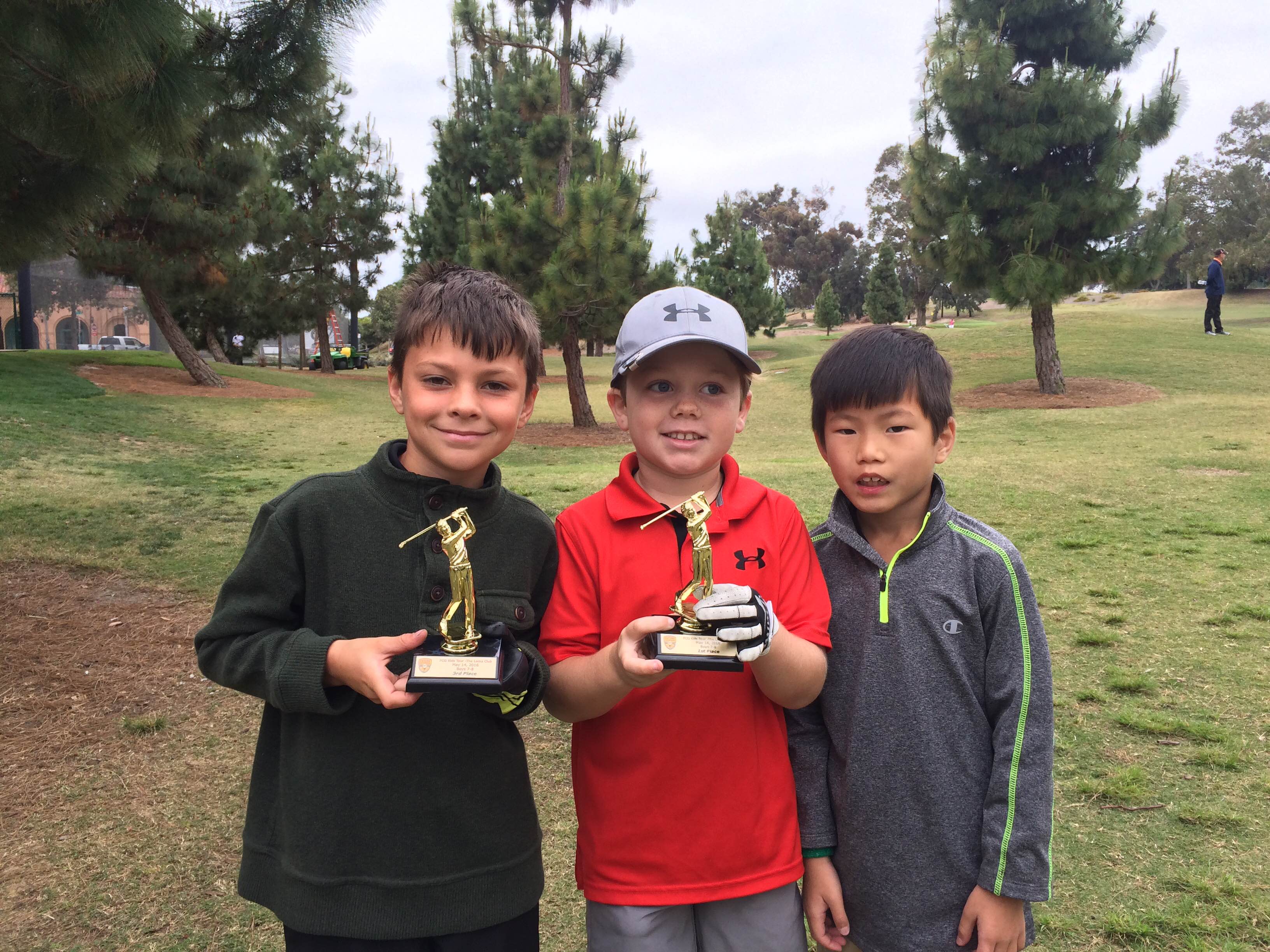 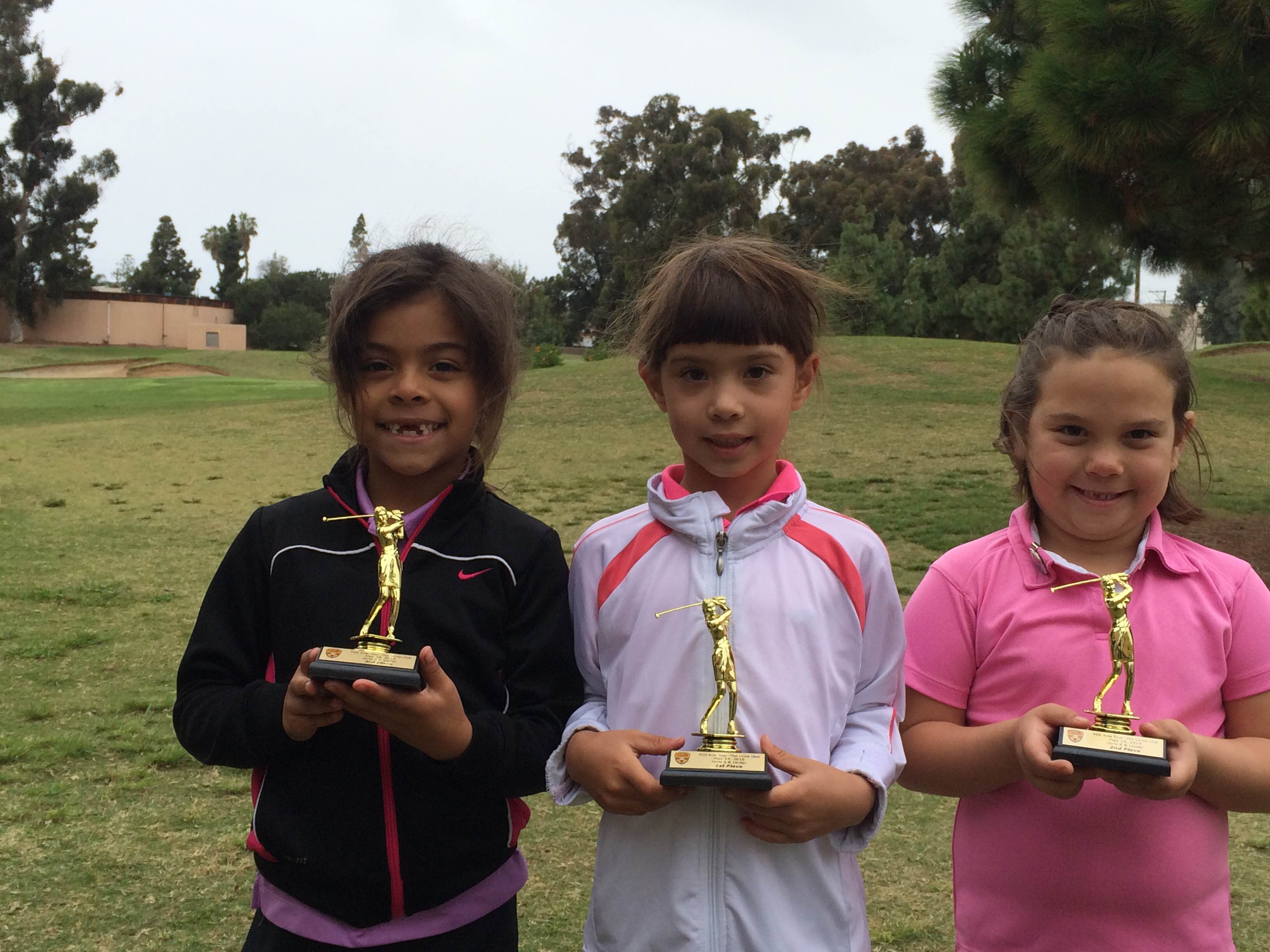 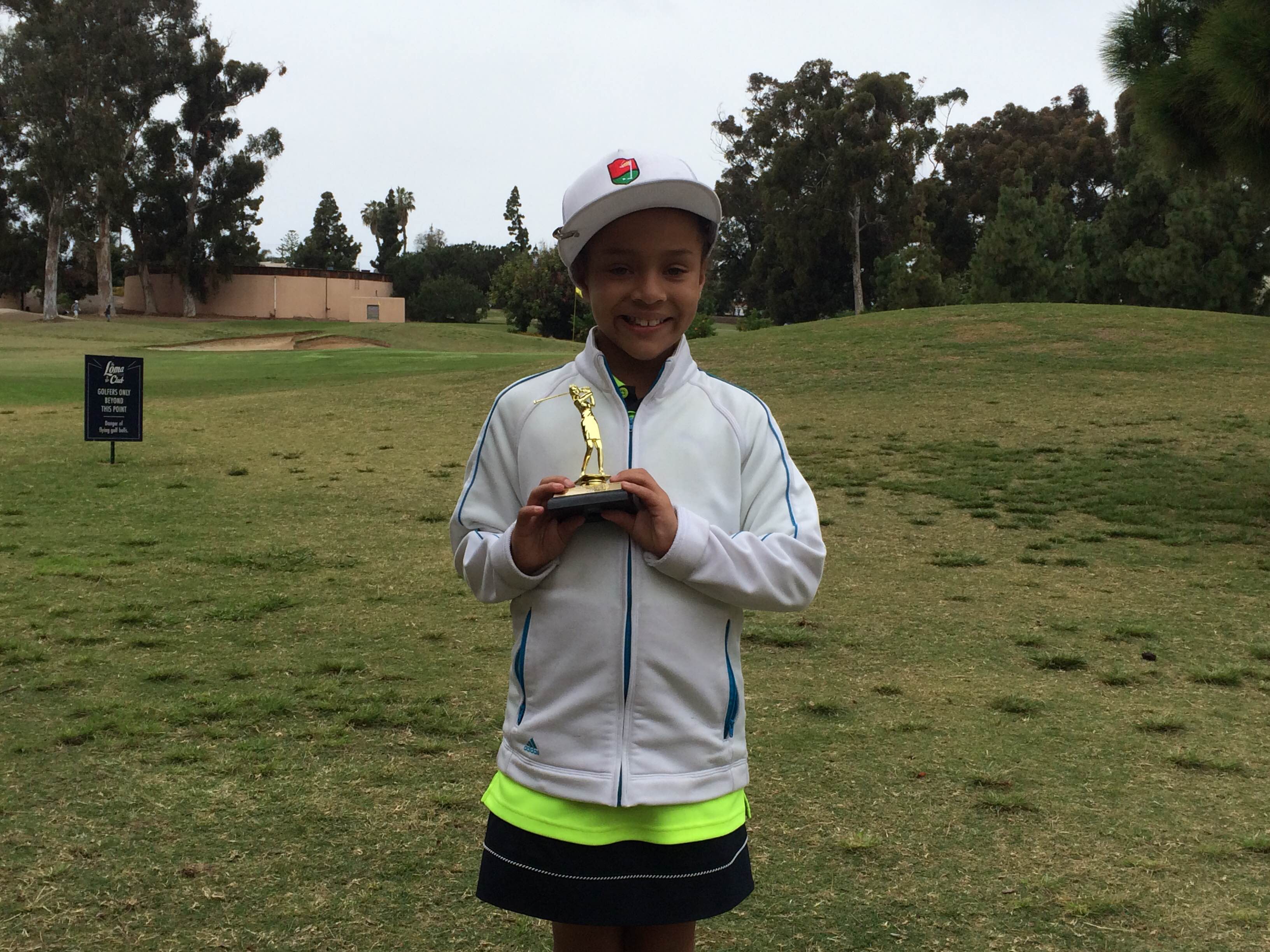