Last weekend, the Kids Tour headed to The Loma Club. Now let’s see how our participants did: 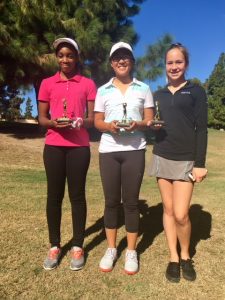 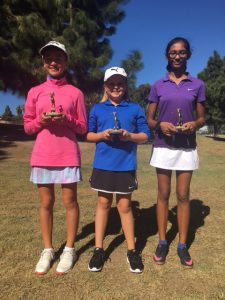 In the Boys 9-10 division, we had Srinesh Namburi come in first with a score of 32, coming in second place was Horry Ren with a score of 35 and coming in third place we had a two-way tie at 37 between Pierre Campa and Caden Matsurra. Determined with a card-of starting with the low for the last six holes: Campa won the card-off for the trophy. 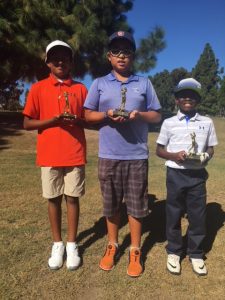 For the Girls 9-10 division, we had Vanessa Lizeth Moreno Reyes come in first with a score of 32 and coming in second place was Alice Koontz with a score of 43. Pictured with them is the Girls 7-8 division with lone soldier, Regina Ambriz who shot 44 for her trophy. 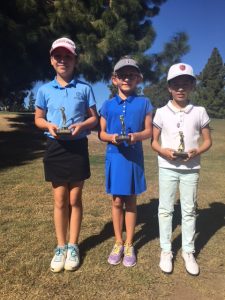 For the Boys 7-8 division, we had lone soldier Aarav Kalia shoot 48 for his trophy. Pictured with him is the boys 6-under champ Gavin Gerken who shot 51 and second place finisher Dewey Beck who shot 51. 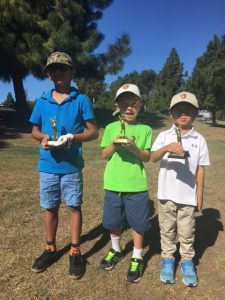 Shout out to all participants, placers, parents and of course The Loma Club staff for hosting us this past weekend! Until next time, kids tour… Tournament Schedule