The kids tour headed to one of our favorite venues on Sunday, St Mark Executive! A nice day out on the links with some great golf in tow. Let’s see how they did…

First up for or boys 13-14 division, we had Carlo Franco shoot 71 for first place and coming in second was Andy Liu with a score of 87. Lone lady for the 13-14 girls was Breegan O’Hearn with a score of 72. 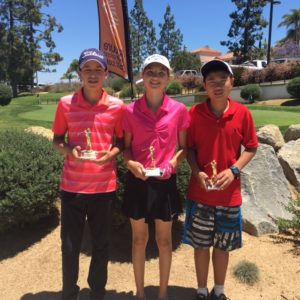 For the boys 11-12 division, we had Juan Pablo Reyes come in first with a score of 79, Aiden Aguilera one stroke back in second at 80 and coming in third place was Yihao Liu with a score of 86. 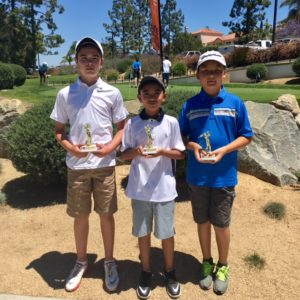 For the girls 9-10 division, we had Zoe Salinas shoot 66 for first, Karina Jadhav in second with a score of 70 and Liliana Davis one stroke back at 71 for third place. 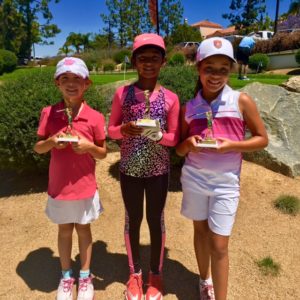 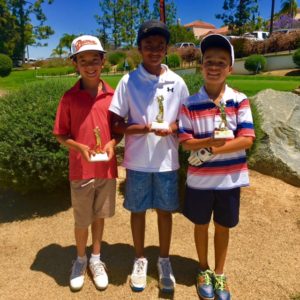 Congratulations to all placers as well as big thank you to all participants, parents & the wonderful staff at St Mark for helping us throw another great tournament! Until next time Kids Tour… Tournament Schedule