Sorry for the delay on this post, FCG family!! But let’s get into our first event of the summer series held at The Loma Club in Point Loma. Dating back to the early 1900s, The Loma Club was originally part of the historic San Diego Country Club, which merged with A.G. Spalding’s Point Loma Golf Club in 1914 to create a San Diego landmark that has been in existence for over a century. It features state of the art fairways, greens and practice facilities designed by renowned San Diego architect, Cary Bickler. Now, let’s check out the results: 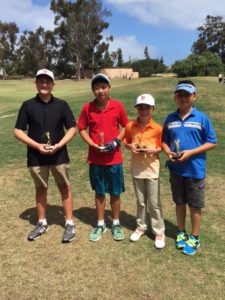 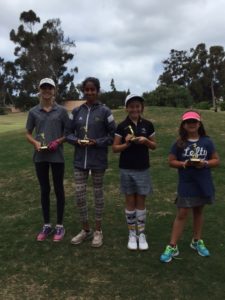 For the boys 9-10 division, we had Jaiden Davis come in first with 31, Lance Lau in second at 35, and a tie at 35 between Dylan Giang and Kayden Wang. 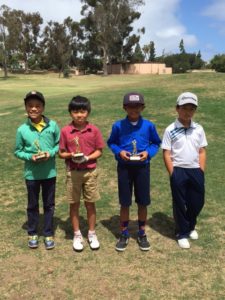 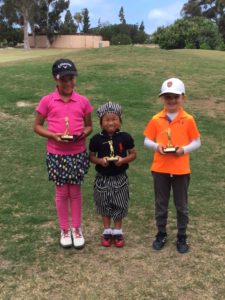 Great start to our summer series, Kids Tour! Until our next event…Tournament Schedule