Today, the Kids Tour was at  one of our favorite little courses: the Pine Glen course at Sycuan Golf Resort. It was a nice day for some golf! Now let’s see how our participants did: 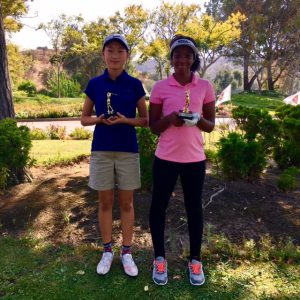 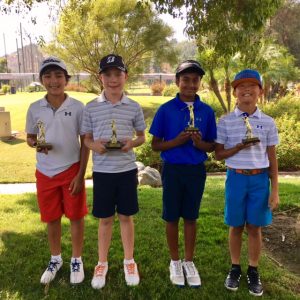 In the girls 11-12 division, we had RoRo Mina shoot 60 for first, Danica Williams shoot 75 for second and coming in third was Emilee Canepa with a score of 79. 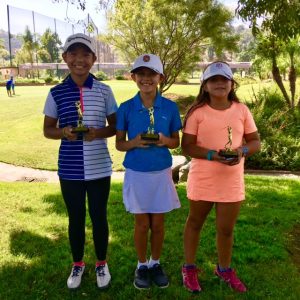 For the girls 9-10 division, we had Karina Jadhav shoot 71 for first and Amelia Chavez shot 72 for second. 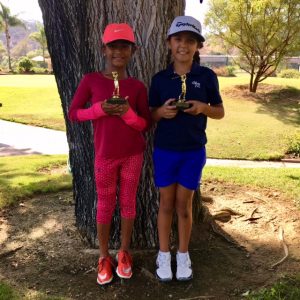 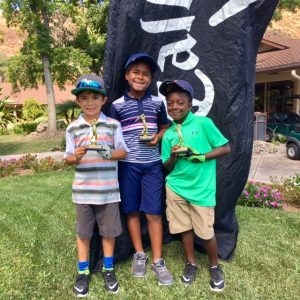 And rounding out our divisions for this event was the girls 6 & under with Taj Brandon coming in first with a score of 49 and Annalyse Galipeau in second with a score of 54. 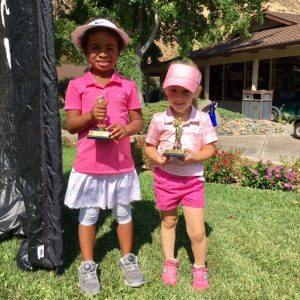 Shout out to all participants, placers, parents and of course the Sycuan Golf Resort staff for hosting us today! Until next weekend, kids tour… Tournament Schedule