This past weekend took Future Champions Golf out to Sycuan Resort at Pine Glen for our Kids Tour Summer Series Opener. The Pine Glen course is tricky, with several tight tee shots and fast greens guarded by bunkers and trees. Though the course provides quite a challenge to even the most seasoned of players, our Future Champions showed their stuff last Saturday and met the courses challenge. Moving on, let us begin the champion spotlight portion of the recap.

The Boys 11-14 division would lead things off for the tournament, playing from the forward tees at quite a quick pace. First Place was awarded to Ho Jin Kim after shooting 66(+12) and winning in the play off against Brady Burnett, who also shot 66(+12). Richard Kim only just missed the play off holes after shooting 67(+13) and was awarded the third place trophy for his efforts. 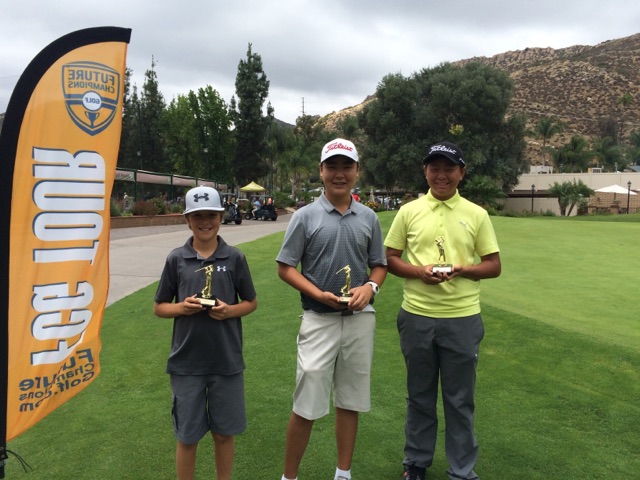 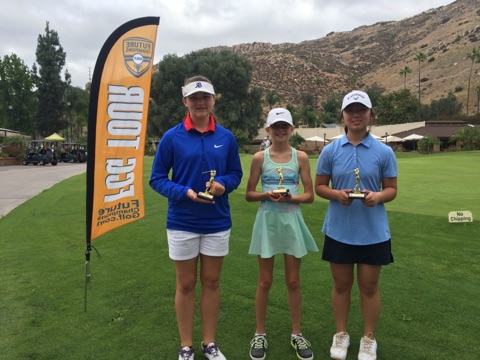 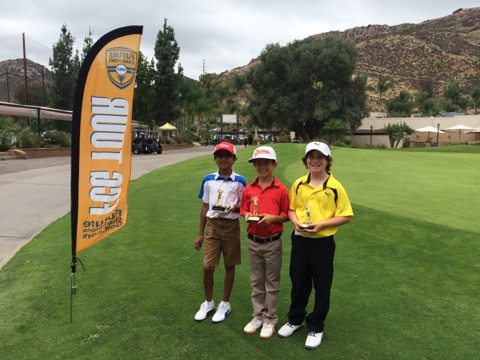 The Girls 9-10 division is next to get their time in the limelight. Sarah Zhao shot 67(+13) and was crowned our champion after her solid round. Second place was awarded to Cooper Gilmore after she shot 75(+21). Emilee Canepa shot 84(+30) on the tough course and was awarded the third place trophy. 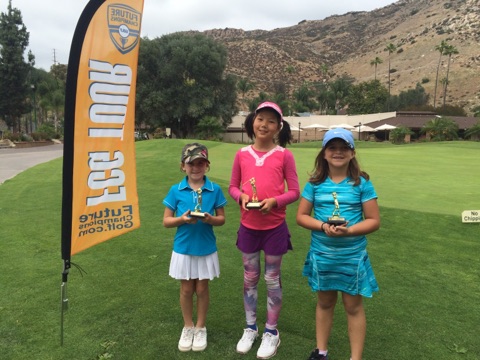 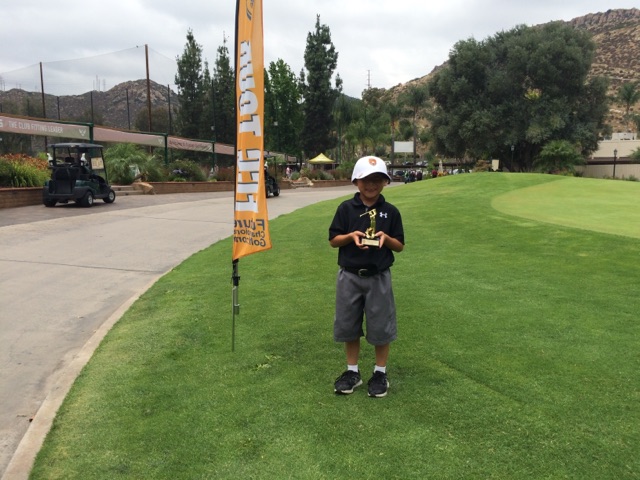 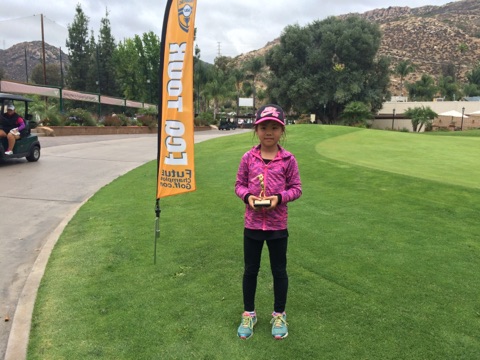 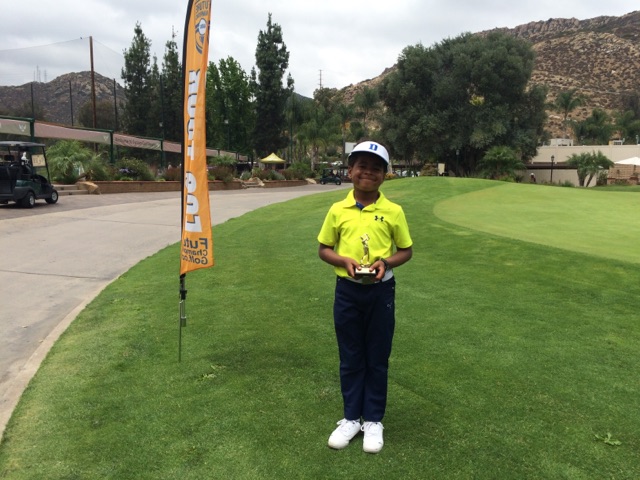 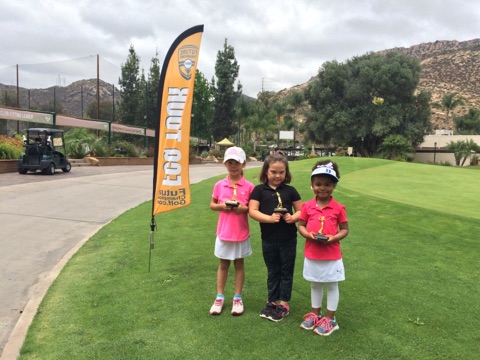