FCG held three events this past weekend, with the Kids Tour Summer Series-San Marcos being held at St. Mark Executive Course. The course features a few par 4s and the rest are tight and challenging par 3s. The Kids Tour participants played their hearts out on the challenging course. A light breeze and cloud cover made it the perfect day for a few holes of golf. Without any more delay, we will move on to the champion spotlight portion of our event recap.

The Boys 11-14 division was the first division to finish 18 holes, as with all kids tour events the older division play 18 holes if it is available. Chris Hanson took home the championship award after shooting 67(+9). Second place was awarded to Charlie Quesada after his round of 68(+10). Finally, Max Atkins took home the third place trophy after he shot 84(+26). 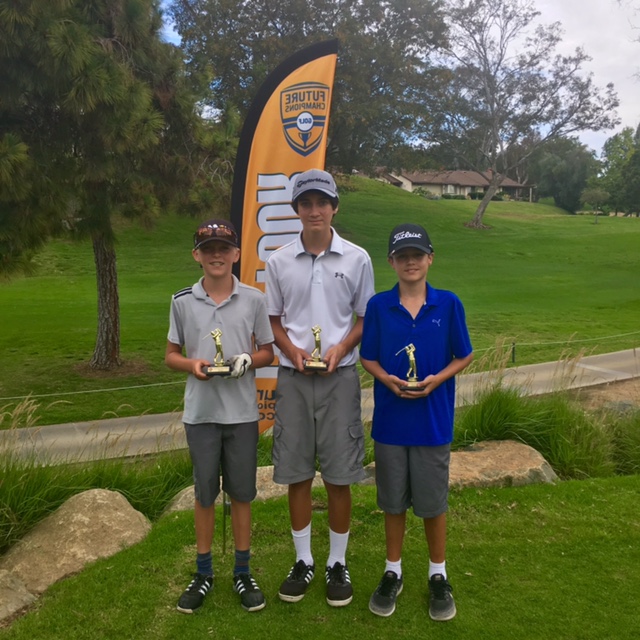 The Girls 11-14 division also played 18 holes and would find Kristian Wilmes atop the championship podium after she shot 71(+13). Camille Torre took home second place after she shot 99(+41). 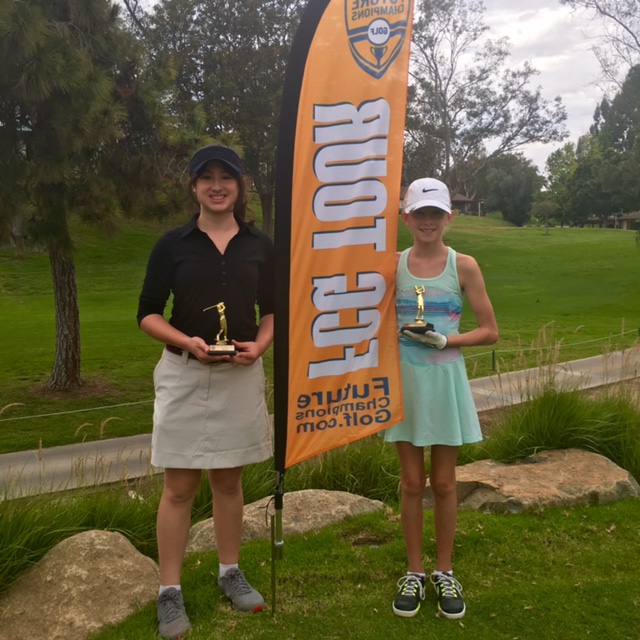 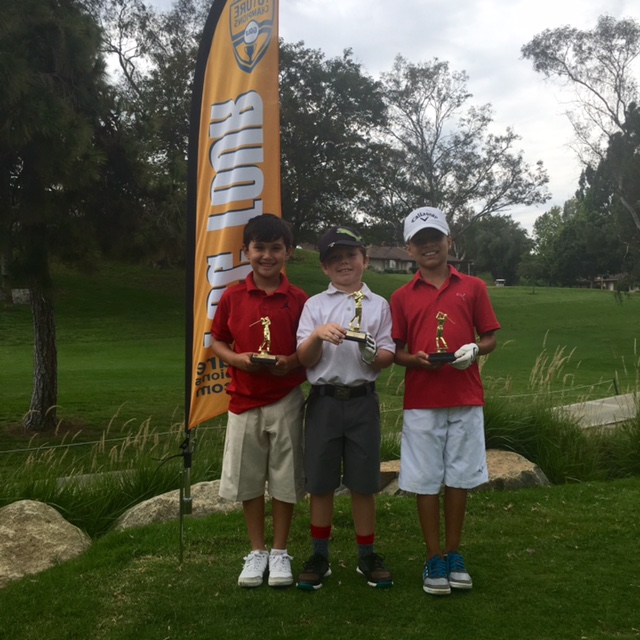 The Girls 9-10 division was one of the largest in the field, with multiple tour veterans and several new players joining the party. Sarah Zhao became champion after she shot 75(+17). Danica Williams shot 76(+18) and took home the second place trophy. Third place was awarded to Kahlea Manalang, who shot 80(+22) on the day. 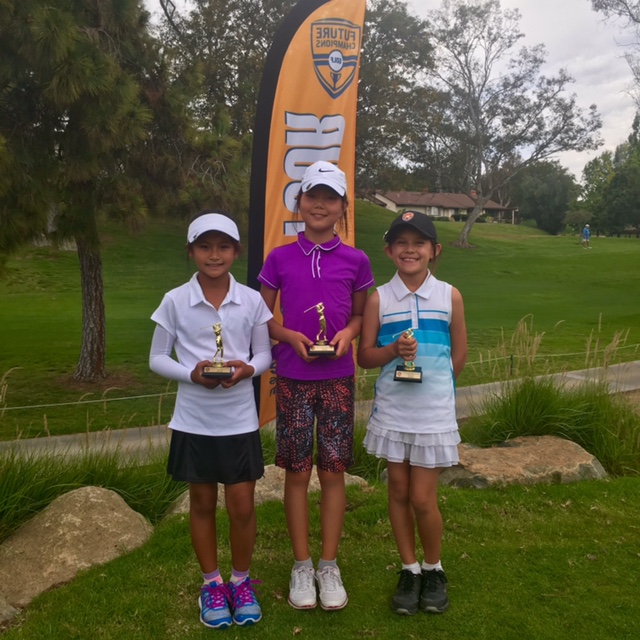 The Boys 7-8 division is the first division to come in after playing 9 holes. As with all Kids Tour events, all players under the age of 8 will only play 9 holes. Dylan Giang shot 45(+17) on the challenging front nine and took home the championship trophy. Second place was awarded to Aiden Difuntorum after he shot 46(+18). Ozzie Leighton shot 47(+19) and took home the third place trophy for his efforts, what a thing to see three players within three shots of each other. Kate Hu would represent the Girls 7-8 division, and took home the first place trophy after shooting 47(+19). 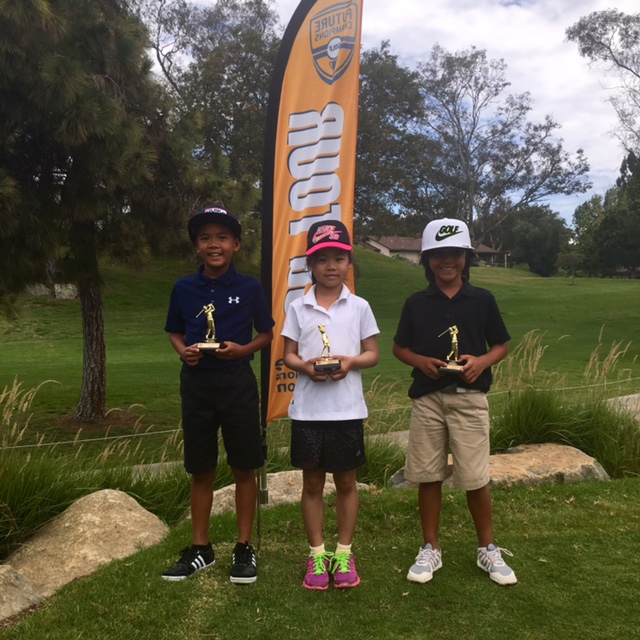 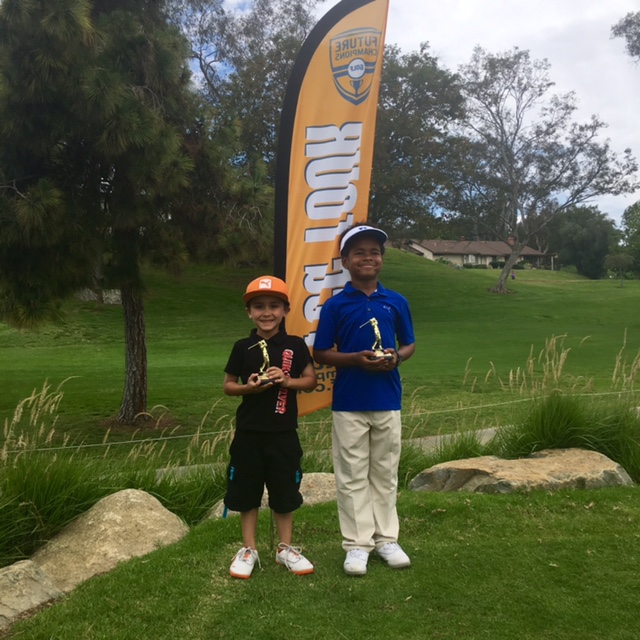 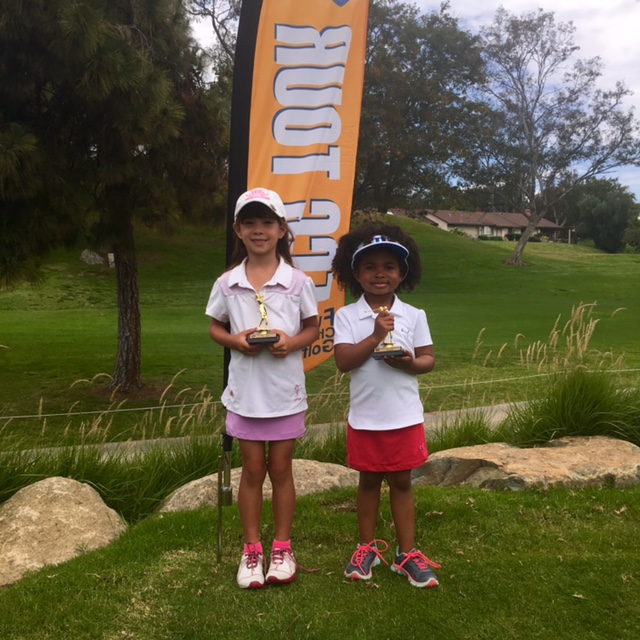