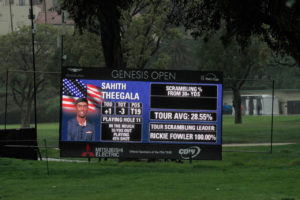 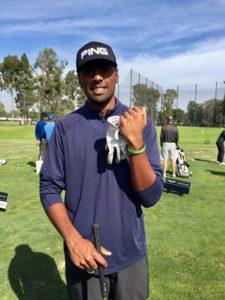 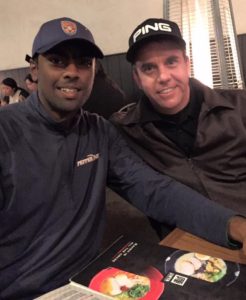 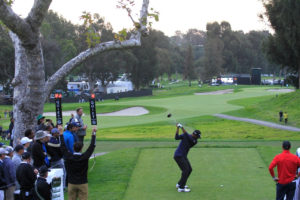 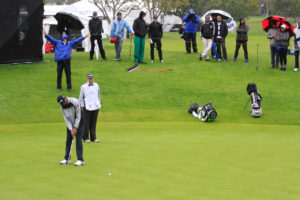 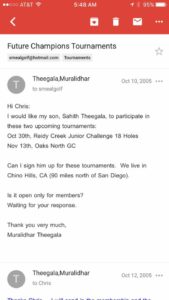 Throwback Thursday Story– I received this email and was excited as I knew the name of this kid Sahith who had already captured Junior World twice before age 7 or 8. At the time I hadn’t met a junior golfer with so much success at an early age. I was announcing players off the first tee and saw this kid rolling around in the grass, I announcedSahith Theegala” and that same kid rolling in the grass jumped up, grabbed a club out of his bag, took one practice swing and hit his tee shot to a foot. I was shocked! This kid has serious game and I love watching him play! Today he will compete at the PGA Tour Genesisi Open at Riviera CC! Good luck buddy! You are prepared! – Chris Smeal