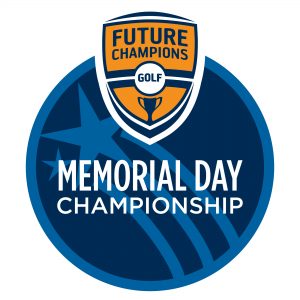 This past weekend was our 11th annual FCG Memorial Weekend Championship at the beautiful Indian Wells Resort in Palm Springs, CA. It is hard not to enjoy the captivating landscape this golf course has which is why we are so pleased to host this event here! 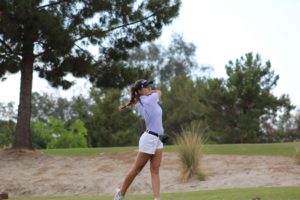 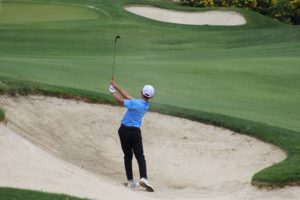 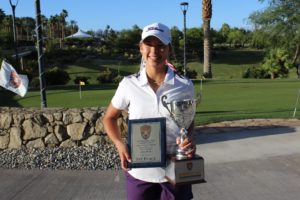 As for the Girls 13-14 division, Yurang Li from Fullerton, CA finished at +3 scoring a 74 in the first round and 73 in the second round. Following the leader for this division was Alice (Ziyi) Zhao from Irvine, CA finishing at +4 for this weekends 2 rounds and scoring 5 birdies in her first round. 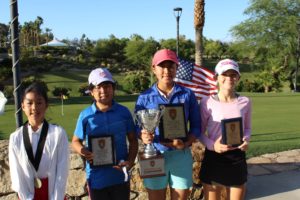 Shifting gears to the boys 15-18 division we had Leo Cheng from Northridge, CA finishing at -3 posting a 72 for the first round and a 69 in the second. Second place was taken by Ryan Ho from Redmond, WA scoring a 73 and a 68 this past weekend. 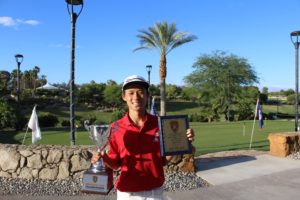 Last but certainly not least we have the 13-14 boys division. Avery Lazarski from Las Vegas, NV carded a 73 for the first round and a 72 in the second round finishing at +1. Lazarski accomplished his even par in the second round by scoring 7 birdies. Daniel Xu took second place after posting a 71 for his first round and an 81 for his second finishing at +8. 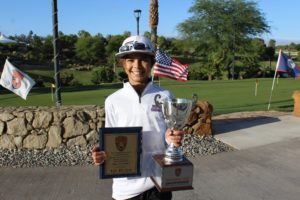 We hope you enjoyed this event and as always play with PASSION! 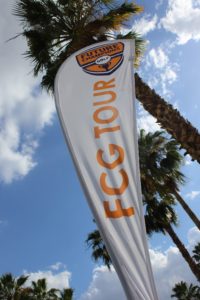