This past weekend, the National Tour headed out to Riverwalk Golf Club. Our participants played the Mission course as their front nine & Friars course as their back. These courses boast mature stands of palm, oak and eucalyptus trees frame undulating fairways and manicured greens, with numerous wetland areas, nearly 100 bunkers and an array of picturesque water features – including four lakes and the San Diego River – creating both strategic diversity and a visually stunning backdrop for golf. Let’s see how they did:

For the Girl’s college prep division, who played the white tees, we had Venecia Zaia from Murrieta, CA come in first with consecutive 80’s for a total 160 and there was a two-way tie for second place at 163 between Victoria Lee from Carlsbad, CA (77, 86) and Claire O’Connor from Lake Elsinore, CA (83, 80). Our card-offs are determined by second day low, with Claire taking home second and Victoria taking home third. 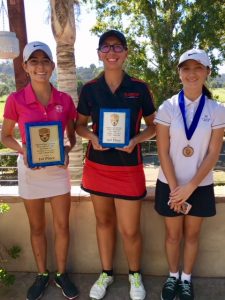 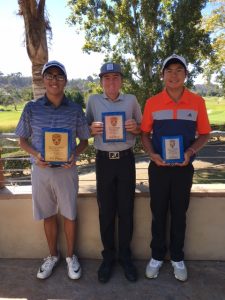 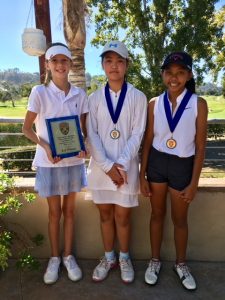 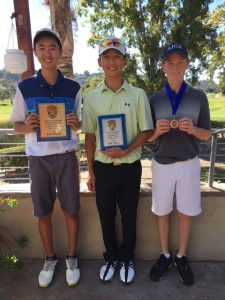 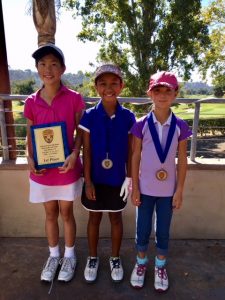 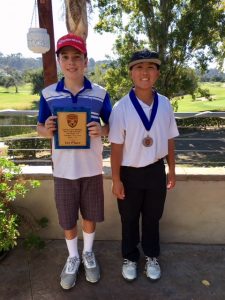 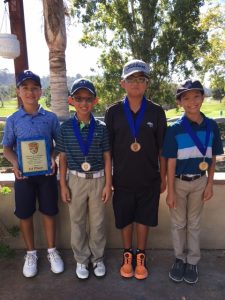 This was also our first event for the events through the end of the year that will recognize first day low round for each college prep division, sponsored by DEEP SAUCE in which each boy and girl will receive a hat! On Saturday Jack Townsend shot 6-under 66 and Victoria Lee shot 77! 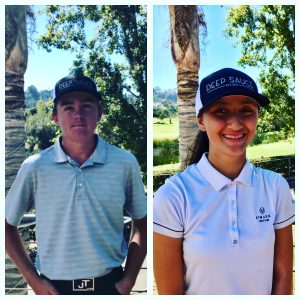 Congratulations to all participants, placers, parents and the staff at Riverwalk Golf Club for making yet another successful FCG event! Until next time, National Tour… Tournament Schedule