Our National Tour headed to Fallbrook last weekend for our spring challenge. The winner of each division of this event will receive an exemption into our 2017 FCG Callaway World Championship held at the Westin Mission Hills This beautifully manicured 18-hole, Par 72, championship course accented with magnificent oaks, sycamores, and elms continues to be recognized as one of the most beautiful San Diego Golf Courses. Spectacular mountain views provide the backdrop and there are challenges at every turn with the tree-lined fairways and seemingly narrower front nine holes and the dramatic changes in elevation and visually wider fairways dominate the more scenic and gentler back nine. Let’s see how they did:

First up for the girls college prep division, we had Morgan Goldstein from Las Vegas, NV shoot 71-75, total 146 come in first. Coming in second was Joy Yang from Laguna Niguel, CA who shot 74-76, total 150 and in third was Amanda Lee from Chatsworth, CA and shot consecutive 77’s for a total of 154. 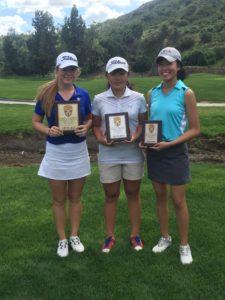 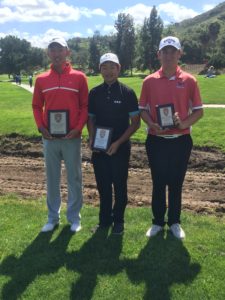 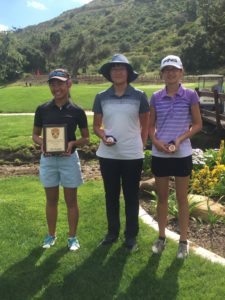 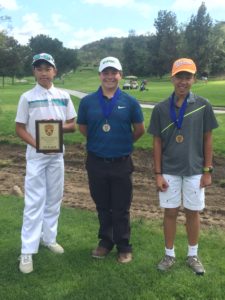 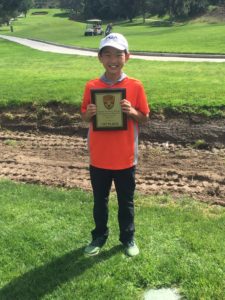 Congratulations to all the players last weekend and we look forward to seeing you at our next National Tour Event! Until next time… Tournament Schedule