Last weekend, the National Tour headed out to one of our frequented venues, Sycuan Golf Resort! All top finishers also earned a spot in the 2017 FCG Callaway World Championship at the Wesin Mission Hills in July. First day Saturday, players played the Oak Glen course, followed by Willow Glen on Sunday: boasting tight fairways, tricky undulating greens, few difficult hazards all set among mature, landscaped surroundings. Sweetwater River runs through the course so get ready to cross the river with an accurate drive on the beautiful yet treacherous 5th hole — one of the best golf holes in San Diego! Then on Sunday they played the Willow Glen Course.  Let’s see how they did:

For the girl’s college prep division, we had Cameron Lee from Tustin, CA shoot 76-87 for a total of 157 come in first, in second we had Kayle Hunn from San Juan Capistrano, CA two shots back coming in second at 159 with first day 76 then final day 81. And coming in third, we had Ada Wong from San Marino, CA 79-81 for a total 160. 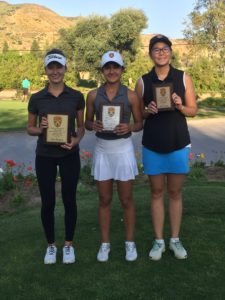 For the boys college prep, we had Andrew Widjaja all the way from Calgary, AB shot 71-74 for a total 145 for his title, Jack Solis from La Quinta, CA 3 shots back shooting 75-73 for a total 148 for second and coming in third we had Blake Petchel from Winchester, CA 77-75 for a total 152 in third place. 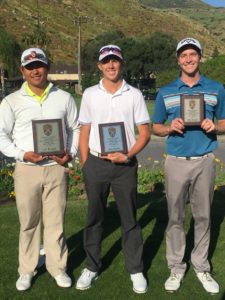 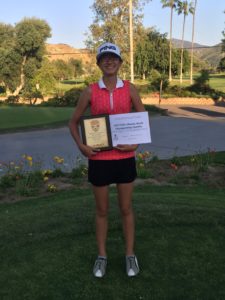 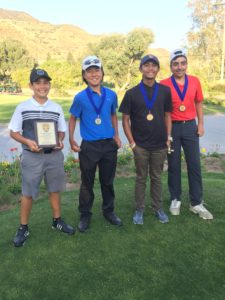 For the girls 12 &under division, we had another lone soldier with Sofina Firouzi who shot 92-89 of a total of 181. 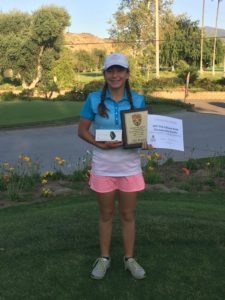 And rounding out our first with the youngest division of the weekend, the boys 10 & under division, we had Horry Ren from Del Mar, CA shoot 106-99 and a total of 205 for first and in second at one stroke back was Lance Lau from San Diego, CA with 106-100 for total of 206 and second place. 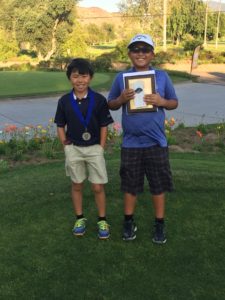 Congratulations to all placer and top finishers for their exemption into the 2017 Callaway World Championship! Until next time, National Tour…Tournament Schedule