The second tournament being run, and perhaps the most popular one for the weekend, is the National Tour Spring Championship played on the intimidating course at Carlton Oaks Country Club, a Canadian Tour venue. The Pete Dye designed course features waste bunkers, undulating fairways and greens as well as elevation changes for tee shots and approaches. Though the course may seem straightforward at first glance, even after minor tee adjustments it proved to be more than enough of a challenge for or field, especially after the strong winds on the second day. Without further delay we move forward to our champion spotlight.

The Boys College Prep division was the first to finish both days of the National Tour Spring Championship after playing from the blue tees during the weekend. Scotty Earle from San Diego, CA finished in first place after shooting 75-71 for a two day total of 146(+2). Second place was awarded to Seldon Doyle from Thousand Oaks, CA after he shot 73-74 for a two day total of 147(+3). Finally, third place was awarded to Caden Fioroni from La Jolla, CA after he shot 73-75, totaling 148(+4). 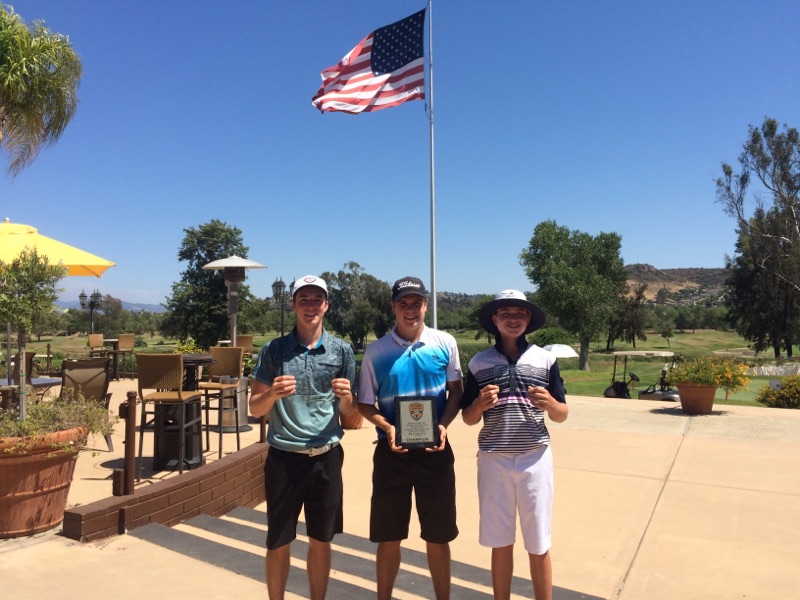 The Girls College Prep division would follow the boys in after playing 36 holes total from the white tees. Lu Pin-Wen from Taipei became our champion after she shot 74-75 to total 149(+5) for the tournament. Second place was awarded to Samantha Martirez from Pasig City after shooting 71-79 for a two day total of 150(+6). Bernice Olivarez from Muntinlupa City in the Philippines took home the third place trophy after shooting 81-71 totaling 152(+8) for the tournament. 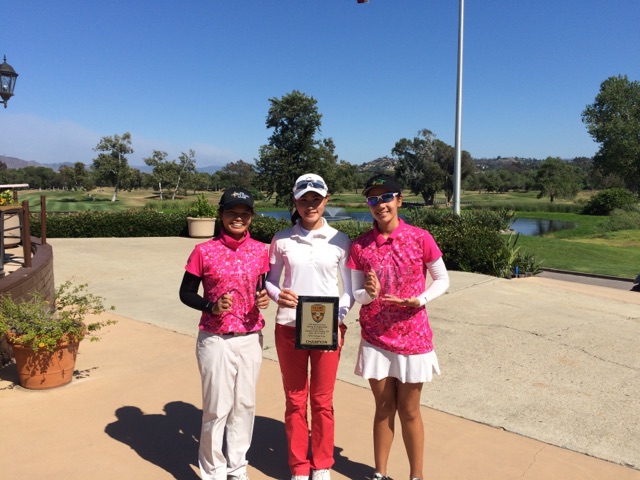 The Boys 13-14 division would be a duel between two players, both of whom are regular participants on our tour. Ashton Lee from Valencia, CA would shoot 87-80 for a two day total of 167(+23) to win the first place trophy. Second place then went to Trevor Finch from Alpine, CA after he shot 89-88 for a two day total of 177(+33). 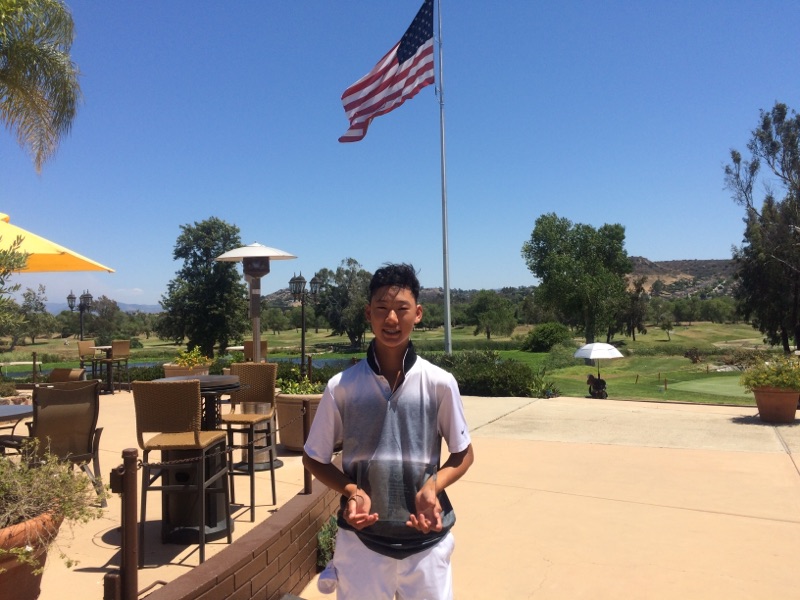 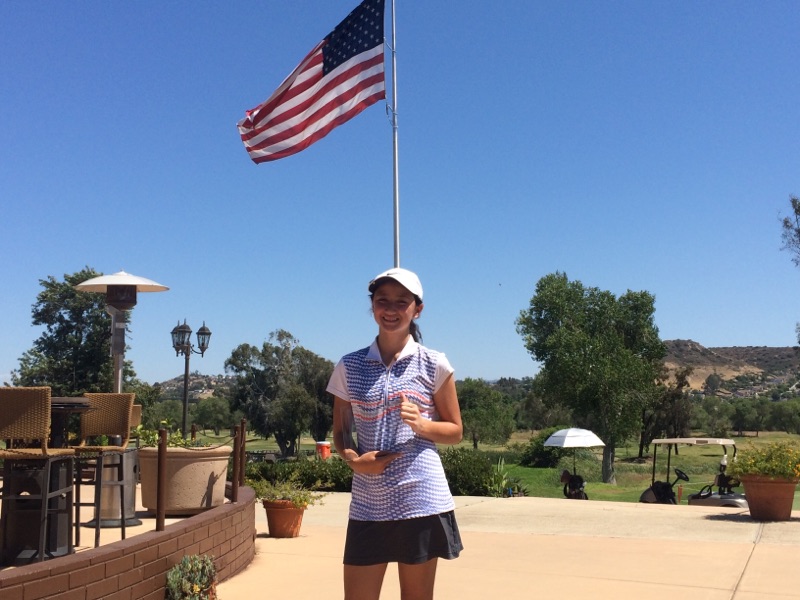 The Boys 11-12 division played from the yellow tees on Saturday, and would only play 18 holes during the weekend. Jacob Paule from Chula Vista, CA played very well, shooting 77(+5) on the challenging course to ensure his first place finish. James Whitworth from Carlsbad, CA shot 81(+9) and was awarded the second place trophy. Finally, Andrew Xue from San Diego, CA shot 84(+12) and was awarded the third palce trophy for his efforts. 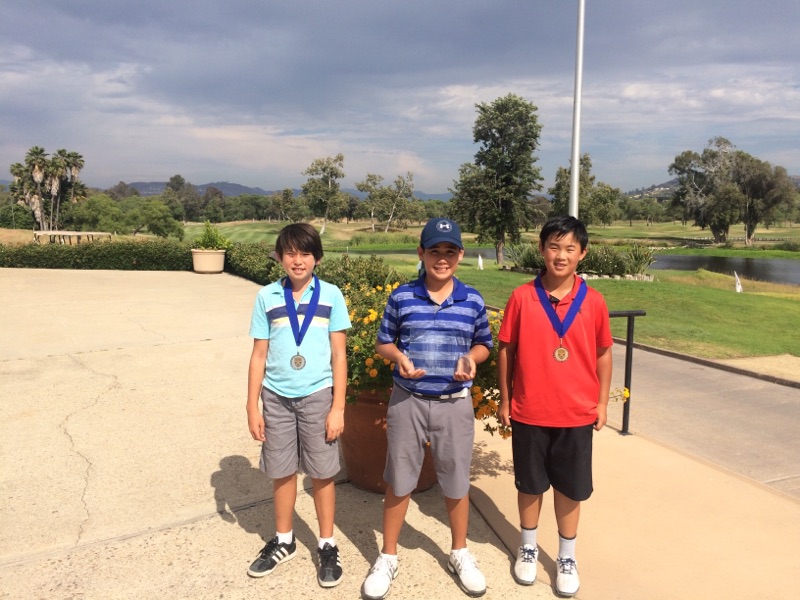 The Boys 10 and under division would kick things off from the red tees on Saturday and would only play 18 holes for the weekend. Antonio Barbosa from Chula Vista, CA shot 76(+4) and was awarded the first place trophy. Kent Karlstrom from Rancho Mirage, CA shot was awarded the second place trophy after shooting 77(+5). Third place went to Kai Salinas from San Diego, CA after he shot 99(+27). 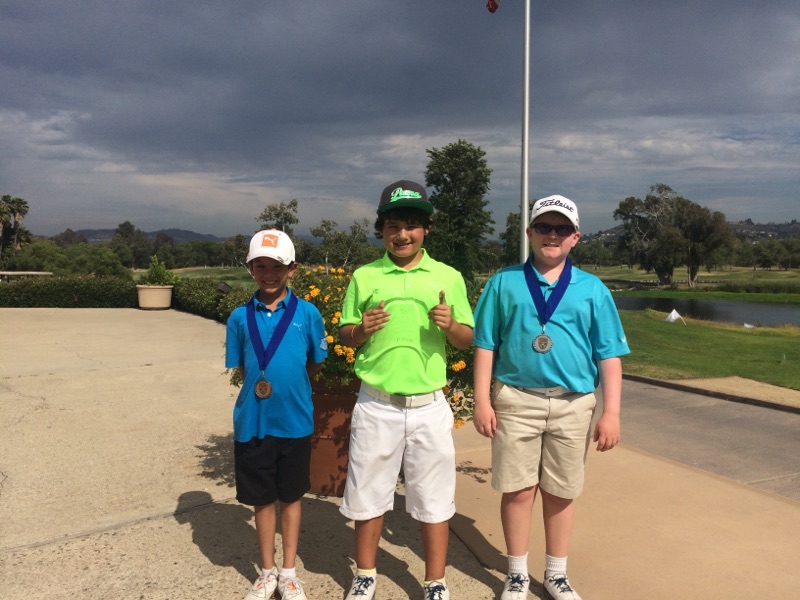 Future Champions Golf would like to extend thanks to all staff, volunteers, players, and of course, the parents. Without all of you FCG would not be able to provide the competitive and exciting atmosphere that we have all come to enjoy at events of this magnitude. Future Champions Golf would also like to recognize Carlton Oaks Country Club for all their assistance and allowing us to host the National Tour Spring Championship at their facility. Finally, we would like to offer a special thank you to Callaway golf for providing Callaway Chromesoft golf balls and hats as a tee prize to all competitors. Once again thank you for all the support, we look forward to making your next experience with Future Champions Golf as rewarding as this one!