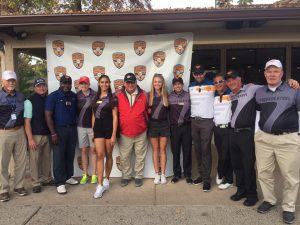 Thank you all for the support in the development of the Future Champions Golf program since our start in Fall of 2003.  It has been an incredible journey so far and we look forward to the future and where FCG is heading as the global leader in junior golf competitions.  FCG aims to continue to develop the programs necessary to successfully help players develop in the most healthy way.  We are very proud of the continued growth of the FCG World Series program and we look forward to the enhancements that are coming in 2018 to this platform.

***If we haven’t become your FAVORITE junior golf program… PLEASE tell us why or what we can do better!  Email Us at info@futurechampionsgolf.com

Read about what makes us different at FCG: Hard working, good people trying to make a difference in our community and now globally through junior golf events.  Our passion, expertise, and attention to detail, read more.

What is an FCG World Series Event like now?