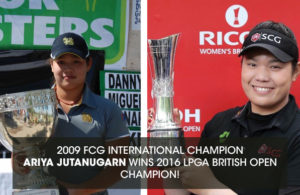 5’7″…Credits her dad as having the most influence on her career…Started playing golf at the age of 5 1/2…Hobbies…Swimming and tennis…Qualified for the LPGA in her first attempt.