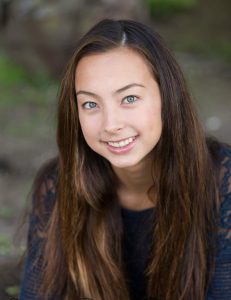 Country you live in: United States

When I first started to play high school golf in 2016 my differential was about 8 over par. That same year, I went to CIFs as the only freshmen from my school. After a tremendous amount of offseason practice I came back even stronger next year by splitting my differential in half. The team at my school, Canyon Crest Academy, continued to grow as well and as a result the whole team qualified for CIFs this year. Golfing as a sophomore was so much more fun because I was surrounded by my teammates through the whole journey and we supported each other every step along the way.  Outside of school, I volunteer at the local country club and help coaches teach kids golf during summer camps and weekend clinics. I enjoy helping out with the kids because I want to inspire them to love the sport like I do. Looking ahead, I have a goal to shoot consistently under 80. I have shot under 80 before and believe I can do this consistently with more practice and determination.