Future Champions Golf held a Kids Tour Spring Series event at St. Mark Executive Course this past weekend. Steady winds with bright sunshine would accent the day as these young players made their way around the course. The lush greens and thick rough provided just the sort of challenge we expect on the kids tour, now without further ado, let’s continue on to the recap.

The Boys 11-14 division is the first division to come in to scoring after playing 18 holes. Chris Hanson would take home the first place trophy after shooting 70(+12) on the weekend. Charlie Quesada and Richard Kim would tie for second place after both players shot 73(+15). Charlie Quesada would win the card off after making a par on the last hole and takes home the second place award. Third place was awarded to Richard Kim after a wonderful effort out on the course. 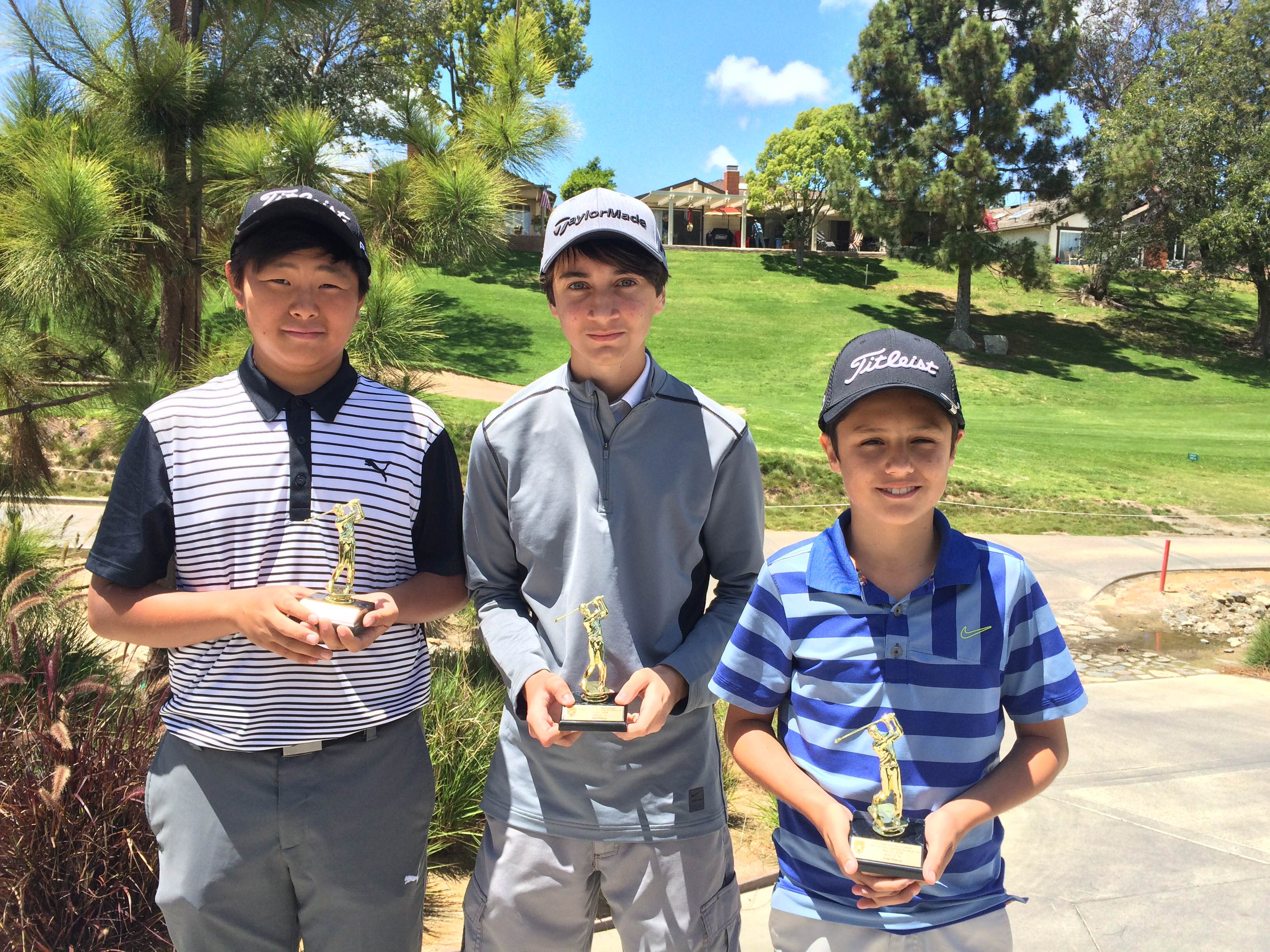 Our Girls 11-14 division would follow right behind the boys and Katerina Cervantes would take home the first place trophy after shooting 65(+7). Kristian Wilmes shot 68(+10) and takes home the second place award. Third place was awarded to Hannah Lee after shooting 69(+11). 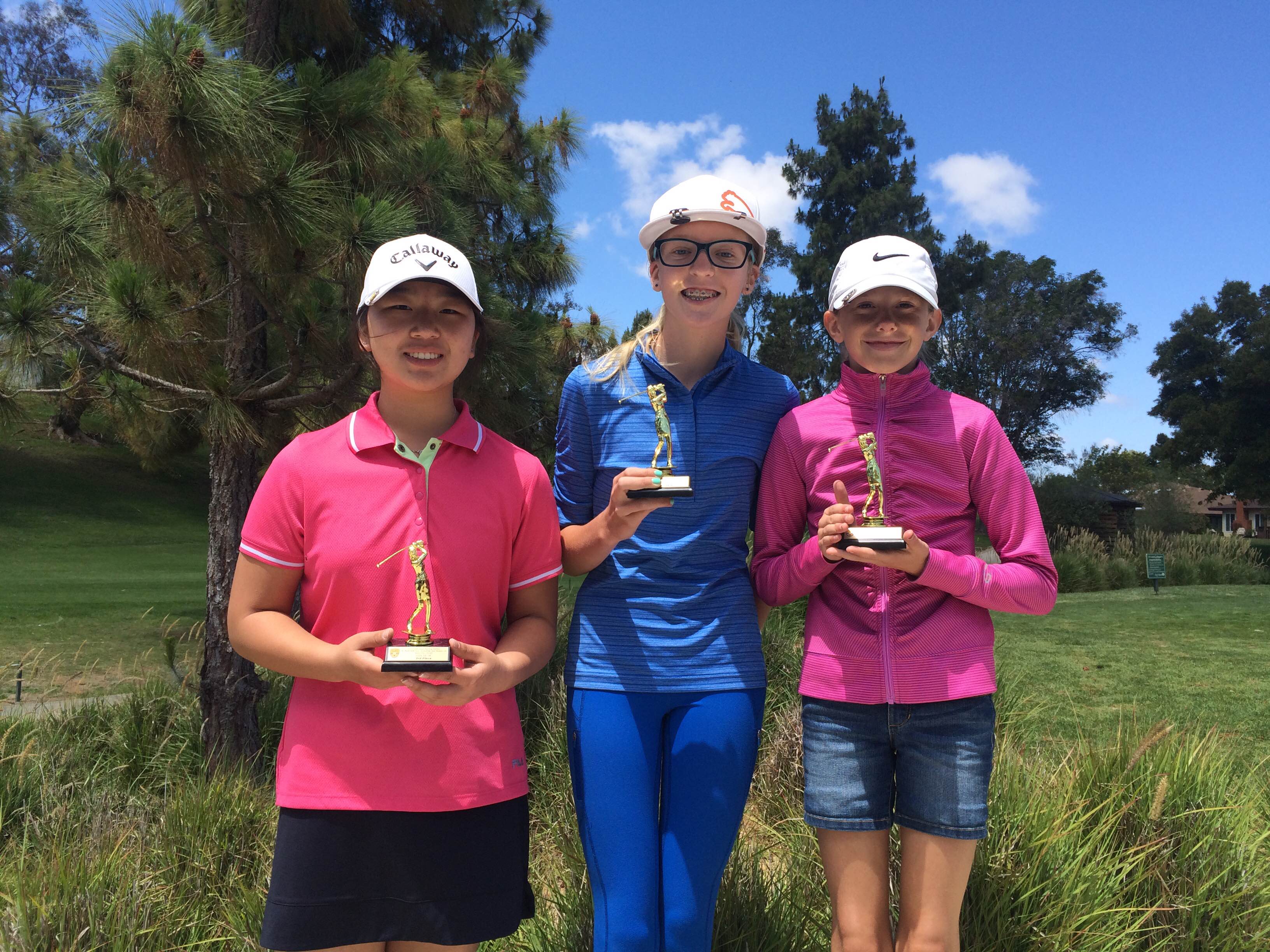 The Boys 9-10 division would also play 18 holes and Ryan Vo would be our champion by a long way after he shot 62(+4). Jaiden Davis finished in second place after shooting 70(+12). Third place was awarded to Nathan Moore after his finish of 76(+18). 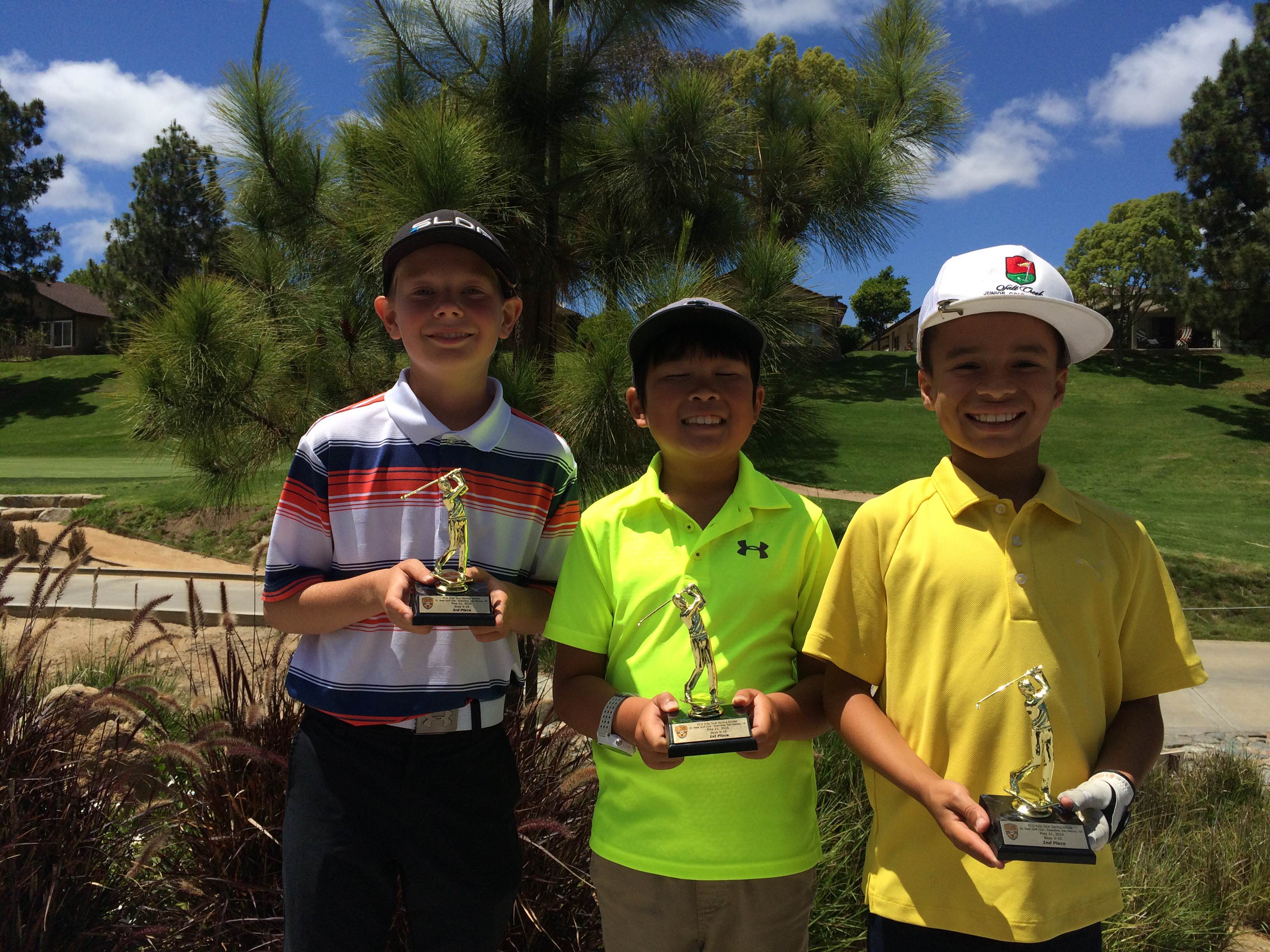 The Girls 9-10 division would follow close behind the boys. Alana Kutt would make quite the showing as she took home first place after shooting 66(+8). Second place went to Chloe Griffith, who shot 70(+12) on the tight course. Finally, Sky Pascual would take home the third place trophy after she shot 71(+13) on the day. 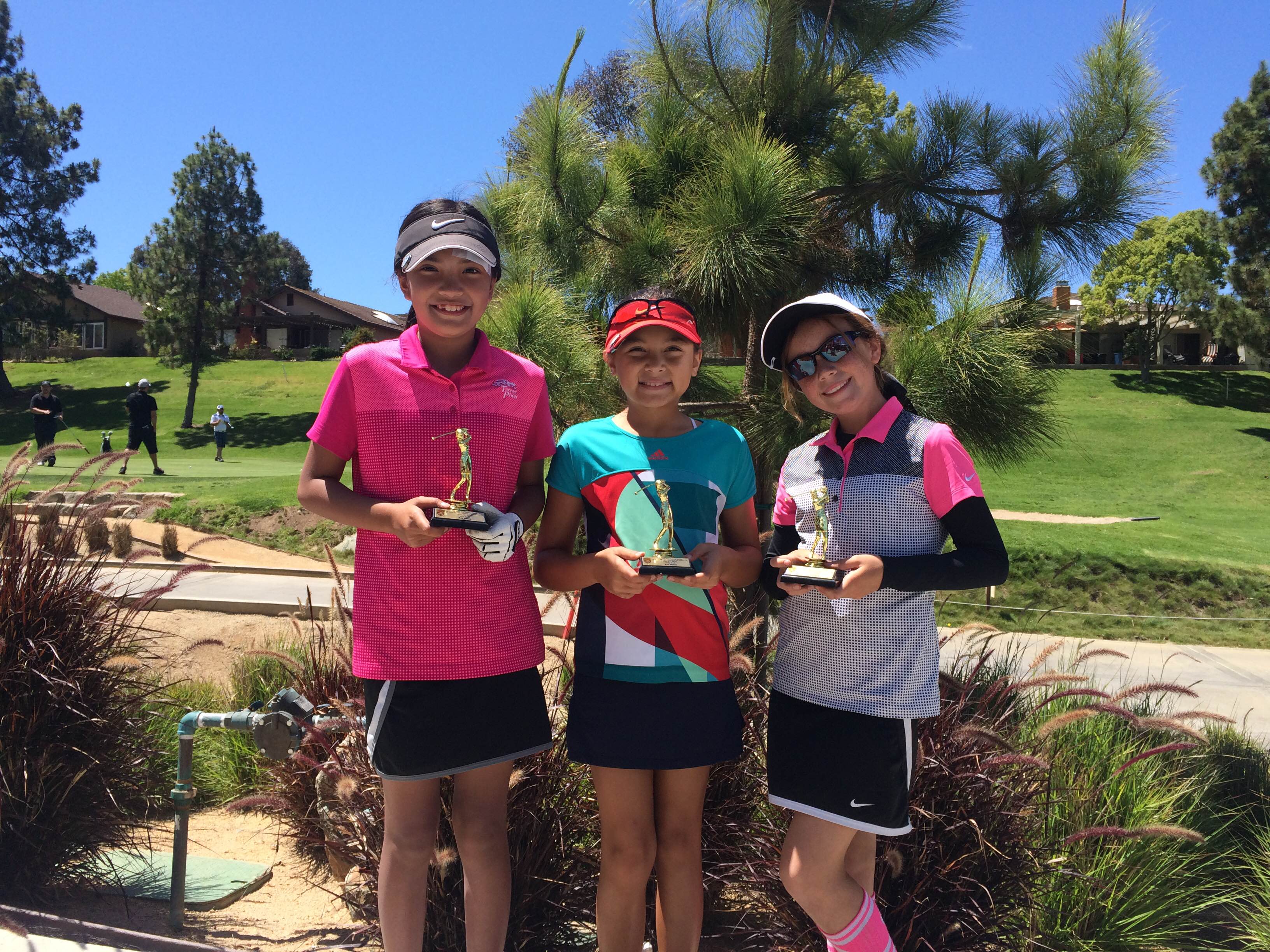 The second to last boys group to be presented in our recap is the Boys 7-8 division. Daniel Chazen would play very well and ended up shooting 31(+3) for his victory. Second place was awarded to Thomas Browning after shooting 32(+4). Lastly, Quincy Costales shot 35(+7) and is awarded the third place trophy. The Girls 7-8 division played 9 holes alongside the boys 7-8 division. Isabella Itkin shot 38(+10) to take home her championship award. Anna Arban would take home the second place trophy after shooting 46(+18). 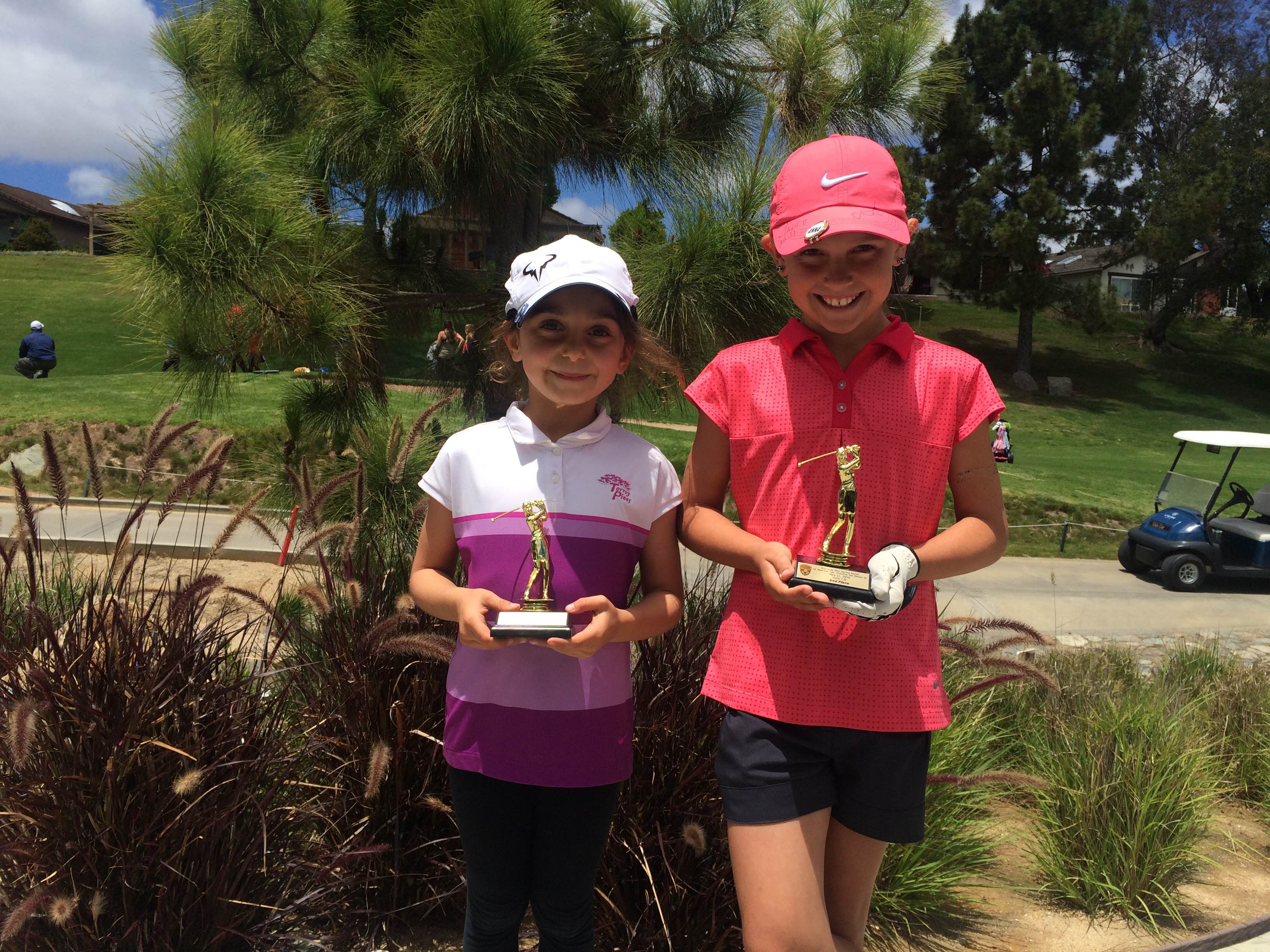 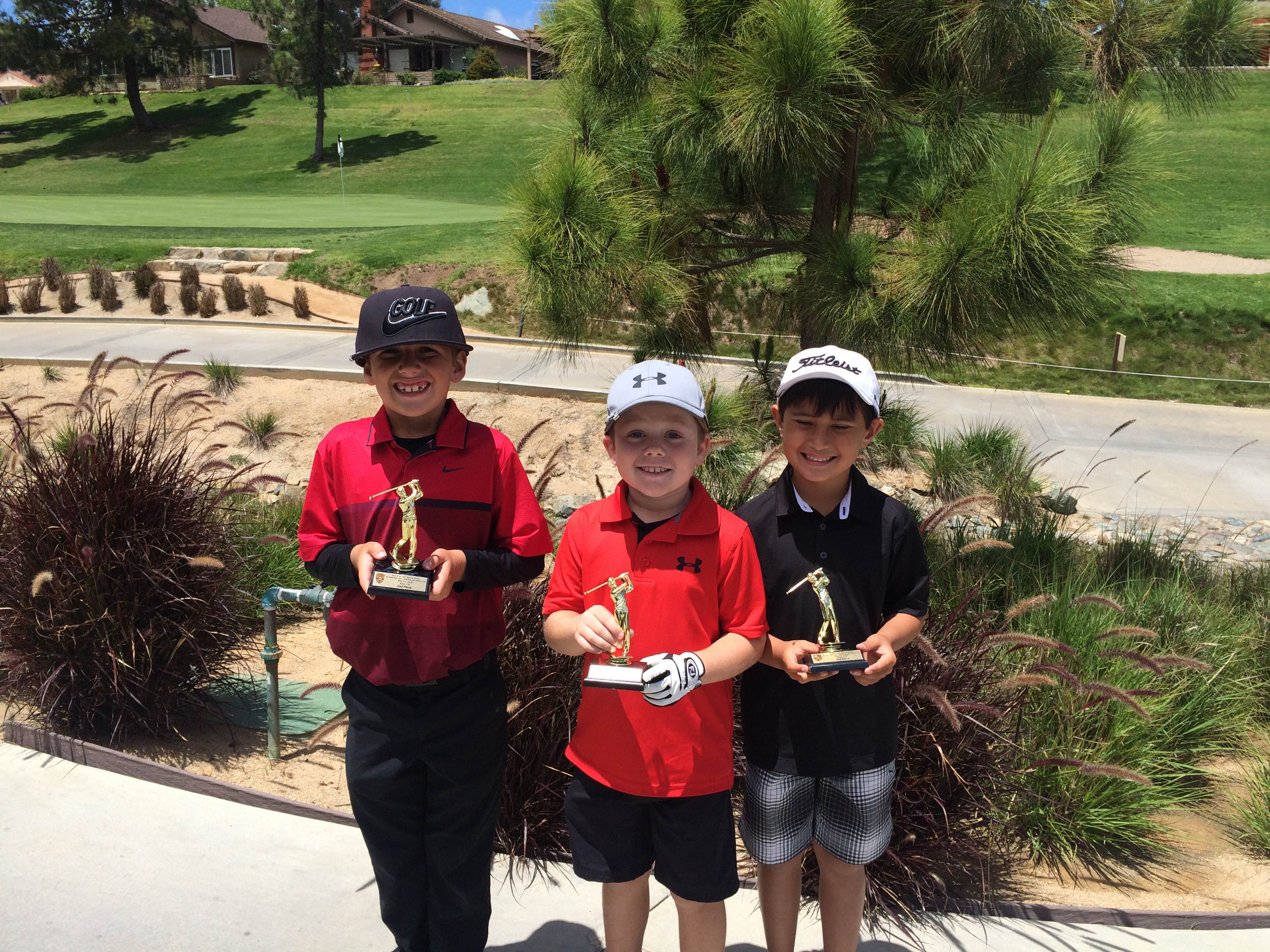 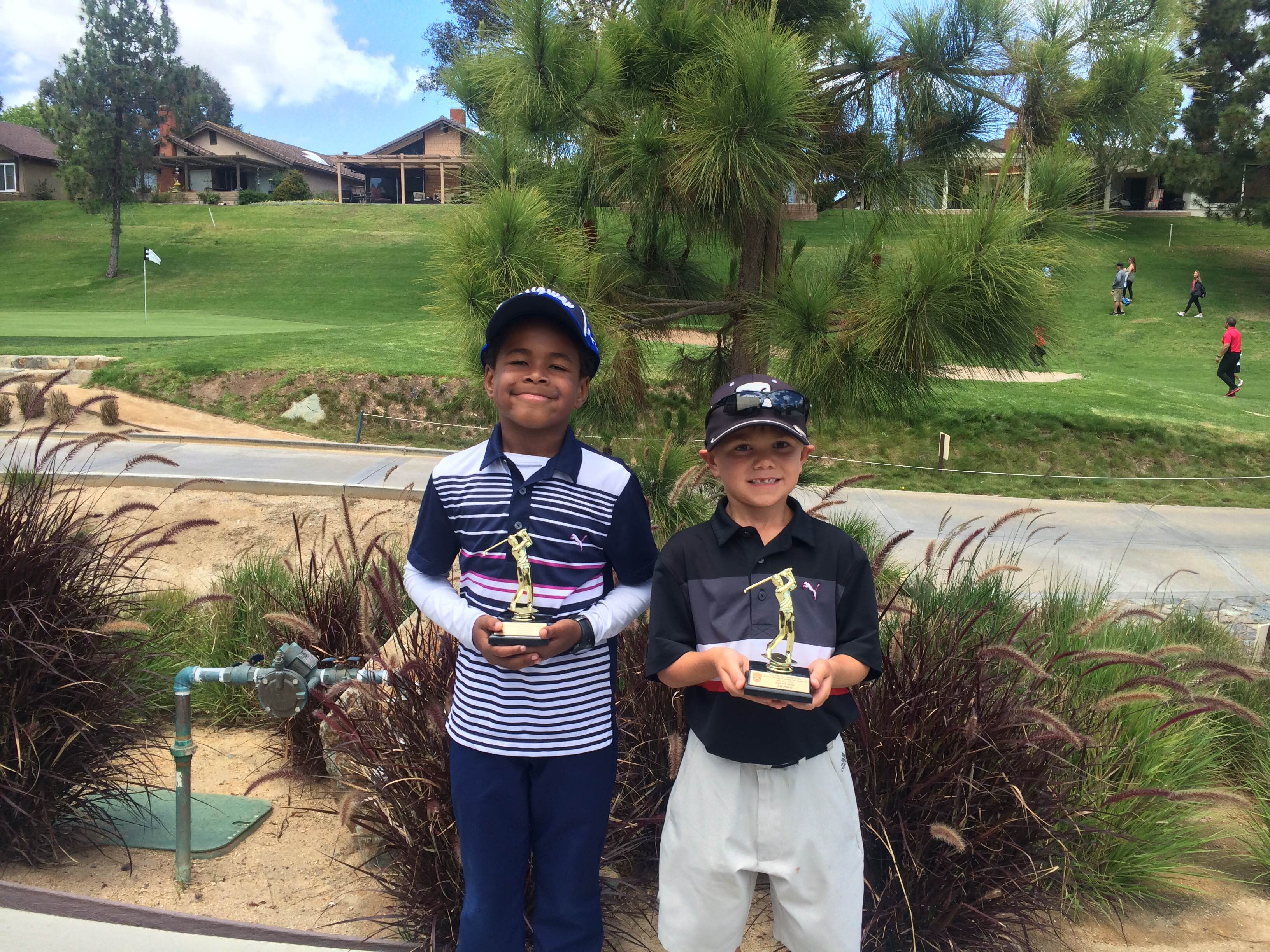 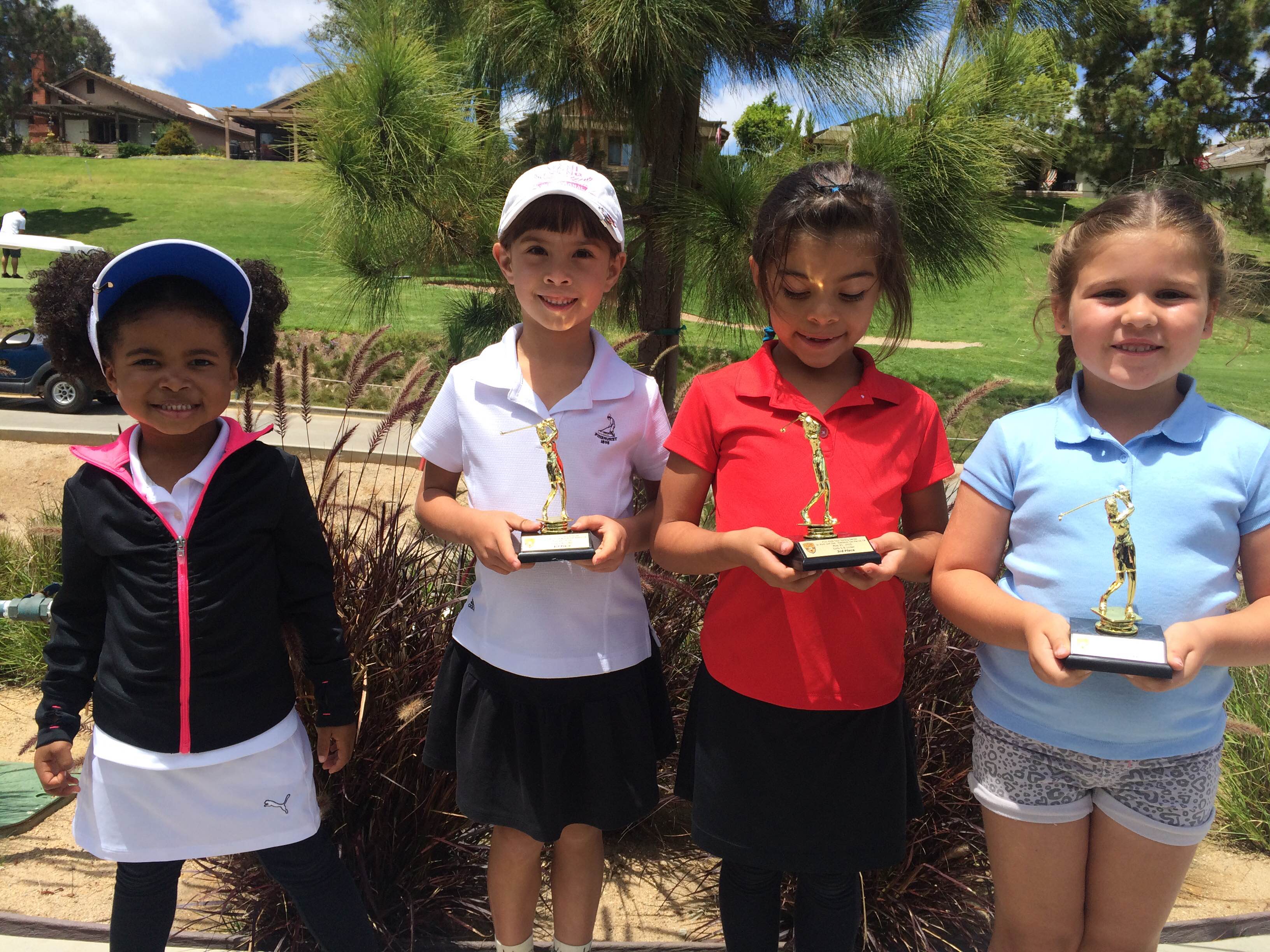