This past weekend the Step-Up Tour played Riverwalk Golf Club. Our participants played the Mission course as their front nine & Friars course as their back. These courses boast mature stands of palm, oak and eucalyptus trees frame undulating fairways and manicured greens, with numerous wetland areas, nearly 100 bunkers and an array of picturesque water features – including four lakes and the San Diego River – creating both strategic diversity and a visually stunning backdrop for golf. Let’s see how they did: 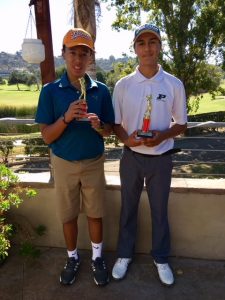 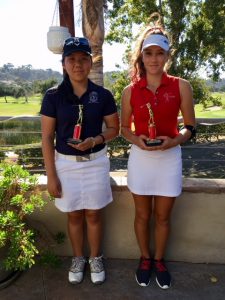 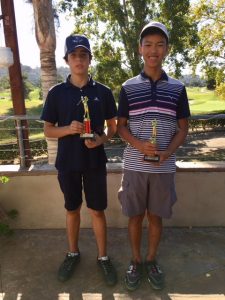 For the Girls 13-14 division, we had Carissa Freeman shoot 97 for first and coming in second was Yeseul Bibian Kim with a score of 103. 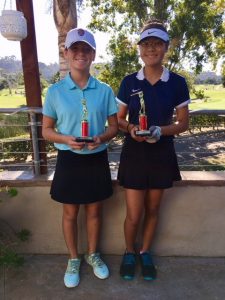 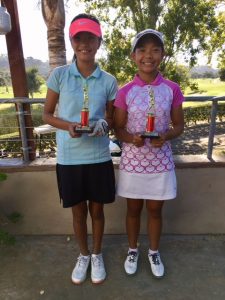 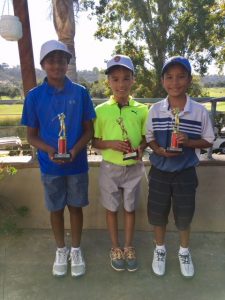 Big thank you to all participants, parents and the staff at Riverwalk Golf Club for hosting us. Until next time Step-Up Tour… Tournament Schedule