Future Champions Golf hosted two events this past weekend at Sycuan Resort. One event was held on the executive course, Pine Glen, but our Step Up tour event was held at one of FCG’s favorite courses. Sycuan Resort’s Willow Glen course has tough holes that demand precision tee shots and a knowledge of how quick the greens roll. The course was in beautiful condition, as it almost always is, and the players thrived on the conditions offered in the competition on the demanding course. 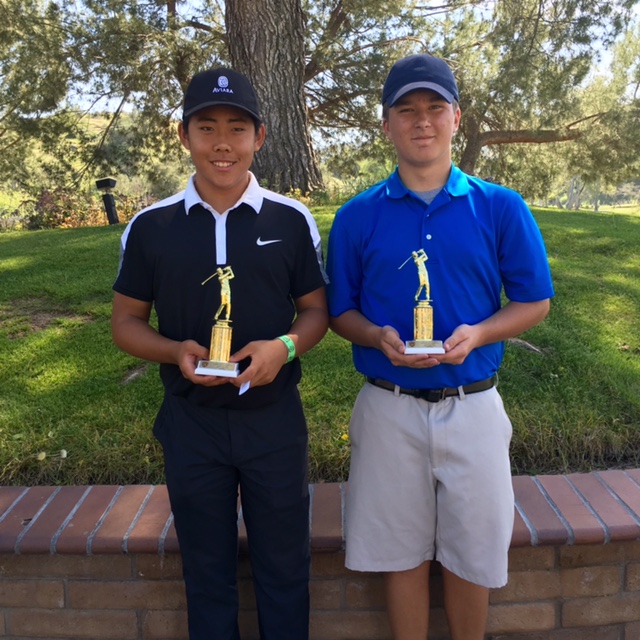 The Boys college prep was the first group to come into scoring. Ryan Bao from Carlsbad, CA shot 82(+10) and takes home the first place award after a decent showing. Adam Fears from San Diego took home the second place trophy after shooting 87(+15). 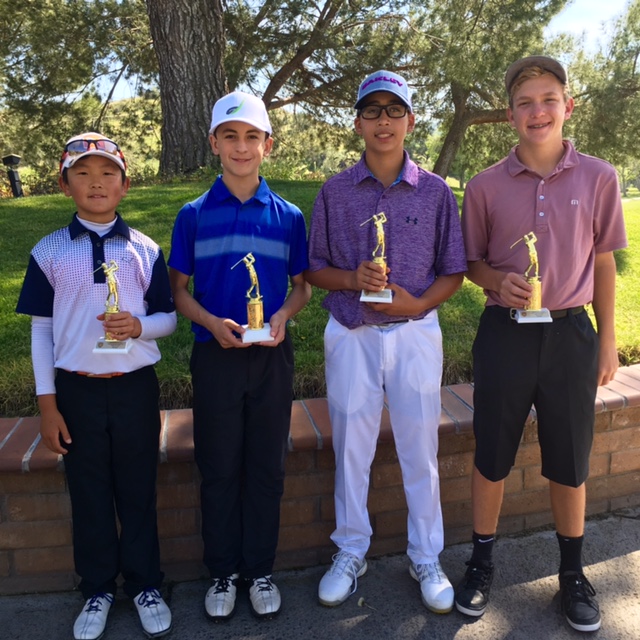 The Boys 13-14 division showed what they were made of after playing 18 holes from the white tees. Nolan Ward from La Jolla finishes in first place after shooting 80(+8). Second place is awarded to Adrian Soriano from Bonita, CA after he shot 87(+15). Lastly, third place is awarded to Daniel Zhao from San Diego CA after his round of 89(+17). 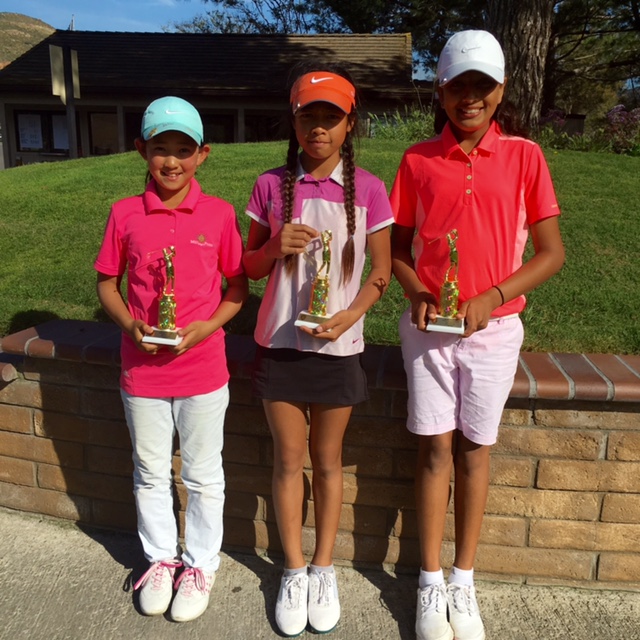 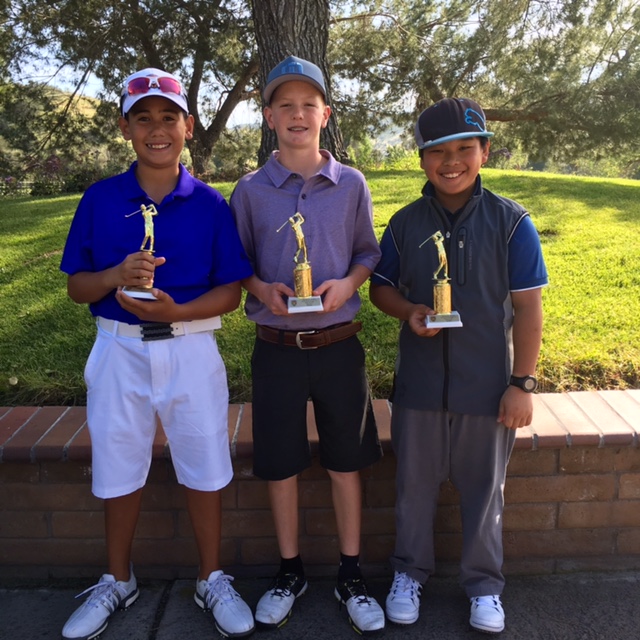 The boys 11-12 are the next ones to have their time in the limelight after finishing 18 holes of play. Ethan Yen from Azusa, CA and Jacob Paule from Chula Vista, CA tied for the lead at 78(+6). They headed to the playoff hole and after everything was said and done, Ethan Yen was our champion and Jacob Paule took home the second place award. Graham Walker from Rancho Santa Fe, CA took home the third place trophy after he shot 91(+19) for the day. 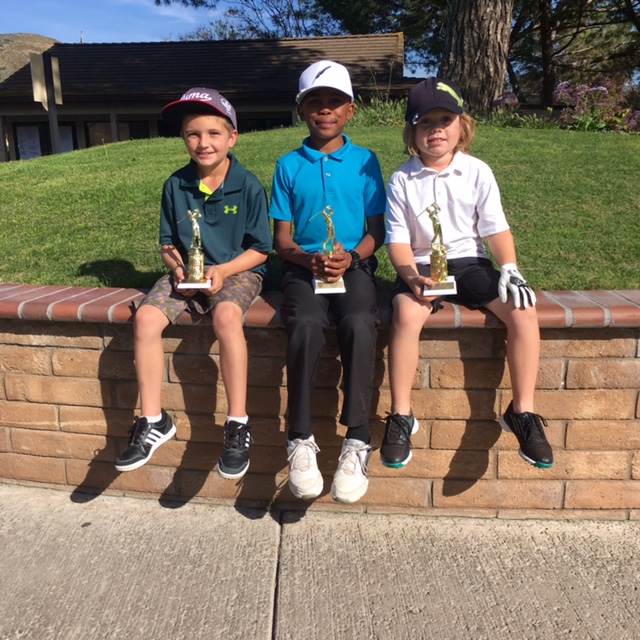 All players in our boys 10 and under division played their hearts out on the incredibly manicured course. Elijah Goulbourne from San Diego, CA shot 100(+28) and took home the first place trophy. Daniel Chazen from La Jolla makes his Step up Tour debut and shot 107(+35) to take home the second place trophy. Lastly, John Bright from Lakeside, CA made his first appearance ever in a junior tournament and takes home the third place trophy after shooting 139(+67).

Future Champions Golf would like to extend thanks to all staff, volunteers, players, and of course, the parents. Without all of you, FCG would not be able to provide the competitive and exciting atmosphere that we have all come to enjoy at events of this magnitude. Future Champions Golf would also like to recognize Sycuan Resort for all their assistance and allowing us to host our event at their facility. Finally, we would like to offer a special thank you to Callaway Golf for providing one sleeve of Callaway Chrome Soft golf balls as a tee prize to all competitors. Once again thank you for all the support, we look forward to making your next experience with Future Champions Golf as rewarding as this one!