This weekend the Step-Up Tour played Oaks North. Of the 3 nine hole courses, our players enjoyed the likes of the East & South courses. The facility embraces its unique position as a short yet fairly challenging layout and offers programs throughout the year for golfers of all abilities. Let’s see how they did: 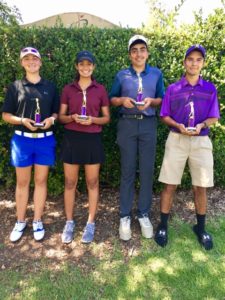 For the girls 13-14 division, who played the red tees, saw Kristian Wilmes shoot a 66 for first, Sofina Firouzi shoot 74 for second and coming in third was Zhen Li with a score of 78. 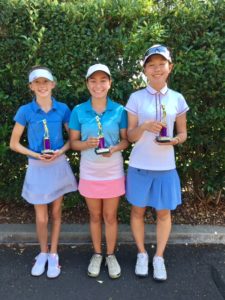 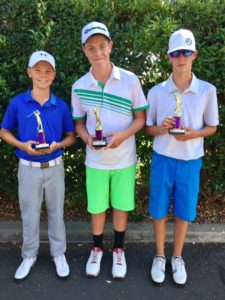 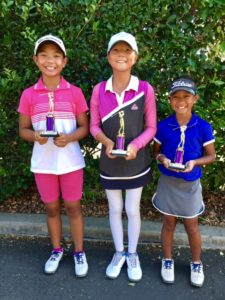 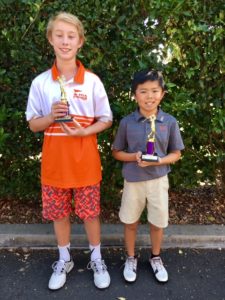 Big thank you to all participants, parents and Oaks North for hosting us. Until next time Step-Up Tour… Tournament Schedule