Future Champions was up in Escondido again this weekend and played the Vineyard Golf Club on Sunday, February 12th! There were three age division opportunities for both boys and girls to sign up in this event. Weather was amazing, which made for a great day out on the course. Let’s see how they did:
With a Par 70 up for grabs, Boys College Prep Division champion, David Yoon made two birdies to shoot 5 over, 75. Second place trophy went to Ty Ronhovdee who shot 86 and third place went to Tim Zimmer who shot 89. 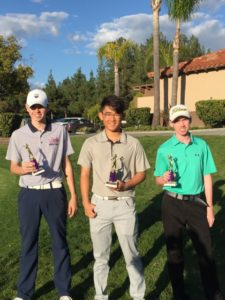 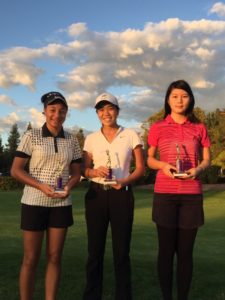 For the boys 13-14 division, we had Jaden Hunter made two birdies to finish at 77 for his first place trophy. Brady Burnett made one birdie before heading to the back nine finishing at 89 for second and third place saw a card-off with Jungwoo Seo taking home the trophy. 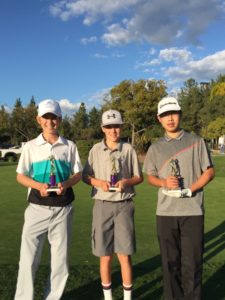 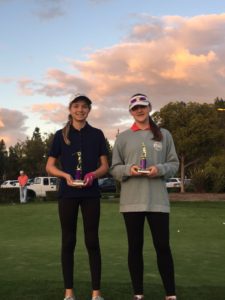 The boys 11-12 division only had Jame Whitworth this weekend tho shot 79! 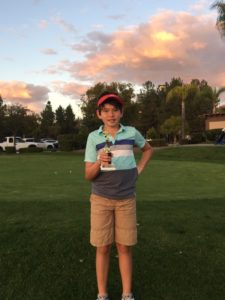 And rounding out the tournament, was the girls 12-under division who actually had the most competitive division with the most competitors! Kristian Wilmes started her round with back-to-back birdies to end out on top shooting 79. Jiya Dalal, just one stroke back for second place and one stroke behind her, was Sofina Firouzi for third place. 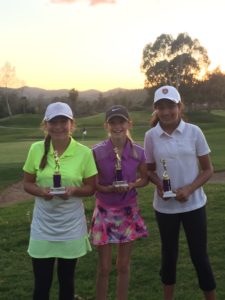 Future Champions Golf is excited for the 2017 season, so far we have had great tournaments filled with emotion and excitement. We are very excited to be offering more than 100 events a year that allow junior golfers to train and showcase their talent on the links. Until next time Step-Up Tour…Tournament Schedule