The final event that FCG held this past weekend is the FCG Step Up Tour Santee at Carlton Oaks Country Club. As mentioned in a previous recap, this course is more than enough of a challenge for even some of the best golfers in the world. The undulating fairways, fast and hard greens, coupled with the weekend’s winds to force players to think long and hard about their shot and club selection. Without anymore delay we move on to the champion spotlight portion of our event.

The Girls College prep division featured Jayden Hays from Alpine, CA. Hays became the champions after she shot 114(+42) from the yellow tees on the tough course. 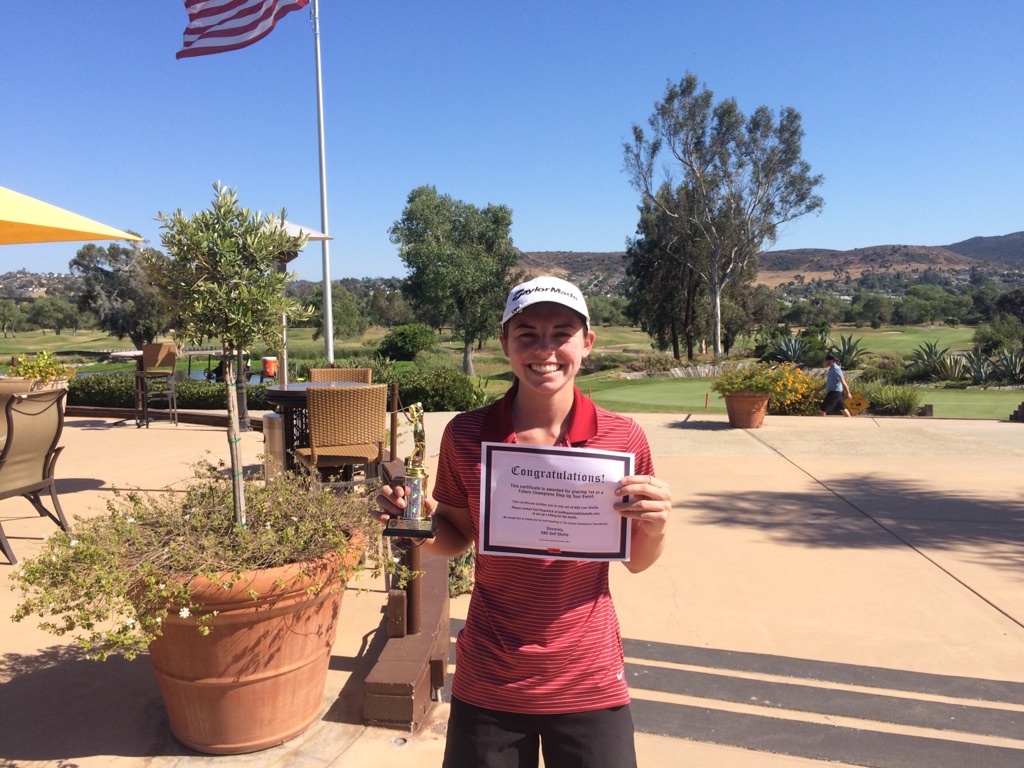 The Boys 13-14 division teed off late in the morning, following the FCG National Tour event. Arman Rahgozar from San Diego, CA shot 79(+7) and was awarded the first place trophy for his performance. Second place went to Johnny Campbell from Coronado, CA after he shot 81(+9). Daina Tsuru from Carlsbad, CA shot 87(+15) and took home the third place trophy after the round. 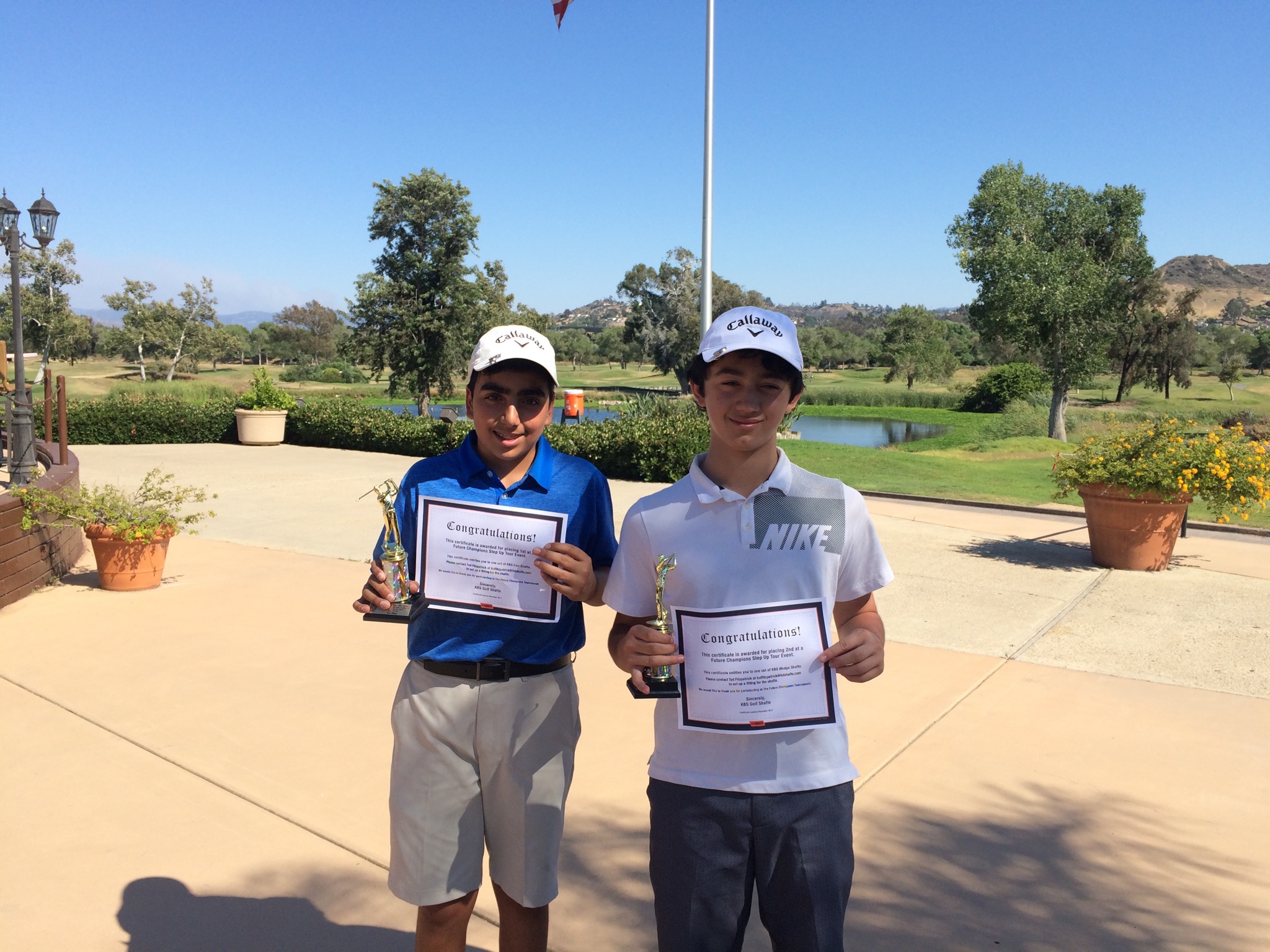 The Girls 14 and under division was a duel between two regular FCG Tour players. Karen Tsuru from Carlsbad, CA shot 79(+7) and was awarded the first place trophy. Second place went to Cameron Stichler from Carlsbad, CA after she shot 103(+31). 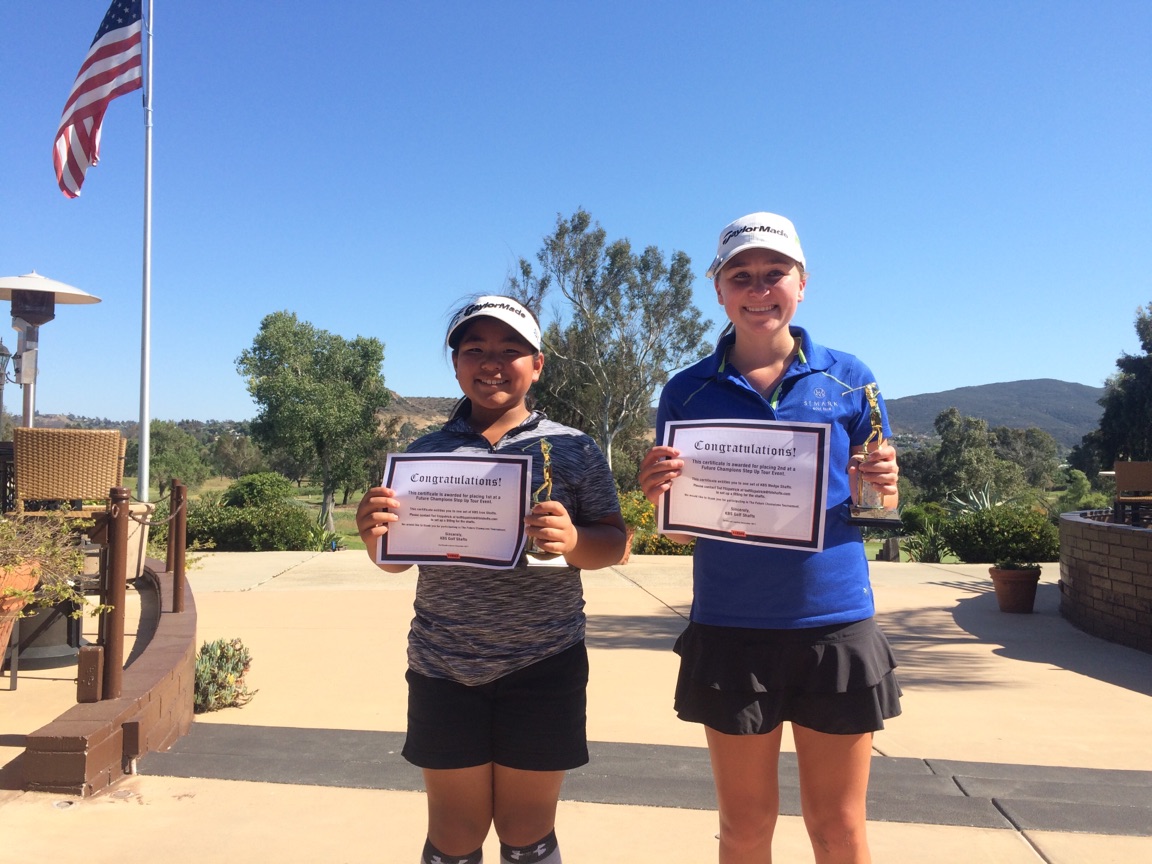 Graden Huang from Newport Coast, CA represented the Boys 11-12 division in the tournament and became the champion after he shot 86(+14). 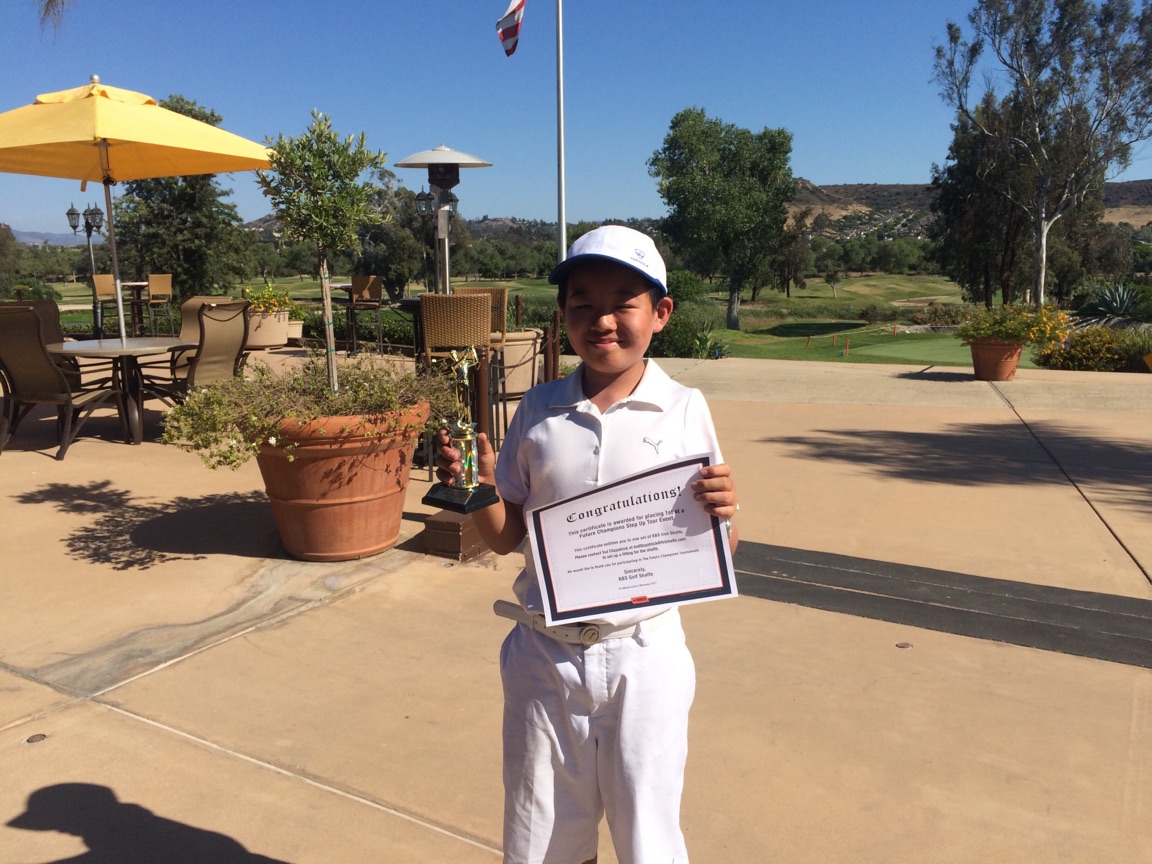 The Boys 10 and under division was by far the most populous division in the FCG Step Up Tour Santee, with 11 players in the field. After the dust settled, and winds declined, Jay Leng Jr. from Rancho Santa Fe, CA became our champion after he shot 70(-2). William Ma from San Diego, CA took home the second place trophy after he shot 74(+2). Finally, Michael Geng from San Diego, CA shot 76(+4) and took home the third place trophy. 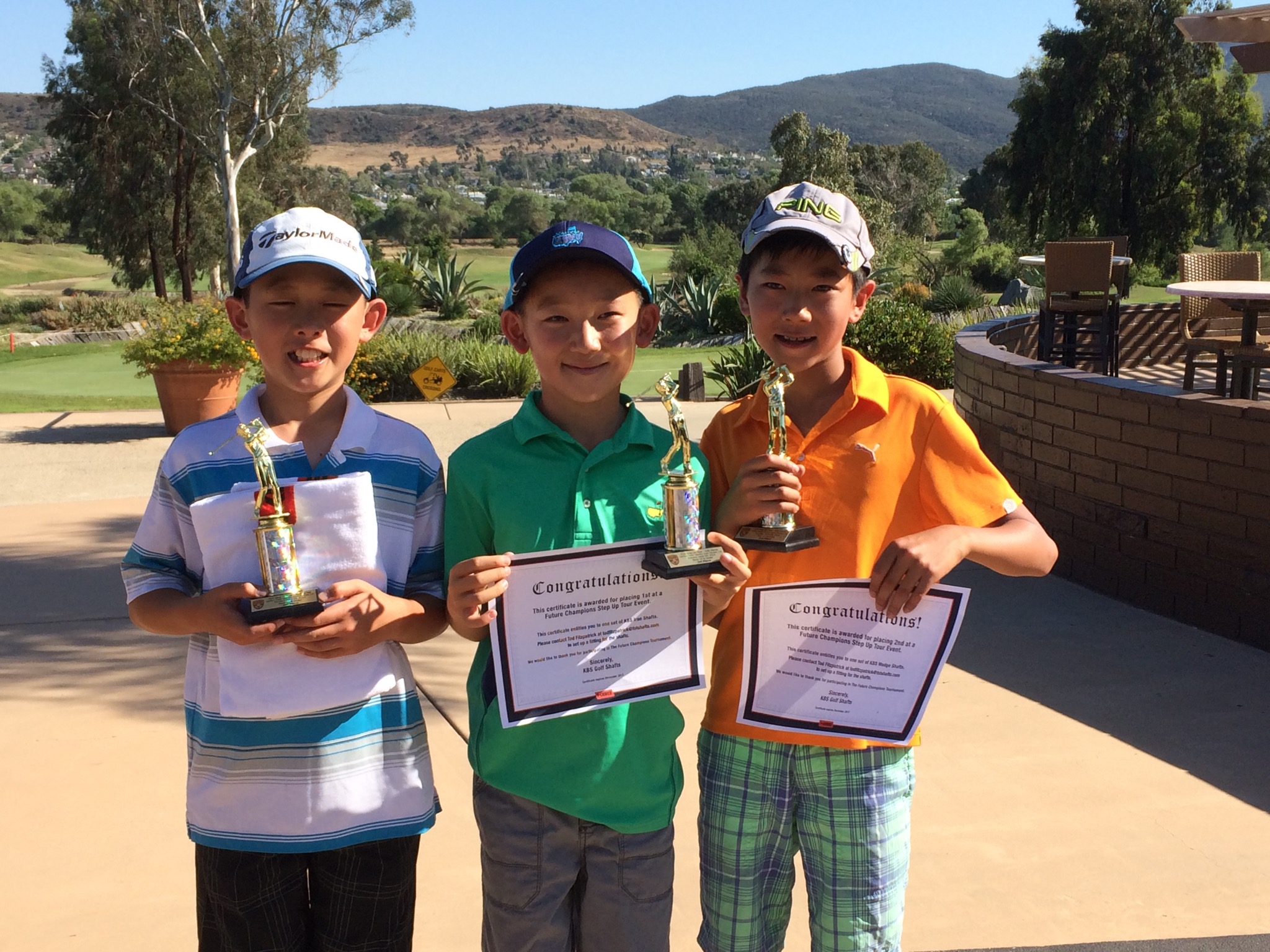 Future Champions Golf would like to extend thanks to all staff, volunteers, players, and of course, the parents. Without all of you, FCG would not be able to provide the competitive and exciting atmosphere that we have all come to enjoy at events of this magnitude. Future Champions Golf would also like to recognize Carlton Oaks Country Club for all their assistance and allowing us to host the FCG Step Up Tour Santee at their facility. FCG would also like to thank KBS Golf for providing a set of iron shafts to winners, a set of wedge shafts to runners-up, and a KBS Golf logoed towel to all third place finishers. Finally, we would like to offer a special thank you to Callaway Golf for providing one sleeve of Callaway Chrome Soft Golf Balls as a tee prize to all competitors. Once again thank you for all the support, we look forward to making your next experience with Future Champions Golf as rewarding as this one!