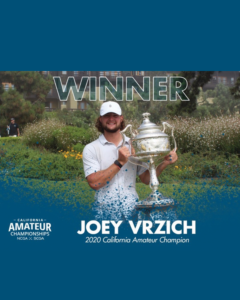 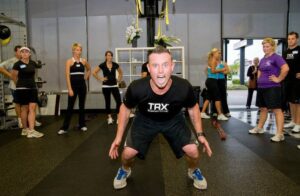 Jake Glaze, the founder of Jake Glaze Fitness started Personal Training in 1998 after his Football playing and coaching career came to an end!  Majoring in Health Promotion and Fitness Management at Southern Oregon University he began working in the Fitness Industry and never looked back!  After working for many different Big Box gyms as a Trainer and in Upper Management Jake new his goal was to open his own Private Training Studio.  That goal was accomplished in 2003 and since then Jake has been training people of all shapes, sizes and fitness goals in the East County area of San Diego!  In 2005 Jake opened East County Adventure Boot Camp and now 10 Years Later that program continues to change Lives in the East County!  In 2012 Jake opened a new Location and Created the MATRIX program which has been a huge success for the last 3 years!  Jake Glaze Fitness is all about changing Lives through Fitness and Health in a Fun interactive community of Awesome people and culture!!  The Jake Glaze Fitness Family is full or Great Client/friends and Trainers! Jake Glaze Fitness welcomes all new Customers with open arms and compassion!

“I have watched what Jake has done with all the Vrzich brothers and others and I am so impressed by his results and their attitude that has developed for training their body for the highest level of play.  I highly recommend Jake Glaze to anyone looking to get better.  ” Chris Smeal, FCG Founder and Head of the FCG Golf Academy at Stadium Golf Center.