Future Champions Golf held this year’s Summer Parent Junior Championship at Loma Club in Point Loma. The course greens were quick and receptive to wedge and short iron shots, but a strong breeze provided enough of a challenge to force players and parents alike to choose wisely when pulling a club from the bag. The event was a scramble format, meaning each partner would hit a shot, then the partners would decide which shot they would like to play from. Both players would then play from the selected balls position. Players and parents all played well and had a blast on the challenging Loma Club executive course, without further delay we continue on to our champion spotlight.

As opposed to many of our past Kids Tour event, there are only two divisions at this Parent-Junior event. The Boys division Parent-Junior Champion was Jacob Paule after he tore up the course with his father, shooting 25(-2) after 9 holes. Second place went to Oz Leighton, one of the younger players in the field, after he and his dad shot 26(-1) and won the card off against Nic Jensen. 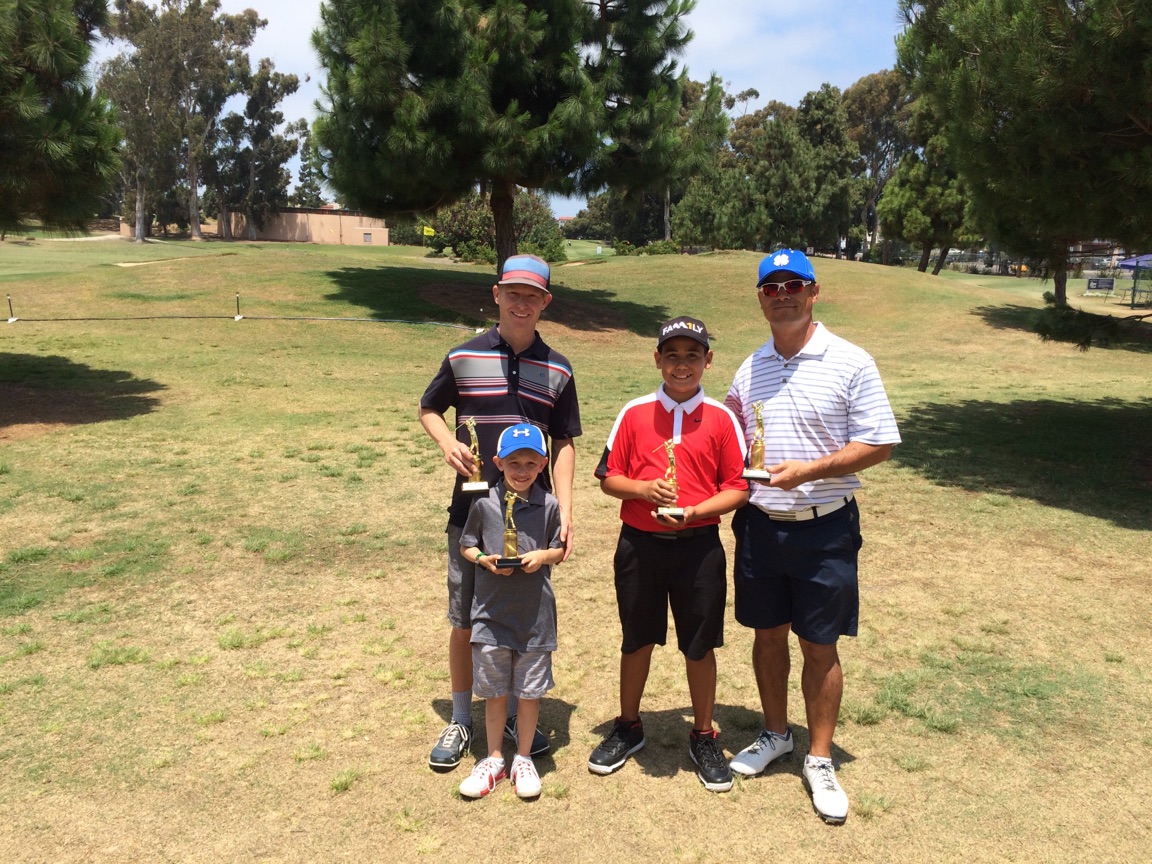 Moving on to our girls division, who also played 9 holes from the blue since all players in this division were of appropriate age. Sarah Zhao shot 30(+3) with a substitute for her mother who does not play golf. Zhao would end up taking home the two first place trophies for herself and her mother. Second place was awarded to Erica Freeman, after making some excellent shots and shooting 31(+4) with her father Mitch. 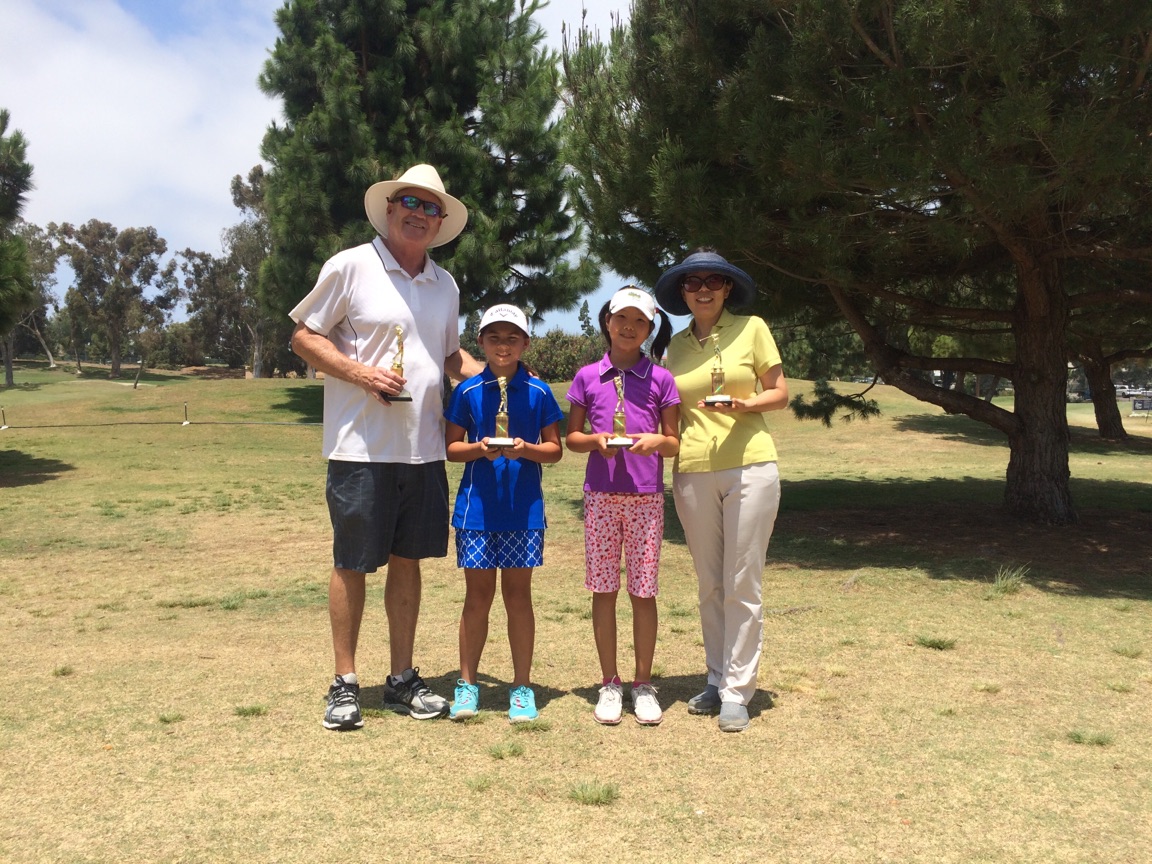