What is Future Champions Golf?

Future Champions Golf provides the tools and education that every junior golfer, parent and coach needs to succeed. From beginner to the division 1 college golfer we provide the programming to help you successfully reach your goals. 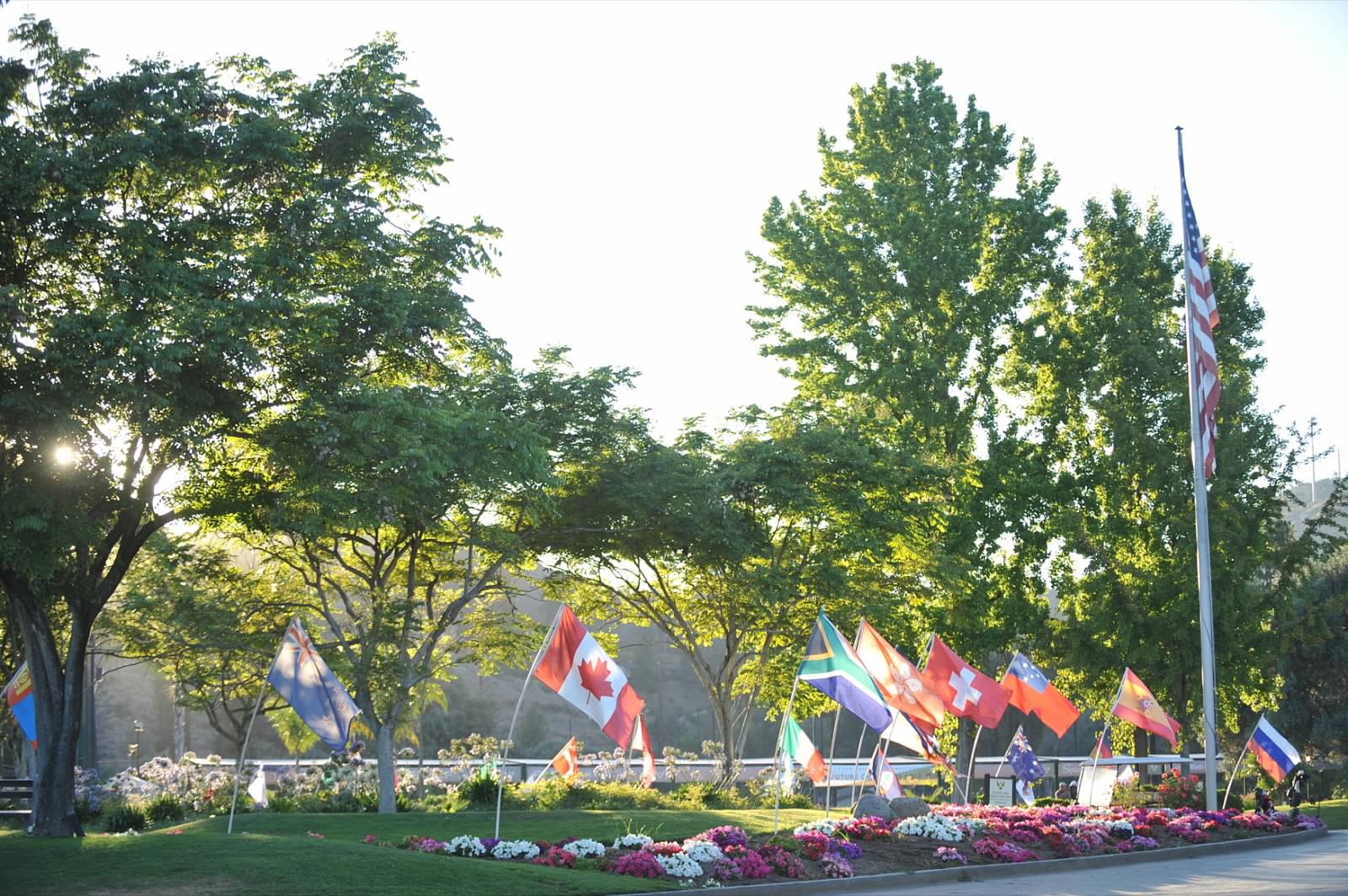 Globally – FCG hosts some of the largest junior golf tournaments in the world that are open to all competitive players ages 4-18.  The FCG World Series events have already attracted players from as many as 35 countries, with growth continuing each year. Many FCG events attract college coaches, with our larger events bringing out as many as 30 college coaches for on site recruiting.  We will be adding World Series events in new States and Countries in 2017. In 2016 we launched the FCG World Putting Championship that featured over 40 qualifiers worldwide and over 400 competitors aiming for a spot in July Finals held in San Diego.  The Finals featured 96 junior golfers ages 5-18 and was featured on 4 major News Stations.  FCG plans to host over 100 qualifiers in 2017 with more than 2500 junior golfers, creating a larger field of up to 250 participants for the Finals.

Nationally – In the USA we host competitive 36 and 54-Hole Nationally Ranked Junior Tournaments to help players of all skill levels take their game to their highest level.  In 2015 we launched the FCG Top 25 Junior Golf Coach in USA Award that recognizes the top elite junior coaches in the country.  These coaches are honored at the annual PGA Merchandise Show in Orlando and are featured on our website. 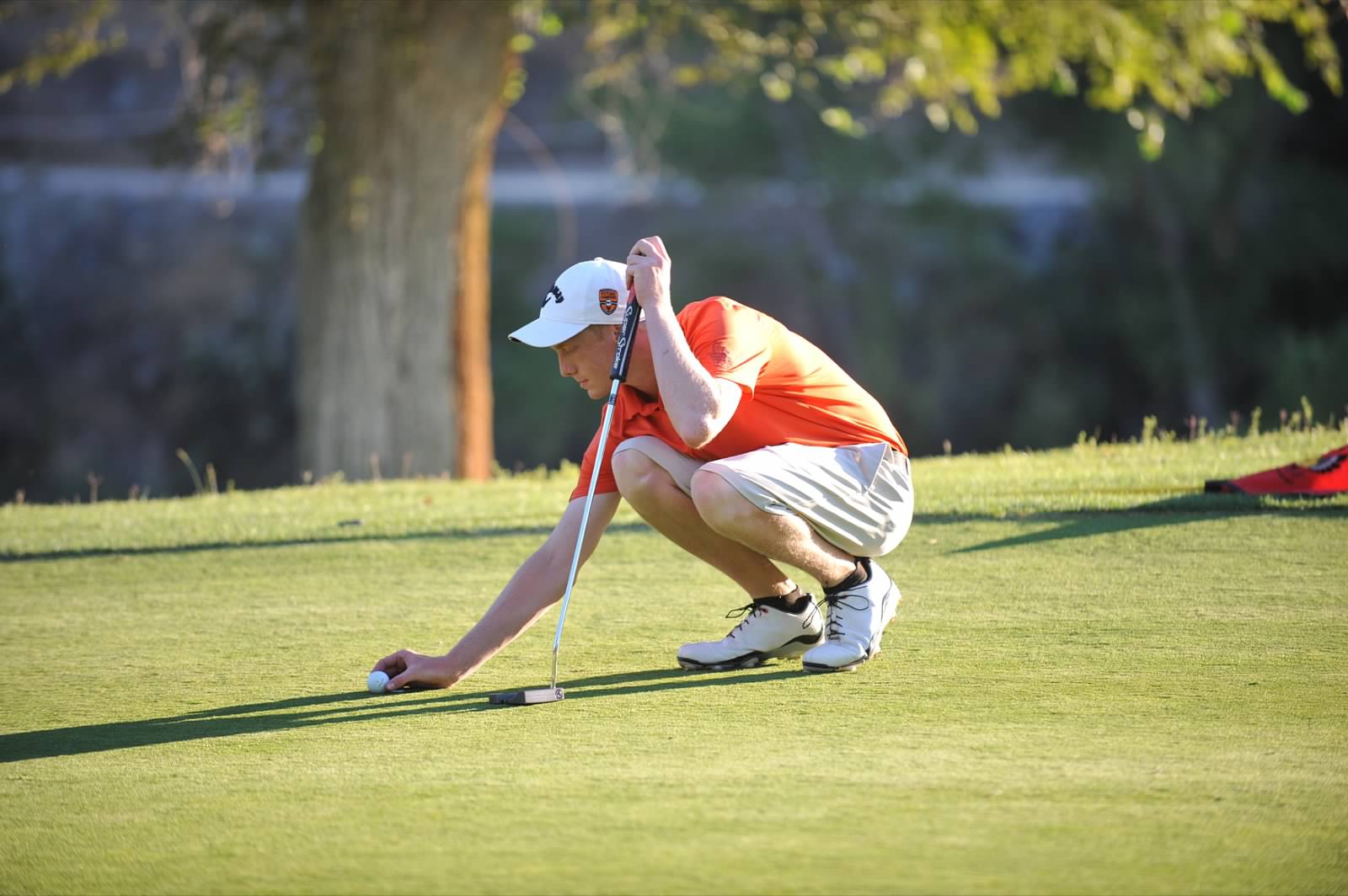 Locally – FCG is headquartered located at the Stadium Golf Center in San Diego, CA, therefore the majority of our programs are located throughout Southern California. Our programs are broken down into 4 levels of tournament programs.  The FCG Kids Tour is for developing players to compete in 9 and 18-hole events on par 3 and executive courses. The FCG Step Up Tour are one day events held on regulation golf courses. The FCG National Tour features 36-Hole weekend events year round for the highest level of tournament players and rising stars.  The FCG World Series events are our premier events that every player strives to compete in.  The FCG Academy at the Stadium Golf Center features private and group training for all levels of junior golfers from beginner to division 1 college player.