How to become FCG ELITE?

and be approved by the FCG Tournament Committee

Your Path to College Golf in the USA
We aim to inspire our junior golfers in the most positive and fun environment. We host the highest quality tournaments at the most affordable price and have one of the world’s best junior golf training programs.  Founded in 2003 by PGA Teaching Professional – Chris Smeal. 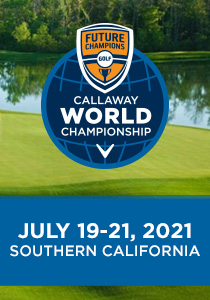 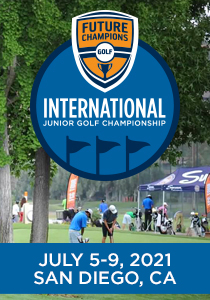