Last weekend, the National Tour headed out to Nevada for the Fall Vegas Championship. Of the two courses at Revere Golf Club, our participants played The Concord course. This course is their latest creation, offering awe-inspiring views of the Las Vegas Skyline and mountains beyond and a 7,034 yard par-72 layout that houses Bermuda fairways and large greens. Top finishers in this event also earn an exemption into the 2018 FCG Callaway World Championship next July in Rancho Mirage, CA. Let’s see how they did: 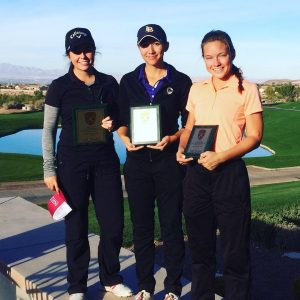 For the Boys college prep, we had Robert Keilch  from Newport Beach, CA come in first with scores of 76 + 69 for a total 1-over 145. There was a two-way tie for second place at 2-over 146 between Kevin Inthachack from Las Vegas, NV (71, 75) and Luke Trujillo from Colorado Springs, CO (74, 72). Ties are determined by a card-off with the second day low. Winning that card-off taking home second place was Trujillo and taking home the third place award was Inthachack. 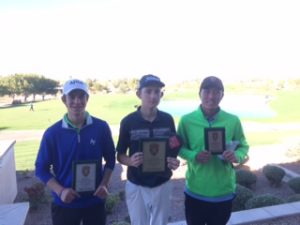 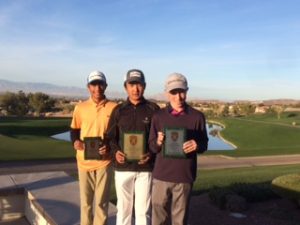 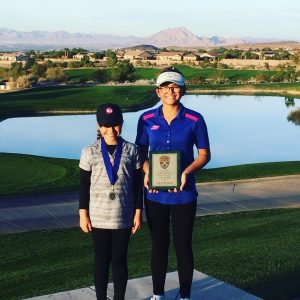 And rounding out our first with the youngest division of the weekend, the Boys 10 & under division, we had Shaun Thompson from Fulshear, TX come in first with scores of 82 + 71 for a total 9-over 153 and coming in second place was Luke Scott from Toluca Lake, CA with scores of 94 + 90 for a total 184. 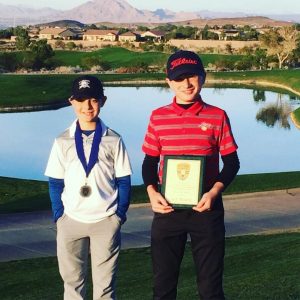 Congratulations to all participants, placers, parents and the staff at The Revere Golf Club for making yet another successful FCG event! Until next time, National Tour… Tournament Schedule